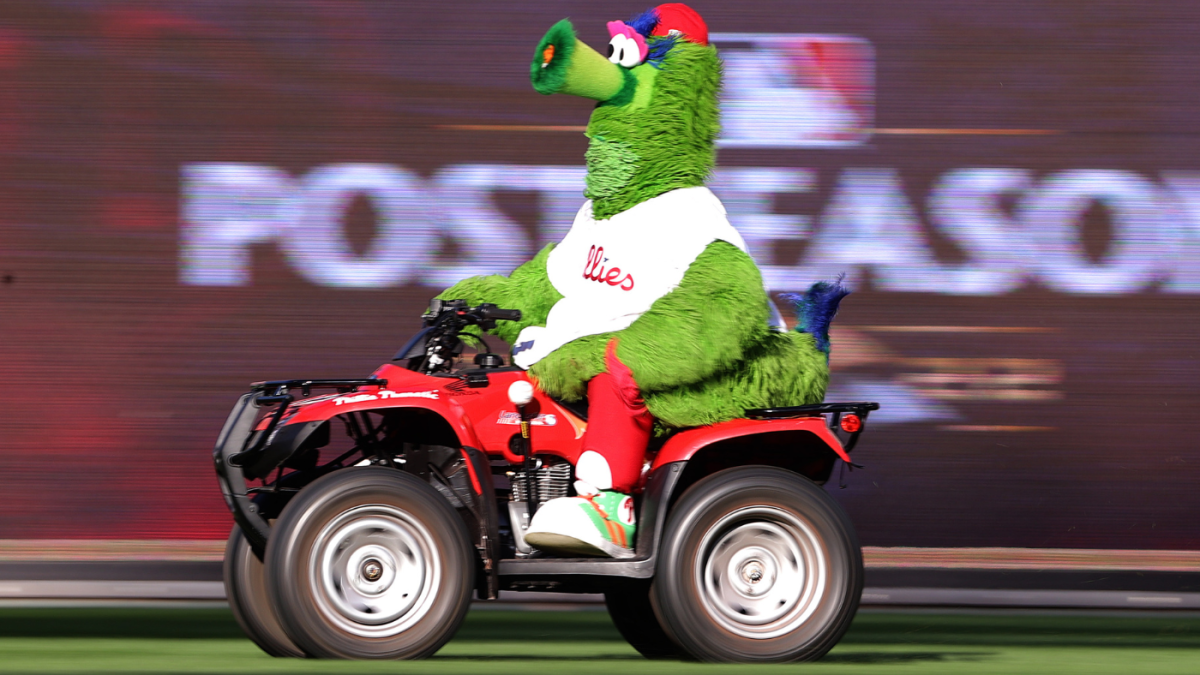 The 2022 Major League Baseball playoffs continue Friday with NLCS Game 3 between the San Diego Padres and Philadelphia Phillies. The Phillies won Game 1 on Tuesday before the Padres came back strong in Game 2 to even the series. In the American League, the Houston Astros took a 2-0 lead against the New York Yankees. This series will take a break before heading to the Bronx on Saturday for Game 3.

It is the largest playoff field ever for a full 162-game season, and you can read more about the new format here. Eight teams — the Guardians, Dodgers, Braves, Mariners, Mets, Cardinals, Blue Jays and Rays — were eliminated in the first two rounds. The Dodgers, Braves and Mets have all won at least 100 games this year, but none of them have won a single playoff series.

Here are a few other things to know about this year’s playoff schedule:

Below is the full 2022 MLB playoff schedule, including broadcast information. Games on ESPN, ESPN2, ABC, Fox and FS1 can be streamed on fuboTV (try for free).