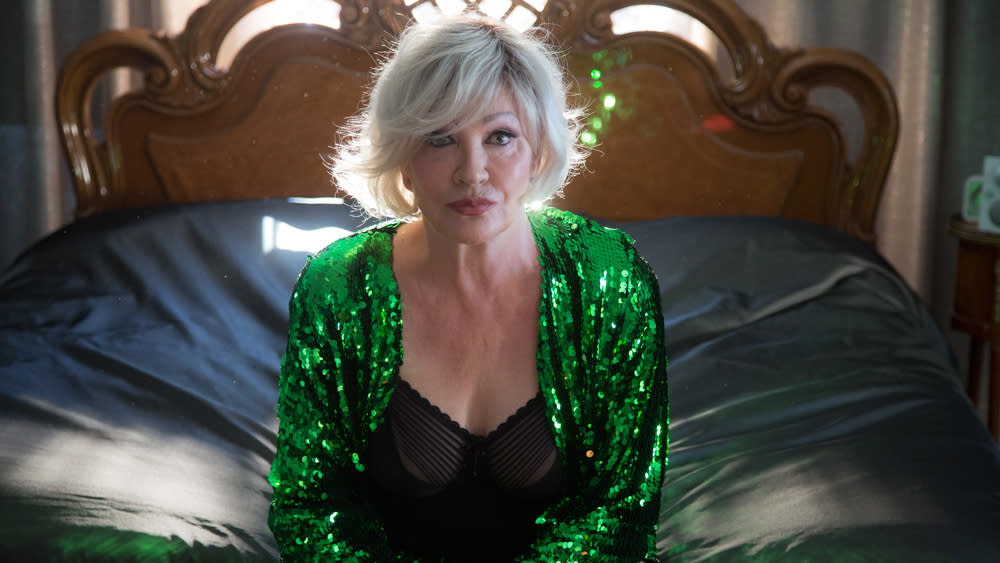 Berlin-based Picture Tree International has secured worldwide sales rights to two Scandinavian romantic comedies: the Finnish film “70 Is Just a Number”, about an aging pop singer, and the Swedish “Til Sun Rises”, about two lovers who escape at their weddings to meet at night using an ancient and magical book.

PTI will launch sales of the films to AFM, ahead of their local release via Nordisk Film: December 29 and 25, respectively.

“70 Is Just a Number” is directed by Finnish comedy queen Johanna Vuoksenmaa, who directed “21 Ways to Ruin Your Marriage” – the highest grossing Finnish film in 2013 with over 400,000 admissions, still the biggest ever box office success ever written, directed and produced by a woman in Finland. Produced by Nina Laurio and Riina Hyytiä with their Finnish company Dionysos Films, the film was supported by the Finnish Film Foundation and Tampere City / Film Tampere. The local broadcaster is Yleisradio.

“Till Sun Rises” stars Mikael Persbrandt (“King Arthur – Legend of the Sword”; “Alone in Berlin”) and was directed by actor, screenwriter, director Peter Dalle, who created the hit television series “Lorry” and various office hit boxes including “An Enemy to Die For” (2012) and “Kingdom of Sweden” (2018). Produced by Patrick Ryborn with Swedish production company Unlimited Stories, the film was supported by the Swedish Film Institute.

PTI’s AFM lineup also includes “The Painter” by Oliver Hirschbiegel, which will premiere in Seville and in the Masters section of the IDFA, “Contra” by Sönke Wortmann, scheduled for national release by Constantin Film Production on October 28, “The Black Square”, which will premiere as the opening film of the Hof Film Festival on October 26, the alpine skiing biopic “Chasing the Line”, which will be released on October 28 in Austria, and Toronto’s first track “Farha”, which just celebrated its Asian and European Creations at the Busan and Rome festivals.