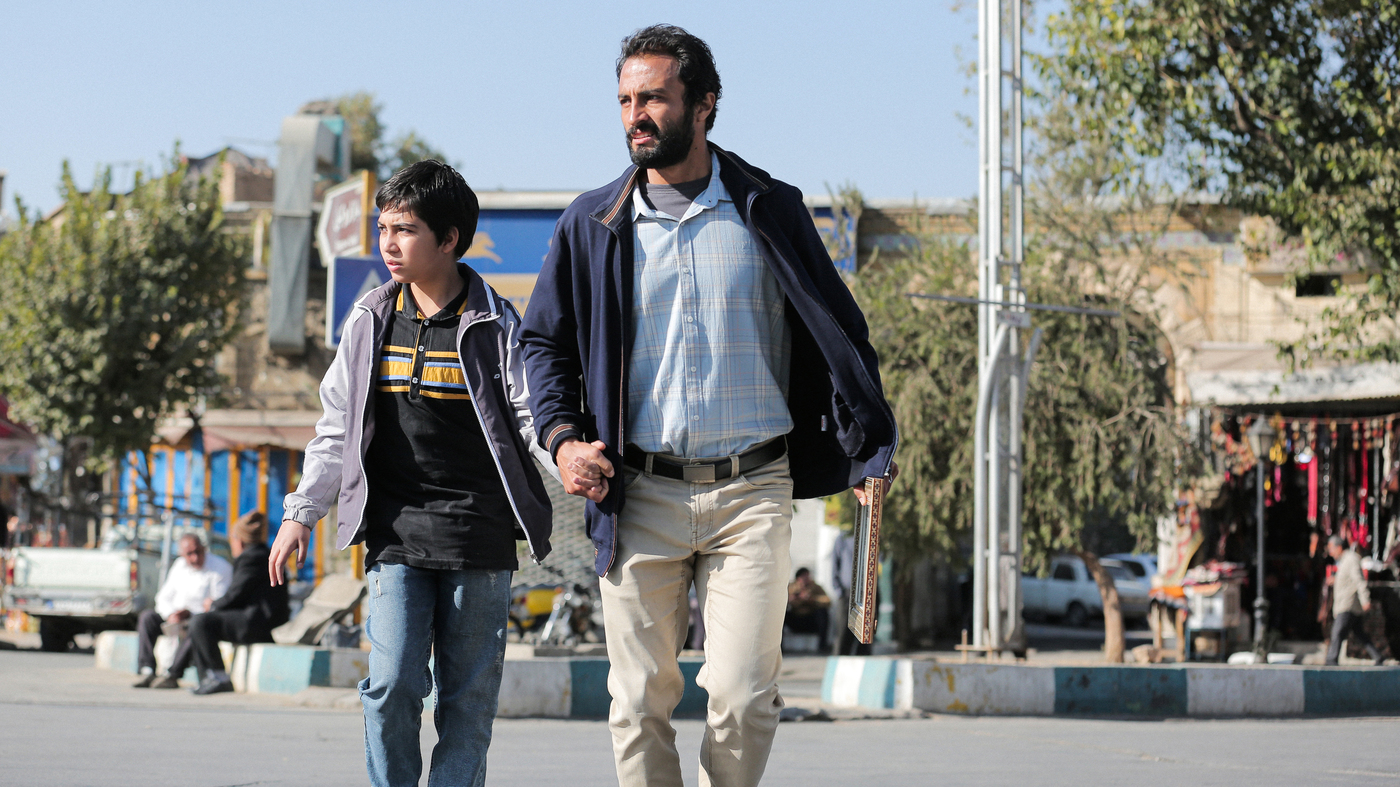 Rahim (Amir Jadidi) attempts to reconnect with his son (Saleh Karimai) in A hero.

Rahim (Amir Jadidi) attempts to reconnect with his son (Saleh Karimai) in A hero.

In Jean Renoir’s 1939 masterpiece, The game’s rules, observes a famous character, “The horrible thing about life is this: everyone has their reasons.”

Few contemporary filmmakers have taken Renoir’s words more to heart than Asghar Farhadi, who tells rigorous yet compassionate stories in which people’s motivations are always more complicated than they seem. This is very much the case in Farhadi’s new film, A hero, a gripping moral drama about what happens when a seemingly good deed unexpectedly goes wrong.

It takes place in the Iranian city of Shiraz, where an unlucky man named Rahim, played by Amir Jadidi, is serving three years in prison for debt. As the film begins, Rahim is released for two days off and returns home to spend time with his family, including his young son from a previous marriage. Rahim also has a girlfriend who recently found a purse on the street containing 17 gold coins, which they are trying to resell in hopes of repaying Rahim’s creditor, the one keeping him behind bars.

But when they discover the coins aren’t worth enough to cover his debts, the cunning Rahim comes up with a scheme to rehabilitate his image. He puts up flyers all over town in an attempt to track down the owner of the bag, and sure enough, a woman soon shows up and claims the coins as her own. With some deft math on his part, Rahim ensures that his act of being a good Samaritan becomes widely known and his story makes headlines and social media. A charity begins raising funds on its behalf. Even the prison, where he returns once his furlough ends, is grateful for the positive attention.

Farhadi looks at this media circus with a skeptical eye, and you know it’s only a matter of time before the other shoe drops. Not everyone is buying Rahim’s story – certainly not his creditor and former brother-in-law, Bahram, who lost a lot of money in one of Rahim’s failed business ventures and doesn’t trust him at all .

A simpler film might have vilified Bahram for not being more lenient, but Farhadi treats him fairly and with sympathy. This is Bahram asking the most pointed question in history: why do we applaud people who do the right thing, rather than just expecting them to do it?

Before long, other people begin to question the exaggerations and inconsistencies in Rahim’s story. The woman who claimed the bag suddenly disappears and people wonder if she really existed. Even in the face of adversity, Rahim tends to fall back on a charming, eager-to-please smile, but Jadidi’s superb performance – the anchor of a formidable and comprehensive ensemble – subtly reveals the character’s growing desperation as his plan collapses dramatically.

A hero is Farhadi’s strongest film since A separation, and like that 2011 triumph, it starts out delivering the narrative pleasures of a great crime novel and ends up feeling like an x-ray of Iranian society.

Farhadi is not as aggressive a filmmaker as some of his peers, like Jafar Panahi and Mohammad Rasoulof, who were persecuted by the Iranian government for their work. But the social criticism is there. Farhadi exposes the injustices of the country’s prison system and he is attentive, as always, to gender inequality. More than once in this film, the men make rash decisions and the women end up paying the price. Farhadi also lays bare the workings of a moralistic society where virtue, or the perception of virtue, is the true currency of the kingdom. And he shows us how institutions – even well-meaning ones, like the charity helping Rahim – tap into people’s inspiring stories.

There is nothing inspiring A hero, whose title begs to be read ironically. But while Farhadi is a pessimist about human nature, he is not cynical and he does not discount the possibility of true hard-earned heroism. Some of the film’s most emotional scenes show Rahim trying to reconnect with his son and shield him from the consequences of shame and scandal – and doing so away from the media spotlight. The most genuine acts of decency, Farhadi reminds us, are rarely performed on camera – except, perhaps, one as insightful as his.