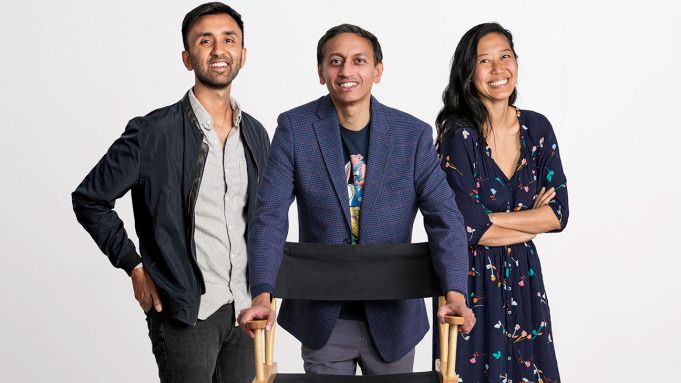 A popular Facebook group in the Asian community, Subtle Asian Traits inspired a college TV series, according to The Hollywood Reporter.

Jumpcut, a new data-driven TV studio launched earlier this month, has secured the production rights to the show from the founders of the Facebook group, nine Chinese-Australian students who launched the group in high school in September 2018. .

Subtle Asian Traits, which started out as a memes sharing page with friends, quickly became a safe space for Asians around the world to share their own Asian experiences through memes and light jokes. The group has since inspired other interest-driven subgroups such as Subtle Asian Dating, Subtle Asian Fitness, Subtle Asian Travel, and more. However, the original group remains by far the most popular, with 1.9 million members currently in the community.

The television series will be written by Canadian director Ivan Tsang and Justin R. Ching, who have previously produced shows for Fox, Amazon and an Asian-American Food Network docusery.

In recent years, the production of Asian-centric TV shows and films such as Bling Empire, Kim’s Convenience, Always Be My Maybe and Crazy Rich Asians has been widely celebrated by the Asian community as a sign of a greater Asian representation in the entertainment industry.

While it will likely be some time before we can watch the Subtle Asian Traits-inspired TV show, in the meantime, check out the show’s inspiration on Facebook, or head over to Netflix to give other shows and movies directed by Asians love it.