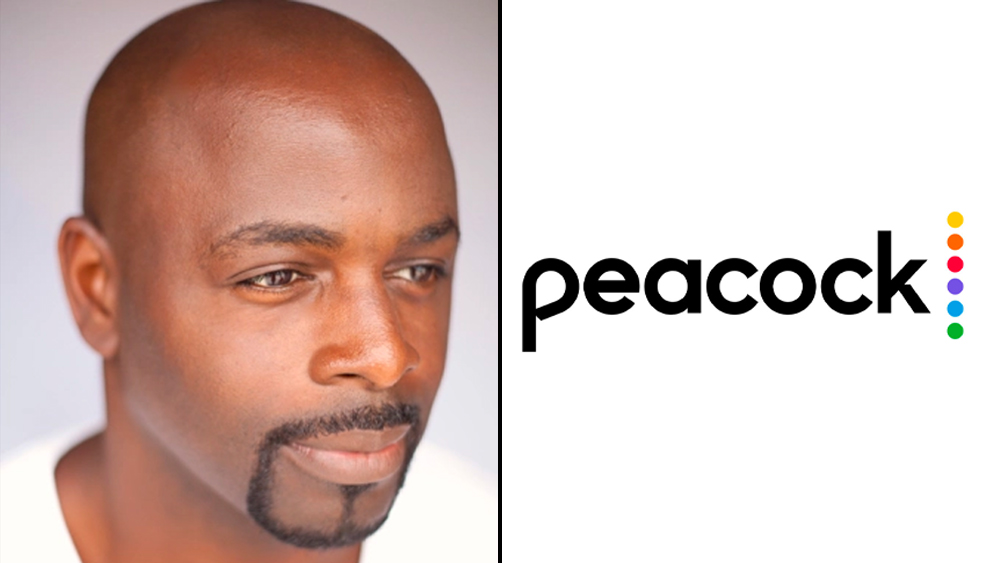 Alimi Ballard (Fast Five, Num3rs) was selected for a highly recurring role opposite Chibuikem Uche in the mysterious drama YA One of us is lying Peacock’s serial adaptation of the novel by Karen M. McManus.

Written by Erica Saleh and based on the novel by McManus, One of us is lying is the story of what happens when five high school students enter detention and only four make it out alive. Everyone is suspect and everyone has something to hide.

Ballard will play Kevin Clay. A former athlete is the intense but loving father / trainer of Cooper (Uche), who just wants his son to become a baseball star and have a (much) better life than ever.

Ballard was last seen as Marcel Dumas on USA Network Queen of the South and as Dr Robert Dubois on OWN’s Queen Sugar. He was a series regular on ABC’s Capturing and CBS Num3rs. Other credits include CSI: Crime Scene Investigation, NCIS, and features Fast Five, men of honor and Deep impact, among others. Ballard is replaced by artists and representatives, Cohn / Torgan Management and lawyer David Fox at Myman Greenspan.