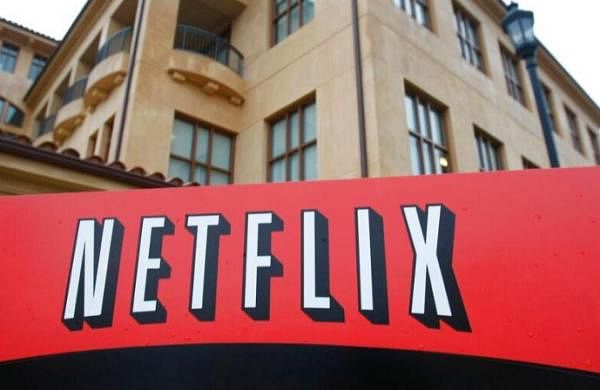 LOS ANGELES: The Netflix streaming service has officially given the green light for a limited series based on the Pulitzer Prize-winning book “All the Light We Cannot See”.

The project, which received a serial commission from the streamer, comes from “Free Guy” director Shawn Levy and “Peaky Blinders” creator Steven Knight.

Levy will direct all four episodes of the limited series, which will be written by Knight, Netflix said in a press release.

Written by acclaimed author Anthony Doerr, “All The Light We Cannot See” tells the story of Marie-Laure, a blind teenager, and Werner, a German soldier, whose paths collide in occupied France as they attempt both to survive the devastation of World War II.

The producers have announced a worldwide casting search for the lead role of Marie-Laure, encouraging actors who are blind or visually impaired to apply for the role.

The novel, which was published in 2014, received widespread critical acclaim as well as a Pulitzer Prize in 2015.

It spent over 200 weeks on the New York Times bestseller list and has sold over 5.7 million copies in North America in print, e-book and audio and 9.5 million copies worldwide.

The limited series will be produced by Levy’s 21 Laps Entertainment, the banner behind the hit Netflix series â€œStranger Thingsâ€.

Levy and Knight will serve as executive producers alongside Dan Levine and Josh Barry of 21 Laps.