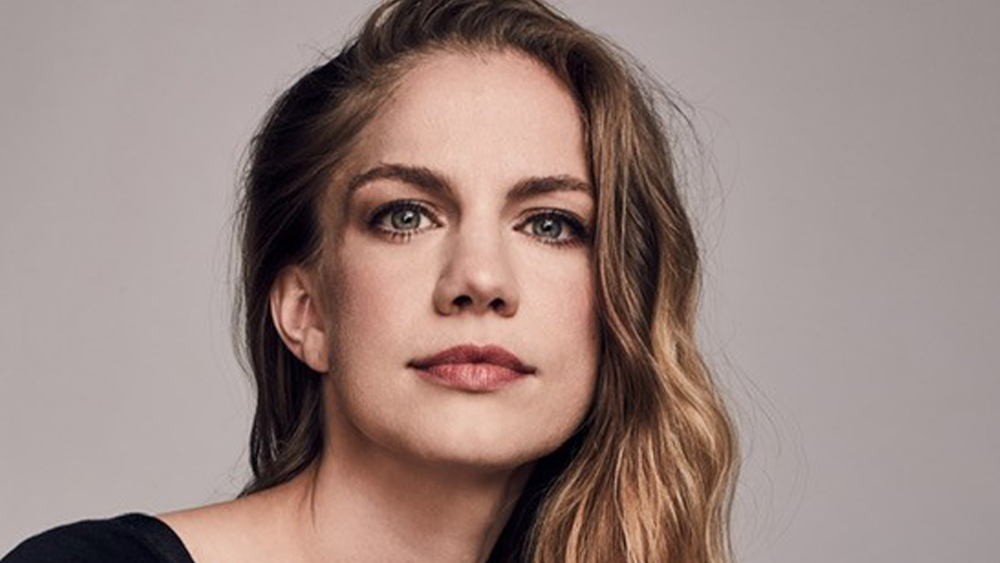 EXCLUSIVE: Six-time Emmy nominee actress Anna Chlumsky has been cast for John Logan’s untitled Blumhouse, which is set in a gay conversion camp.

She joins Logan’s feature film, which is billed as an LGBTQIA + empowerment feature alongside previously announced Kevin Bacon, Carrie Preston and Theo Germain.

Jason Blum and Michael Aguilar are producing. Bacon and Scott Turner Schofield are the EPs.

Chlumsky first took off against John Candy in Uncle Buck and Macaulay Culkin in My daughter in the early 90s. She played White House aide Amy Brookheimer in the HBO comedy series Veep scoring six comedy series supporting actress Primetime Emmy nominations as well as a name for a Critics Choice Award. She won a SAG Award with the cast in the Outstanding Performance of an Ensemble in a Comedy Series category. Chlumsky also received the Gracie Allen Award in 2015 for Best Supporting Actress in a Comedy or Musical for her work in the series.

She is currently in production on the Shondaland / Netflix limited series Invent Anna which will premiere in 2022. The series is based on the New York magazine article “How Anna Delvey Cheated on New York Party People” by Jessica Pressler. Chlumsky will play Pressler and co-star alongside Julia Gardner and Arian Moayed.

Other feature credits include Apple Hala, the end of the tour, Bert and Arnie’s Guide to Friendship, In the loop, The good guy, the blood car, Gold Diggers, The Glamor Reel Short and Wait.

She made her Broadway debut in 2015 in the revival of Scott Ellis You can’t take it with you, playing Alice Sycamore, the daughter of an eccentric family, opposite James Earl Jones and Annaleigh Ashford. She also reprized her role of Iris Peabody in Joe DiPietro. Live on love, which debuted at the Williamstown Theater Festival in 2014 and transferred to Broadway. Based on the famous Peccadillo, Chlumsky has performed alongside Renee Fleming, Douglas Sills and Jerry O’Connell. Additional TV credits include AMC Stop and catch fire, NBC Hannibal, 30 Roche and Law and order SVU.