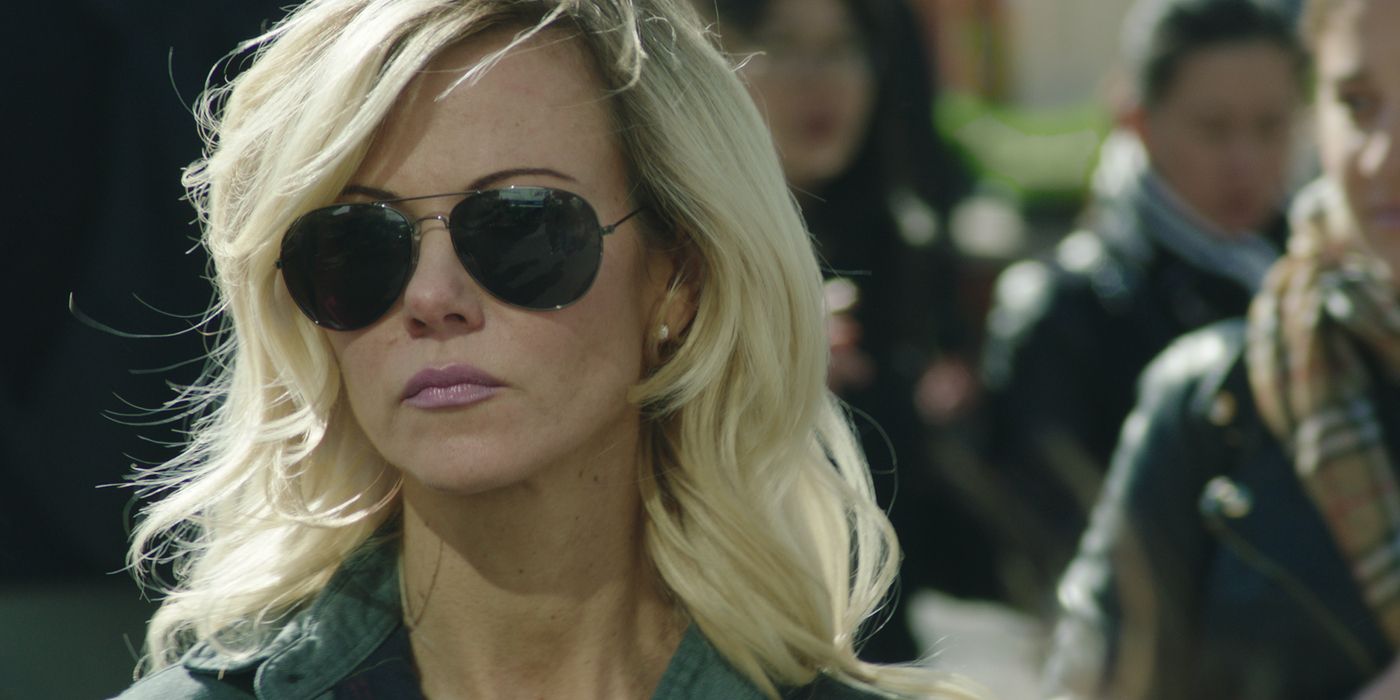 Netflix serves up a delicious starter with a trailer for their upcoming documentary series, Bad vegan: fame. Fraud. Fugitives. Slated to premiere on March 16, the limited series was directed and produced by Chris Smithwho brought us the bingeable tiger king and Fyre: The Biggest Party That Ever Happenedso we already know that this new one is bound to be a winner.

The trailer sets the scene, opening with a dramatic and downright menacing recorded conversation between a man and a woman. Speaking in an extremely agitated tone, the man orders the woman to obey his wishes at all costs. We then went to New York’s famous vegan restaurant, Pure Food and Wine. Hearing from several former restaurant employees, viewers learned that not only was this hot spot way ahead of its time, offering an upscale vegan dining experience, but it was also the best-known vegan restaurant in the world. Serving the freshest animal-free ingredients for locals and celebrities alike, the restaurant was a favorite, with patrons such as Owen Wilson and Woody Harrelson.

Then we are introduced to the woman behind it all, Sarma Melngailis. A star name in the vegan food community, Melngailis is hitting its stride and standing at the top of the game with its culinary baby, Pure Food and Wine. Although at first the staff have nothing but great things to say about working with the culinary queen, the cracks soon start to show.

You never know who you meet online, and Melngailis proved that to be even more true after hooking up with a mystery man named Anthony and quickly getting married. Things go awry when Sarma’s new boyfriend tells her that if she listens to him, he will make her and her dog immortal. Through a series of intimidation tactics, Sarma is apparently blackmailed into funneling money from the restaurant into her new husband’s pockets.

Carrying out an operation like this can only last for a while and, as the teaser says, soon the two are wanted by the authorities. The plot thickens even further when the duo are caught in Pigeon Forge, Tennessee following a pizza order from Dominos, who are looking to shatter their vegan personas. From there, we are given the idea that the heist was not planned by the husband at all, but was in fact perpetrated by the vegan queen herself, Sarma. At the end of the trailer, viewers are treated to the knowledge that they will hear Sarma as she sits down to chat with production.

Through dramatic interviews with people working at the restaurant, officials involved in the case, and even the restaurateur herself, audiences will see the crazy story unfold. Questions will be asked and hopefully answered, including “what is the meat suit?”, which sounds both disturbing and intriguing.

And here’s the show’s official synopsis:

From Chris Smith, the executive producer of tiger king and director of Fyre: The Biggest Party That Ever Happenedcome BAD VEGAN: FAME. FRAUD. FUGITIVES., a crazy four-part documentary series that explores how Sarma Melngailis, the famed restaurateur behind New York’s glitzy hotspot Pure Food and Wine, went from vegan cooking queen to “Vegan Fugitive.” Shortly after meeting a man named Shane Fox on Twitter in 2011, Melngailis began draining funds from his restaurant and funneling the money to Fox after convincing her he could make her dreams come true – from l expanding her food empire to making her beloved immortal pit bull – a reality…but only if she continues to obey his every request without question. Years later, the couple, now married and on the run after stealing nearly $2 million from the restaurant and its staff, are found locked up in a Tennessee motel by law enforcement. Their loss? Charge filed under Fox’s real name, Anthony Strangis, for Domino’s pizza. BAD VEGAN: FAME. FRAUD. FUGITIVES. takes viewers on a bizarre-than-fiction journey

Britta DeVore is a television and film news contributor for Collider. She has worked writing travel guides, runs her own Instagram travel page, @trektonowhere, and also works in craft beer. In her spare time, she enjoys hiking and playing drums with her bands, Kid Midnight and Watergate.