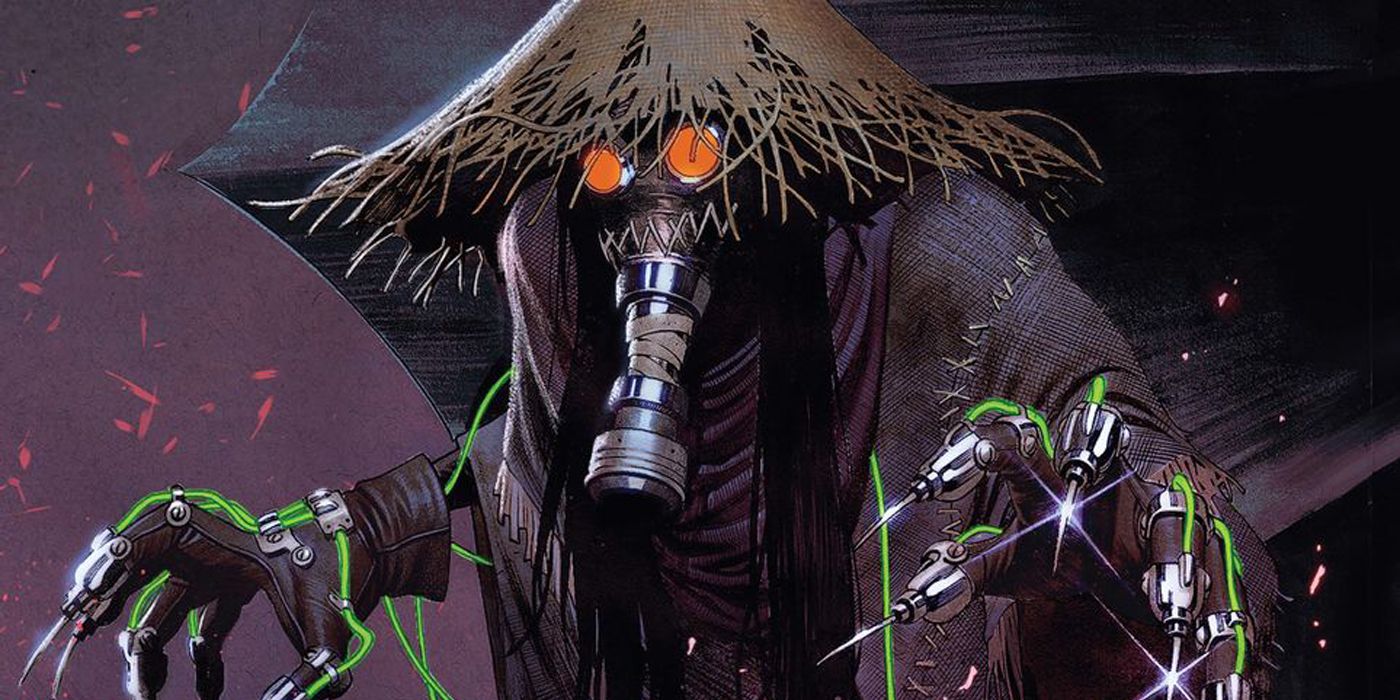 Writer James Tynion IV breaks down Scarecrow’s redesign and puts the character front and center in the latest Batman event in Fear State.

James Tynion IV describes how to bring Scarecrow to the forefront of a Batman event happened and discusses its horrific redesign by Jorge Jiménez.

“I have always found Scarecrow to be one of the greatest untapped resources in the Batman Universe,” Tynion said in an interview with RBC. The scarecrow has been hiding deep in Gotham City since the events of Infinite border # 0, the Batman series slowly building towards the State of fear event which was launched around the beginning of September 2021 and sees the city plunged into chaos and terror. Tynion detailed his fascination with Scarecrow and how ambitious the creative team were to bring him to the fore in the title.

“It always bothered me that there wasn’t a great epic Batman story with Scarecrow as the central villain,” Tynion said, referring to the character’s past appearances in the comics and other media. “Even in films like Batman begins Ra’s al Ghul is the big bad, not the scarecrow. I wanted to create an environment that really lets him thrive in the books, and I also wanted to work with Jorge to make the Scarecrow design really creepy in a modern way. “

Dr. Jonathan Crane, the Scarecrow, has been portrayed differently between different forms of Batman media, including Batman begins. In the film, the scarecrow can be seen in a business suit and a burlap sack mask, while in the Batman: Arkham games, he’s afraid of the tubes of toxins running the length of his outfit, as well as a gas mask-style face cover. Tynion wanted to combine elements from all past iterations of Scarecrow for his story.

“I wanted to make the most of all of these different interpretations and create something modern, scary and weird,” the writer said. “The idea of ​​a scarecrow is that it’s supposed to be scary. If you’re in a room with a scarecrow, you don’t know if there’s a real human in the costume or if it’s just a mannequin. that’s standing there. “

“That’s the scary element that I wanted to harness for the character and this story,” continued Tynion, “and Jorge’s design absolutely blew me away. I think we have a really iconic look and feel for Scarecrow. here. “

Tynion has some experience in DC Comics horror. In addition to writing Batman (although his tenure on the book will eventually come to an end), the writer also writes The pretty house by the lake, a limited series released by the company’s horror imprint. The series follows a group of apocalypse survivors who were chosen to be spared from the end of the world by one of their friends, who is not who they all thought he was. Tynion will also co-write DC vs. vampires with Matthew Rosenberg, which is scheduled for release on Halloween.

Tynion infused this energy of horror into Scarecrow, who he believes is a fitting villain for the Caped Crusader who thinks “villains are superstitious and cowardly.” According to Tynion, “I’ve always thought that being able to tap into a character who is so obsessed with the concept of fear and the ways that fear can change a person is material for a really good story.”

Batman Issue 113 is the next issue in the series to be released on September 21, 2021. Tynion is co-author of the issue with Brandon Thomas and The Inside and Cover of Jiménez. The first four issues of The pretty house by the lake are also on sale at DC Comics, with DC vs. vampires will be released on October 26, 2021.

X-Men: Why Gambit Ceased To Be One Of Marvel’s Most Powerful Mutants

Sean is the editor of Weekend Comic News for CBR. His typical trip to the comic book store always follows the same sequence: promising to limit the number of issues he will buy, see them on the shelves, and buy them all anyway. He dreams of writing his own one day. Besides comics and superhero TV series / movies, Sean also enjoys musicals (both in theaters and on stage), classic rock, stand-up comedy, and podcasts. If you’re interested, feel free to follow him on Instagram, Twitter, and / or TikTok as @localcomicsean for his personal jokes, thoughts, and feelings on the comic! 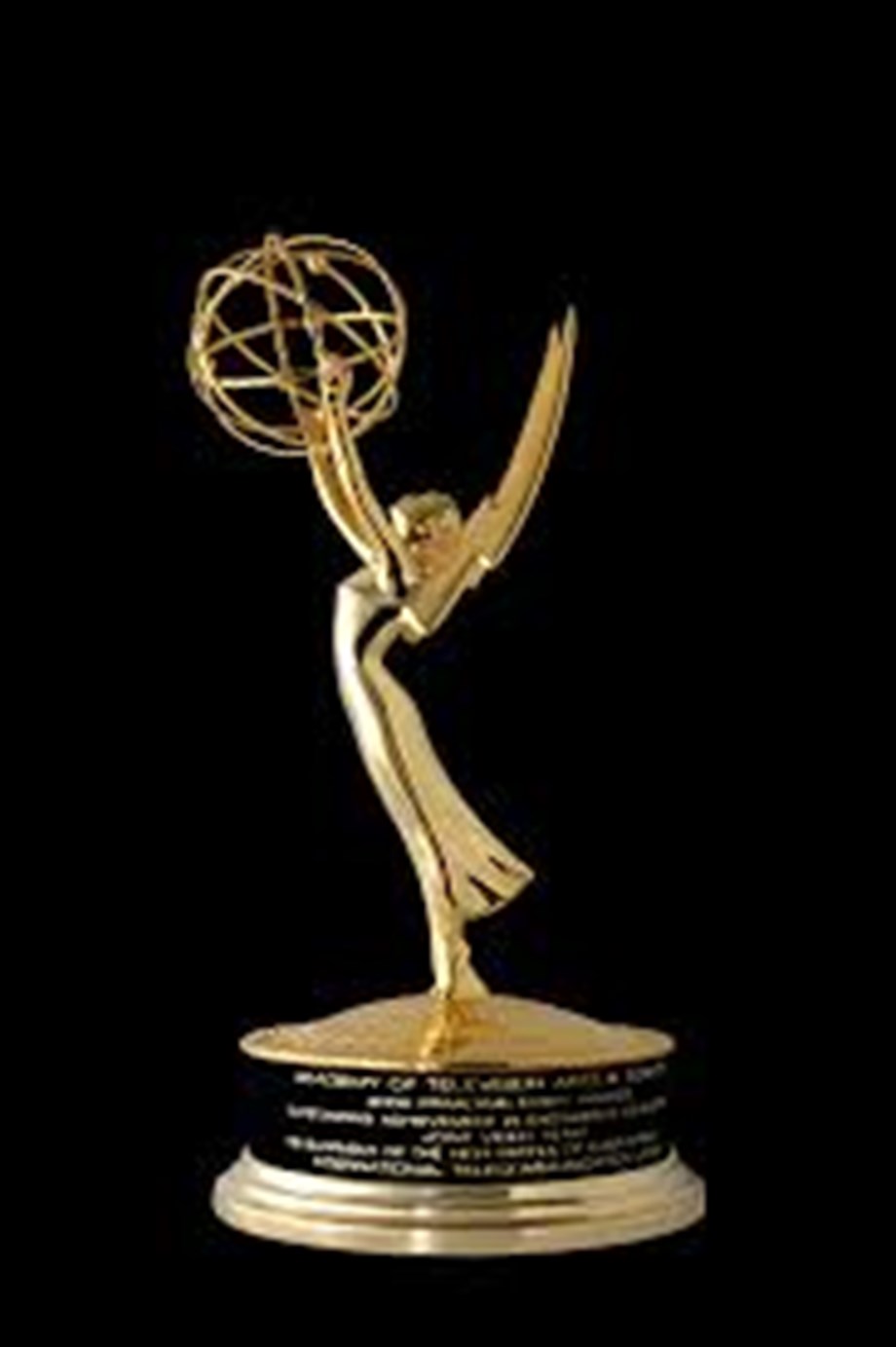