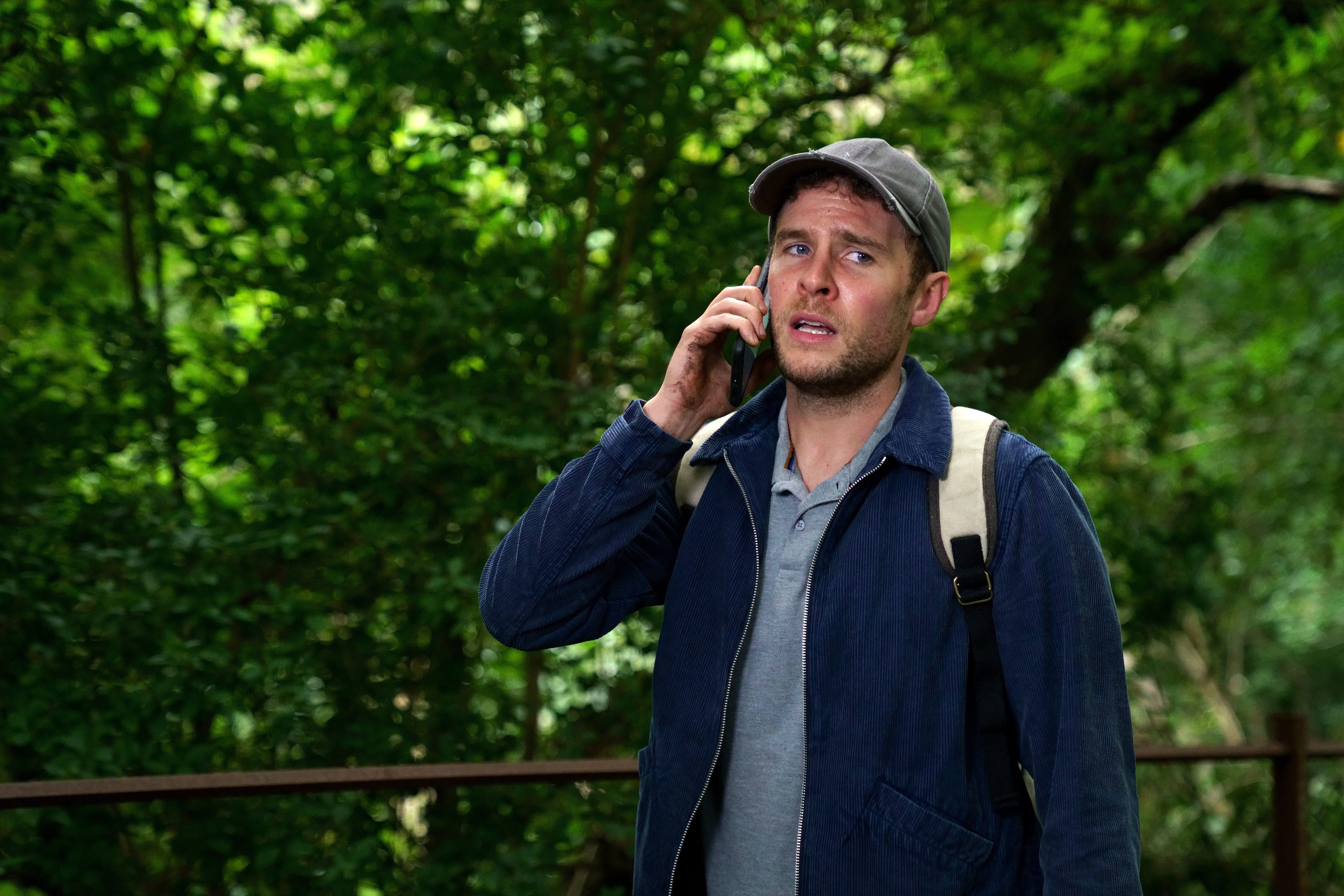 Brand new thriller The Control Room is coming soon to BBC One, and now we have our first look at what promises to be a thrilling series.

The three-part drama stars Iain De Caestecker (Agents of SHIELD) as Gabe, an emergency call handler who one day receives a shocking and disturbing call that threatens to turn his life upside down.

In a recently released trailer, Gabe talks to a woman who appears to reveal she killed someone, before she apparently recognizes her voice, saying, “Gabo, is that you?”

The series’ official synopsis reads: “The Control Room tells the story of Gabe (Iain De Caestecker), an ordinary man who works as an emergency call handler for the Strathclyde Ambulance Service in Glasgow.

“His world is turned upside down when he receives a desperate call for life or death from a woman in distress who seems to know him. With Gabe under pressure to find out who she is, he makes a decision that threatens to have devastating consequences…”

It comes from BAFTA and RTS award-winning writer Nick Leather (Mother’s Day) and is produced by Hartswood Films which has already produced Sherlock and Dracula, as well as upcoming series Inside Man and The Devil’s Hour.

When the series was first announced, Iain De Caestecker said: “The Control Room is one of the most exciting scripts I’ve ever read, I was on the edge of my seat the whole time. , so I’m thrilled to now bring it live.

“I have always enjoyed working with the BBC and am particularly delighted to be filming alongside this fantastic cast and crew in my home town of Glasgow.”

The Control Room will air on BBC One and BBC iPlayer. Looking for something else to watch? Check out our TV guide or visit our dedicated drama hub for the latest news.

The latest issue of Radio Times magazine is on sale now – Subscribe now and get the next 12 issues for just £1. For more from TV’s biggest stars, listen to the Radio Times podcast with Jane Garvey.