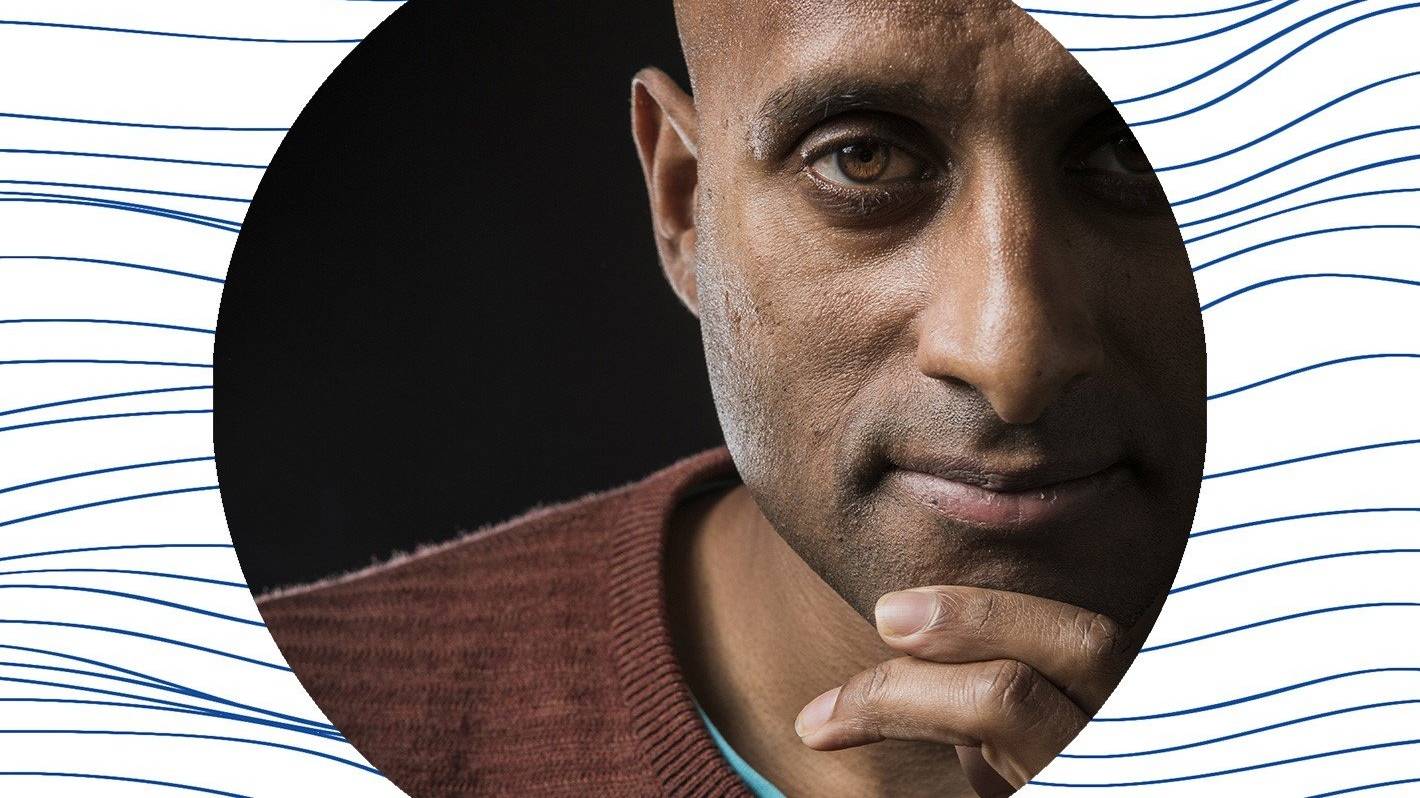 *Brannavan Gnanalingam is a Wellington-based novelist and lawyer. He is the author of six novels, including Sprigs and Sodden Downstream, shortlisted for the Ockham New Zealand Books Awards.

OPINION:I realize there’s nothing less funny than someone who seriously writes jokes. But as someone who tries to write humor in my novels, that’s something I spend a lot of time thinking about.

I agonize over jokes and lines. Since my novels are quite dark, I sometimes worry about my deployment – am I distracting or undermining the very serious points I’m trying to make?

I don’t have the ability to joke around or turn a line 360° with a single word, like some contemporary Aotearoa geniuses like Rebecca K Reilly, Madeleine Chapman or Megan Dunn.

READ MORE:
* Is it okay to laugh at coronavirus jokes and memes?
* Why we look for a partner who laughs (and makes us laugh)
* The Last Laugh: Documentary probes the limits of humor
* Guy Williams: Offensive jokes can be funny. But are they worth it?

Honestly, I know New Zealand literature has a reputation for being dark and depressing, but there are so many talented writers who use humor, like the ones I mentioned above, or Catherine Robertson, Chloe Lane or Eamonn Marra.

OK OK, my the books are dark and depressing. I just prefer long edits and ambush jokes. And if people aren’t laughing, that’s great because then I can pretend I wasn’t trying to write something funny.

But there is one basic expectation with a joke: laughter. Whoever reads or hears the joke is supposed to laugh. And it takes an incredible amount of skill to do it well.

One of the main problems is that the humor is very dated and extremely culture-specific – it reminds me of the days when we constantly said, ‘British comedies are so much better than American comedies because they’re less obvious”.

I’m particularly impressed with stand-up comedians, who instantly know if they’ve failed or succeeded. I much prefer my comments to be months and months after the fact, if at all, and even then my editor tells me not to go on Goodreads.

I was a kid when I realized how useful humor could be in navigating society. I came to understand that being able to crack a joke – and especially being able to laugh at yourself – was a shortcut to acceptance in many social groups.

Particularly as an immigrant child, I’ve found humor to help break down some of the barriers that people have. We spent a good part of the lunches at school repeating the funniest lines of The simpsons the day before or share articles from onion.

And the way they relate is the same in most cultures. I’m thinking of my uncle, who I think is one of the funniest people you’ll ever meet – his jokes are completely deadpan and feel like he spent years creating them for that particular moment.

But English speakers wouldn’t know because he’s a Tamil genius. He is very reserved in English.

The thing about a joke, however, is that it requires mastery of words, phrases, and conversation – in other words, it’s part of our language. It does not sit outside of language.

That’s even the case with the likes of Mr Bean – although part of the reason he was so popular around the world was because he was able to shorten some of those language restrictions.

I think back to bullies at school. I must admit that they sometimes made me laugh. But, they were still tyrants. They made jokes at someone else’s expense.

If someone was laughing, it didn’t mean that they somehow existed on a plane completely different from everyday language. All is forgiven because you added the word joke, defensively. If a joke falls flat in the woods, is it still a joke?

I also think back to some of the jokes I used to tell, write or listen to (without confronting myself). I was a kid in the 90s, where ironic and nihilistic comedy reigned. A joke was a joke and that was all the deep thinking we had to do.

How naive and ignorant I had been with that assumption. It basically gave me an excuse to ignore the aftermath or downplay the story. It meant I didn’t think at whose expense I was getting a cheap laugh.

I don’t think there’s this requirement that jokes have to have a big purpose. One could spend hours on the difference between Horatian satire and Juvenalian satire, and it wouldn’t be very funny. Thinking too deeply would take away the joy of communication and witty banter.

Some people are naturally funny, some people can come up with good answers about two minutes too late, other people are so unknowingly silly it can hurt.

The jokes are great. But, the corollary is that the “it’s just a joke” excuse can’t really fly, because it’s never really just a joke.