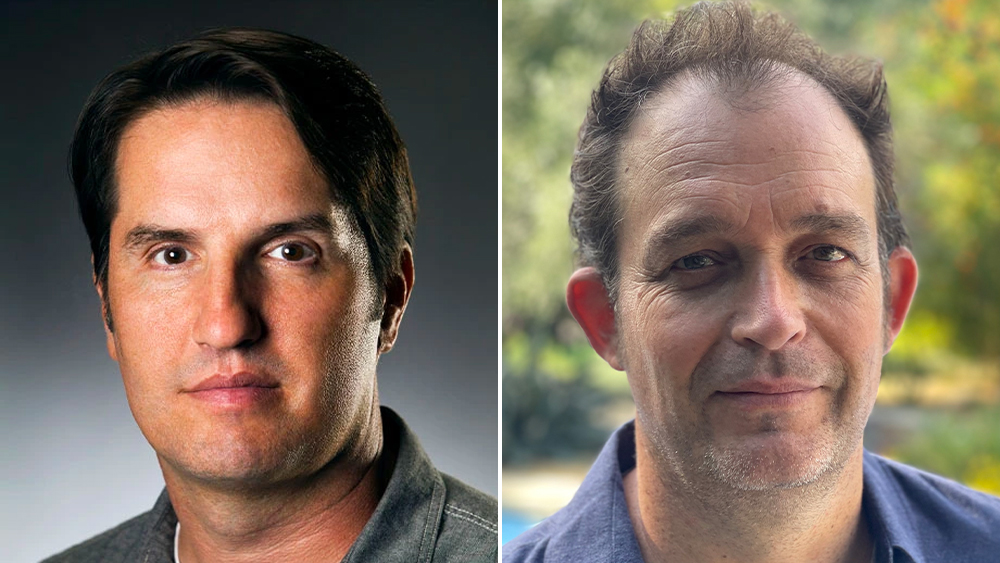 EXCLUSIVE: CBS has set up a writers room for the drama The big game produced by CBS Studios in association with Alex Kurtzman’s Secret Hideout studio. It will be directed by the project’s co-writers/executive producers, John Hlavin (The man who fell to earth) and Matthew Newman (Chicago PD) in order to generate several scripts for a possible command directly in series.

The big game, based on an unpublished novel of the same name by Newman, is the second CBS drama project of the 2021-22 development cycle that the network has set on the path from screenplay to series by commissioning a writers room; it joins HSI: Puerto Rico. I hear the goal of the model is to find dramas that can bypass the pilot stage and move into series that can be produced profitably.

Like its counterparts, CBS has explored alternatives to the traditional broadcast development model, a process that has been accelerated by the pandemic.

In The big game a scruffy but charming British spy is reluctantly recruited after retirement by a bright-eyed, tech-savvy CIA agent, giving him a chance to redeem himself as he relearns the modern, ruthless game of espionage international. .

Hlavin, who has an overall deal with CBS Studios, and Newman are executive producers alongside Kurtzman, Secret Hideout, TV President Aaron Baiers and former TV President Heather Kadin, who originally set up the project at CBS. .

Newman is co-executive producer on NBC Chicago DB. His series credits also include Godfather of Harlem as well as Shooter, which was developed for television and produced by Hlavin. Newman is replaced by ICM Partners, Heroes & Villains and Felker, Toczek, Suddleson. His The big game The manuscript is taken over by the ICM publishing group and will soon be marketed.

Hlavin is the showrunner of the next series from CBS Studios and Secret Hideout The fallen man, which airs April 24 on Showtime. He is replaced by UTA and Jackoway Austen Tyerman.