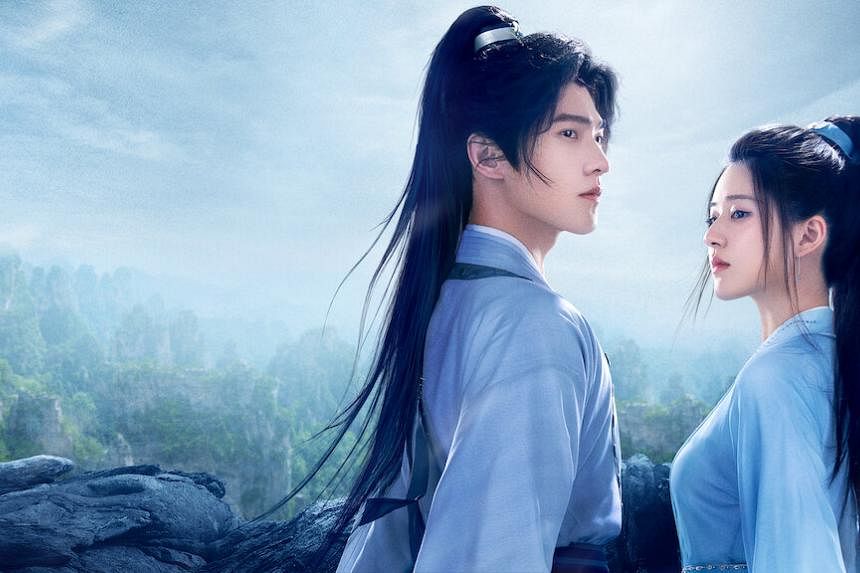 BEIJING — Chinese period drama Who Rules The World has been hit with allegations of plagiarism and animal abuse.

The 40-episode series, which is currently in the Top 10 charts in Singapore on Netflix, has been a hit since airing on April 18.

However, Chinese netizens have pointed out that there are plot similarities between Who Rules The World and another period drama, Royal Nirvana (2019).

Both series feature a prince caught up in palace politics who is not favored by his father. There is also a plot involving cheating during an exam in both shows, as well as similar lines of dialogue.

Who Rules the World stars Yang Yang and Zhao Lusi, while the main cast of Royal Nirvana is Luo Jin and Li Yitong.

Both series are based on novels but it is the screenwriter, not the author, of Who Rules The World who is accused of plagiarism.

On Monday (May 2), Who Rules The World author Qing Lingyue posted on Weibo, writing, “I haven’t been involved in the production of the drama series and haven’t watched it yet. I don’t know not the truth of the case, but I can guarantee that the novel was not plagiarized.”

Qing also said that the novel was written in 2004 and in the 18 years since, no one has mentioned it as a plagiarized work.

Additionally, the show’s producers have also been accused of animal abuse.

In one of the recent episodes, a galloping horse is seen plunging headfirst to the ground and breaking its fall by twisting its neck at an unnatural angle.

However, the show’s stunt horse trainers refuted the charges by bringing the horse, named Ferrari, out and showing it was alive and well in a music video.

Even though they claimed there was a thick layer of sand to protect the horse during the fall and that it had undergone months of special training, netizens remained skeptical that the horse was unharmed during the fall. shooting. 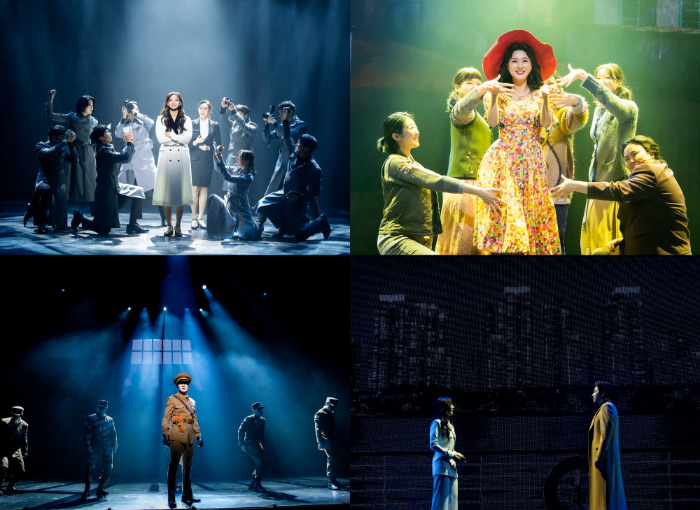 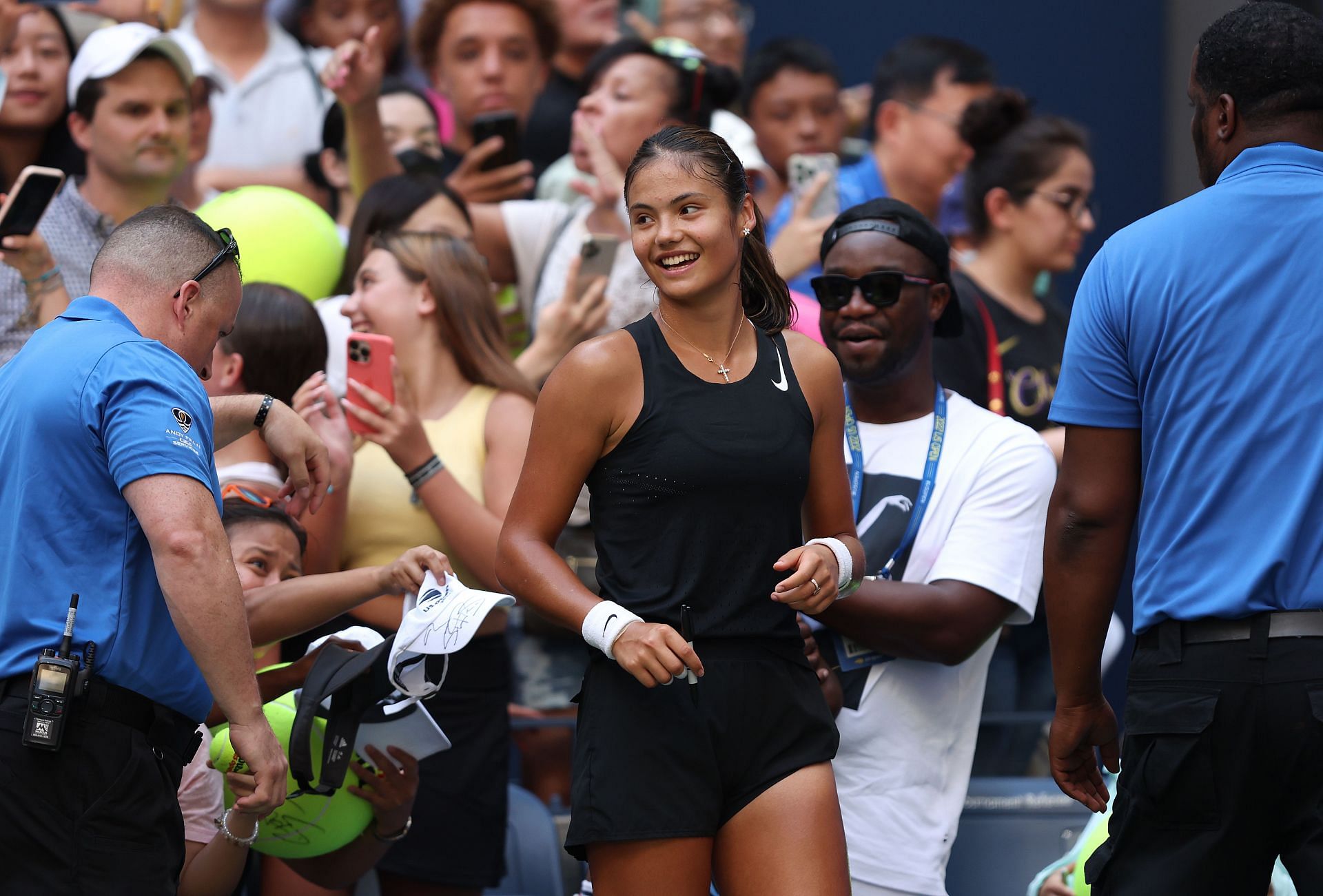 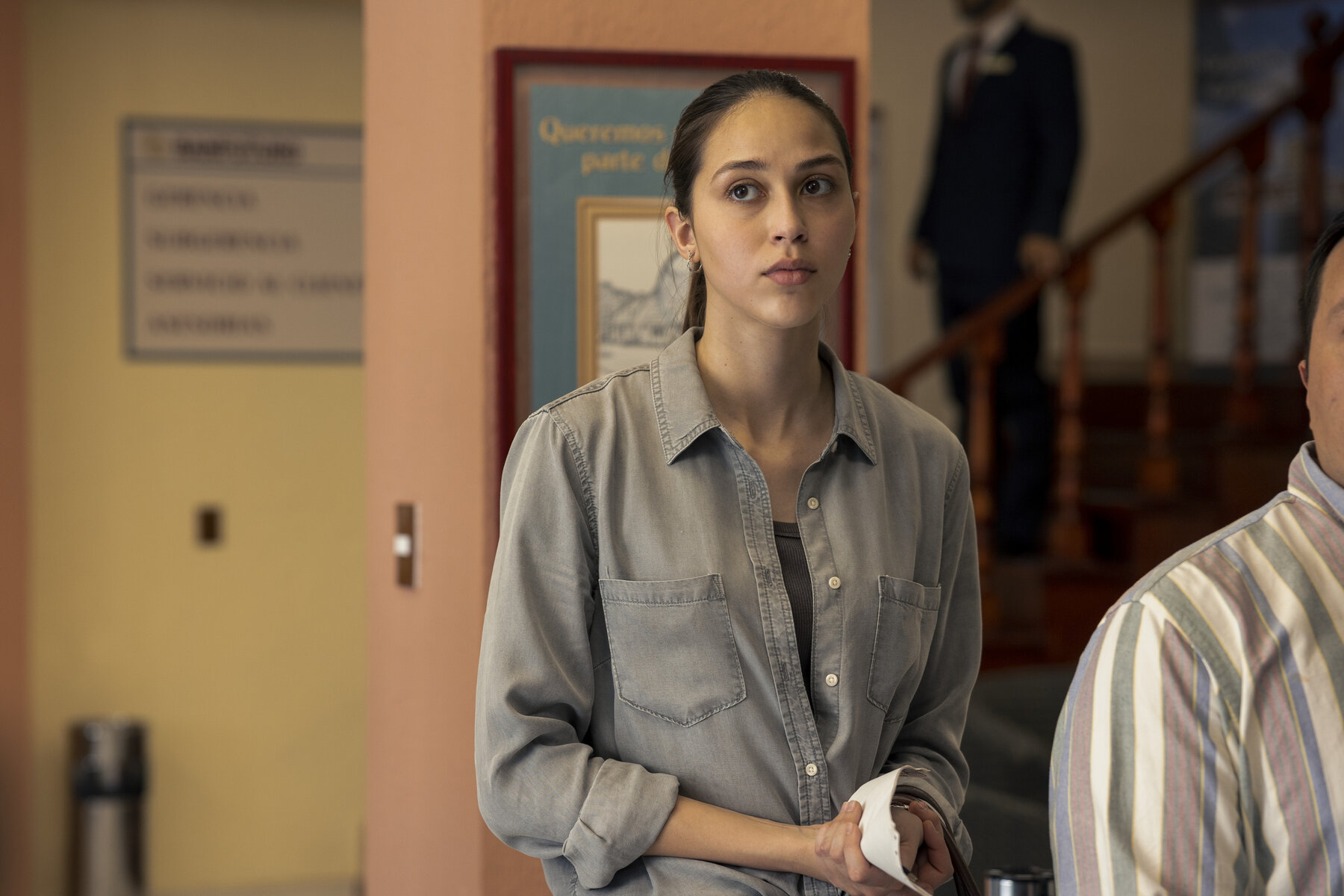