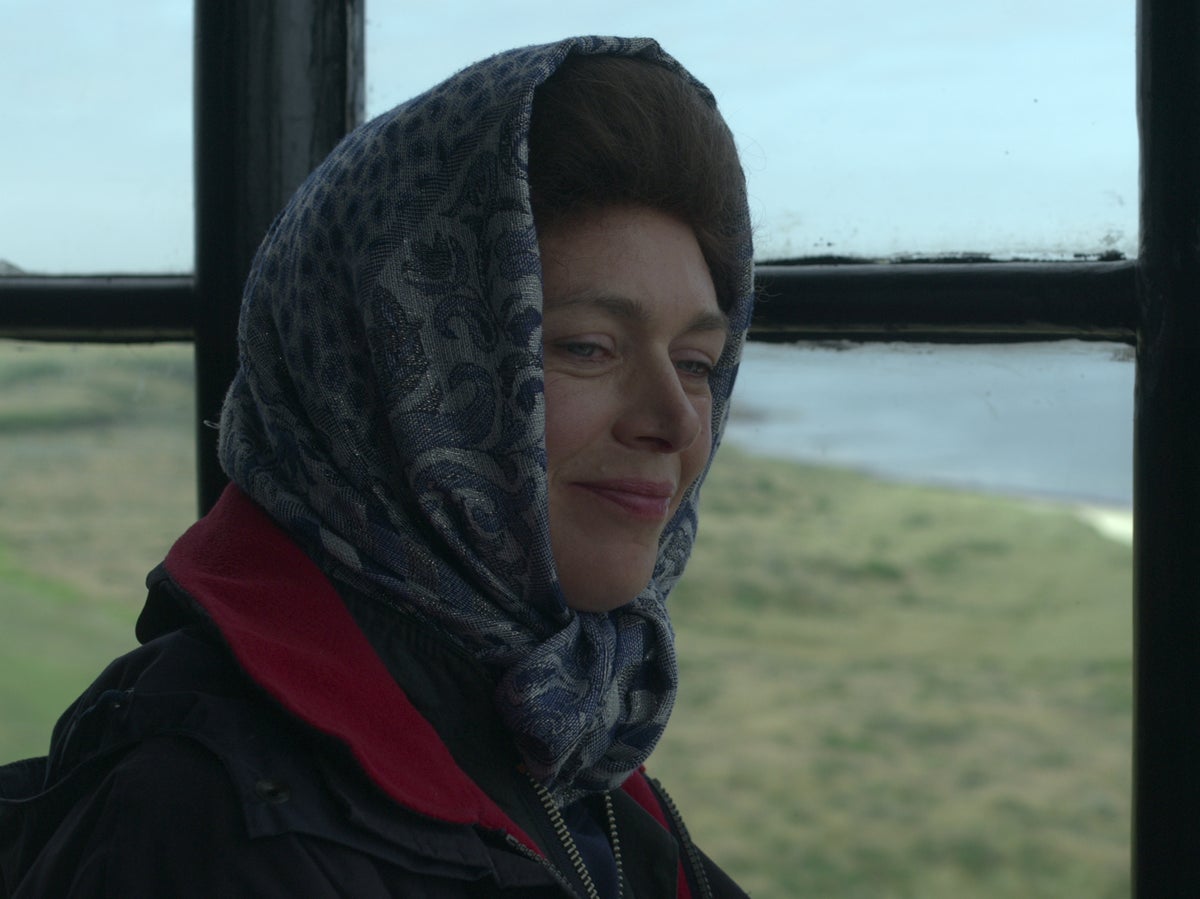 Claudia Harrison is among several stars of The crown who joined Jonathan Price rejecting calls for netflix drama to carry a disclaimer on historical accuracy.

In October, Prince Philip star Pryce said he was “extremely disappointed” by the reaction to the upcoming fifth series, after Judi Dench asked Netflix to add a disclaimer at the beginning of each episode stating that The crown is a “romantic drama”.

Netflix didn’t add a disclaimer to every episode, but it did add one to the season five trailer.

Talk to The Independent Of the backlash, Harrison – who plays Princess Anne – said the calls for a disclaimer were “condescending”.

“Everyone is fully aware that this is not meticulously crafted and researched historical fiction,” she added. “It’s a drama and I think everyone is comfortable with it after this debate.”

She urged people to “turn the noise [of the debate] come down and watch the show”.

Marcia Warren, who plays the Queen Mother, had a similar view. “I think people are sane enough to know that we don’t know the dialogue that happened behind closed doors,” she said, “and you have to make it up, which [writer] Rock [Morgan] so brilliantly.

James Murray, who plays Prince Andrew, added: “Worryingly, this could set a precedent that we must rule out any TV drama in the future if there is a real-life connection. It’s called artistic license, I think audiences around the world are quite aware of it, especially in the fifth season of this show.

Elsewhere in the interview, Harrison said she thought the British public would be ‘surprised by’ the ‘truth’ of the tampongate scandal when he is depicted in the show.

The crown season five arrives on Netflix on November 9th.