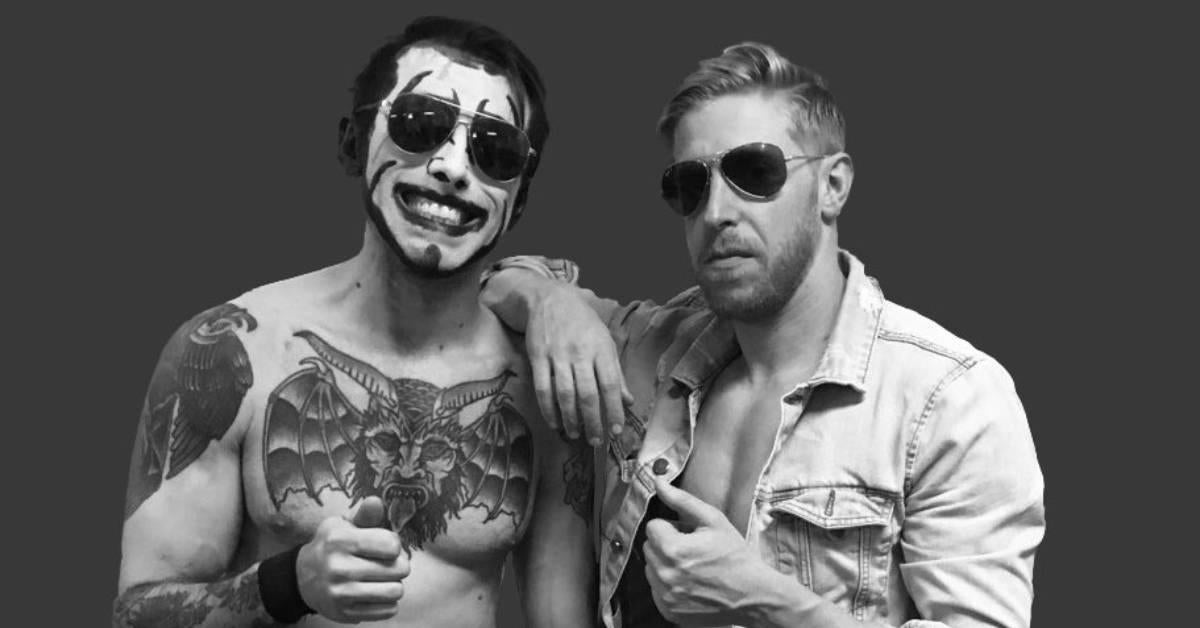 AEW’s Danhausen gave a rare out-of-character interview with HardLore this week in which he discussed AEW using comedic wrestlers like him and Orange Cassidy in its weekly lineup. While both men command massive followers for their unique personas, critics tend to berate them for not being able to take the product seriously. Danhausen fought that idea saying he and Cassidy helped create new wrestling fans by luring them into the product.

“I think me and Orange Cassidy are the go-to people for people to complain when people don’t like, ‘Oh, that’s too goofy for wrestling.’ Also, we’re the two people I always hear, “Oh, my friends don’t like wrestling, but they both like you”, and now they’re watching, or “Oh, I wasn’t really watching, but I saw you two, so I started. It’s proof that we’re creating new fans, which is what you should be doing as a wrestler,” Danhausen said.

“It’s exactly what all of our jobs should be and I feel like only a handful of people actually do it,” he continued. “Every time someone comes up to me, it’s several people on each line that I meet and greet, ‘I never watched wrestling, but I found you on YouTube.’ Great, that means I’m creating new fans who’ve never looked at people like Dante Martin, who’s a terrific athlete. Now they’re looking at him like, ‘Oh, this weird guy put me in this and now I can see Bryan Danielson, Dante Martin, Jade Cargill.”

Danhausen came to AEW in January during a Lights Out match between Cassidy and Adam Cole, in which he cursed the latter. He has only wrestled five times since then, but managed to form an alliance with Hook as Hookhausen and FTR. He will team up with Erick Redbeard (as Beardhausen) at this week’s AEW Rampage in a match against the Gunn Club. Meanwhile, Cassidy will team up with The Best Friends to take on The Trustbusters in the first round of the AEW World Trios Championship Tournament.