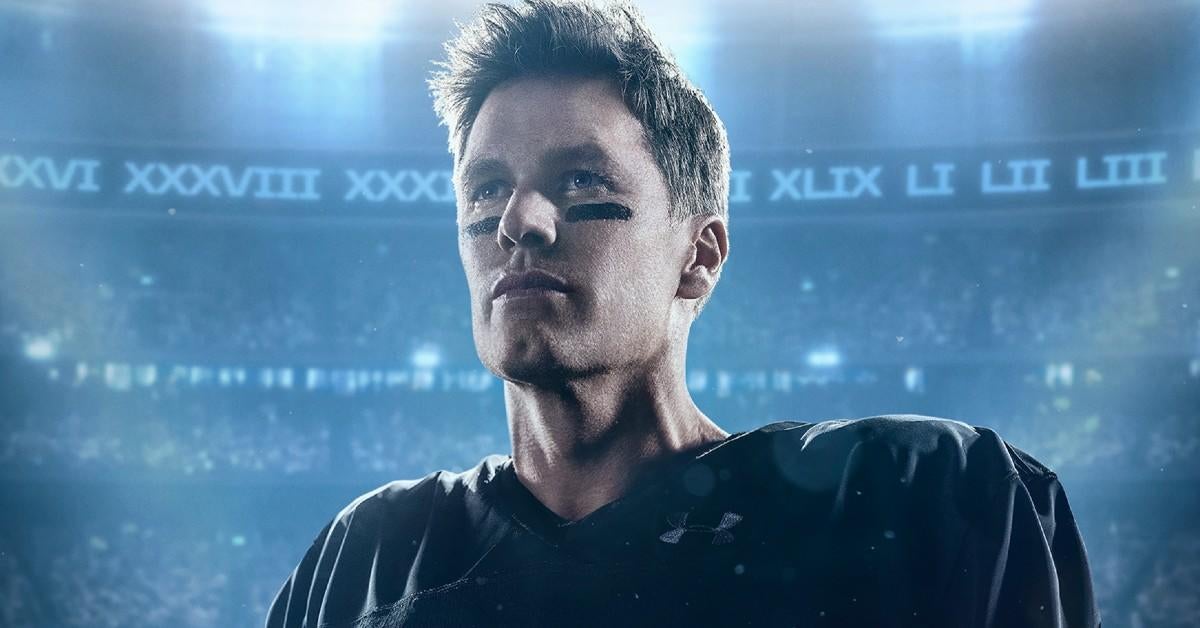 Arena Man: Tom Brady, the documentary series about the famous football player and his Super Bowl appearances, is now streaming on Disney+ and Hulu for a limited time. Disney+ and Hulu subscribers will have access to the first nine episodes of the ESPN+ series before the tenth and final episode is released on ESPN+ later this month. You can read an official description for The man in the arena below:

“In The man in the arena, Brady and other notable figures deconstruct the milestones of his storied NFL career, exploring the psychological and emotional terrain of every win and loss. Each episode focuses on a single Super Bowl appearance, beginning with Super Bowl XXXVI, when Brady took over as quarterback for the New England Patriots after star quarterback Drew Bledsoe failed. hurt. The episodes depict not just pivotal moments, but everything leading up to them, illustrating the series of small steps that seem insignificant at the time, but when reflected on show how far they’ve come. The docuseries is co-produced by ESPN, NFL Films, 199 Productions and Gotham Chopra for Religion of Sports.”

Brady recently reversed his decision to retire from the NFL, but his games and The man in the arena won’t be the only places fans can watch the athlete. It was announced in February that Brady is set to star in a road trip comedy alongside iconic stars Jane Fonda, Sally Field, Lily Tomlin and Rita Moreno. Kyle Marvin will also be featured in the film, which comes from Paramount and Endeavor Content. This is the previously teased NFL-centric comedy that will be titled 80 for Brady. Discuss the movie previously reported that Brady will produce the film through his production company, 199 Productions.

According to The Hollywood Reporter, 80 for Brady will be directed by Marvin, who also co-wrote the screenplay with Michael Covino. Marvin previously co-wrote and starred in the independent film The climb, and is an executive producer with Covino under their Watch This Ready banner and Jeff Stott. Marvin is currently appearing as an actor in the Apple TV+ series We crashed.

The film’s official synopsis is a reminder of Brady’s glory days: “80 for Brady tells the story of four best friends and New England Patriots fans who take a life-changing trip to Super Bowl LI 2017 to see their hero quarterback, Tom Brady play, and the chaos that ensues then as they navigate the wilderness of the countryside’s greatest sporting event. Tomlin, Fonda, Moreno and Field will play the quartet.”