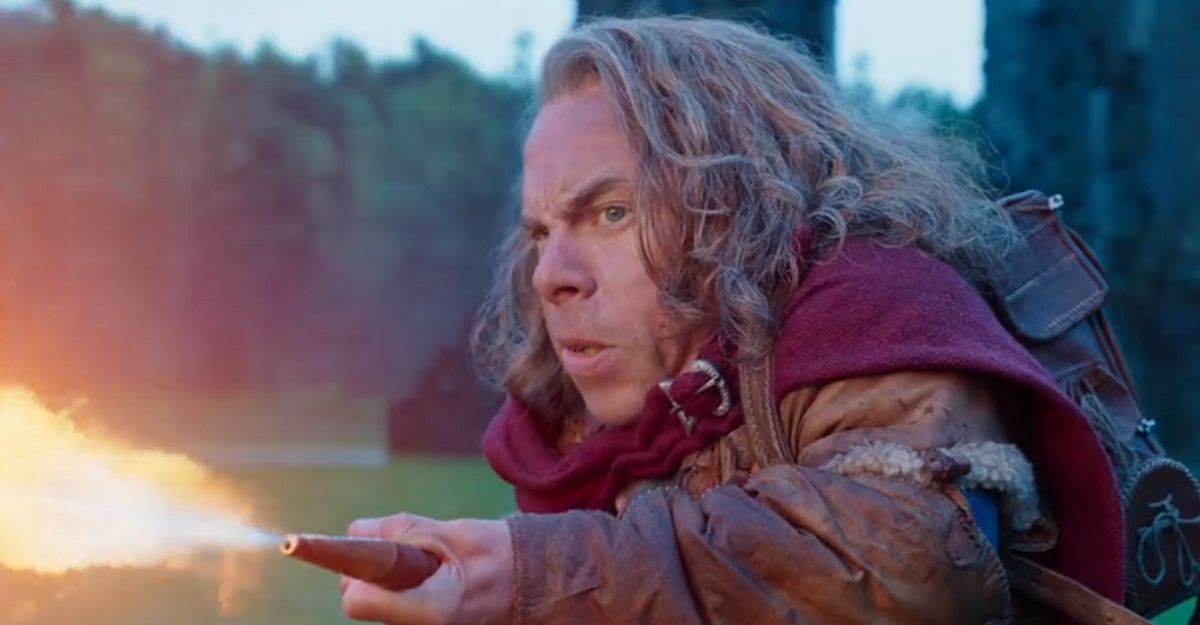 Willow first arrived as a feature film in 1988, but later this fall Disney is bringing us back to the world of Willow Ufgood, Madmartigan and other magical characters and creatures with an all-new TV series. With Warwick Davis set to return as the title character, as well as a cast of new faces who will further explore the magical land, Disney took the opportunity to release a new trailer for the upcoming Disney+ production.

In November, the magic returns ✨ Watch the new trailer for #Willowan epic new original series airing only on @DisneyMore. pic.twitter.com/QKSU15rz2Z

In a previous interview with our own Brandon Davis, writer Jon Kasdan highlighted the commitment to Willow’s world lore, discussing the Warwick Davis comeback process while exploring major new territory:

“It’s a whole new thing. From the moment I got involved in star wars with George, with Kathy, with my father, I saw an opportunity here with willow to bring this story to life. I knew Warrick was eager to do it, to replay it, and then when Ron came along and worked on Solo with us, he was just as eager too, and we let the momentum of that allow us to continue that story that the three of us absolutely loved it – which I loved as a fan and they loved as a work experience. I just thought, ‘How can I do this, and how can I give him the same loyalty that we tried to give to Solo?’ There are deep cuts in willow show, and references to the board game and references to the novelization. We went deep, and I hope the real fan will enjoy it.”

The official description for the upcoming series taking us back to the world of Willow, which will arrive on Disney+ on November 30, reads:

“An epic period fantasy series with a modern sensibility set in an enchanted land of breathtaking beauty, ‘Willow’ features a diverse international cast with Jonathan Kasdan, Ron Howard, Wendy Mericle, Kathleen Kennedy and Michelle Rejwan as executive producers. The story began with a budding magician from a village in Nelwyn and a little girl destined to unite the kingdoms, who together helped destroy an evil queen and banish the forces of darkness. Now , set in a magical world where brownies, wizards, trolls and other mystical creatures thrive, the adventure continues, as an unlikely group of heroes embark on a dangerous quest to places far beyond their home, where they must confront their inner demons and unite to save their world.”