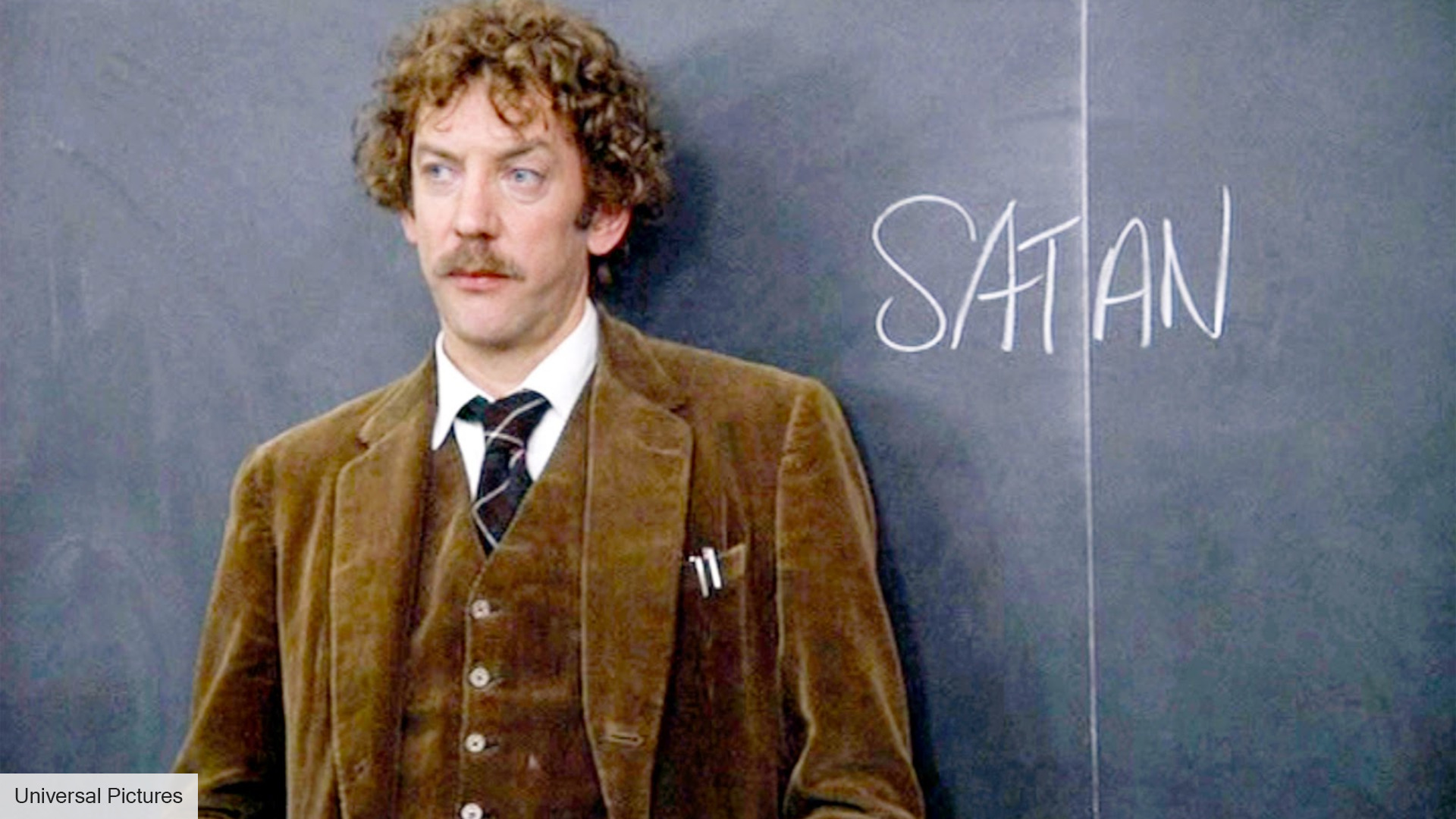 In Hollywood, it can be very difficult to tell which movies will become smash hits and which will be wet squibs. Even for those directly involved, like actors, sometimes investing in a film’s future success isn’t worth it, and you just want your payday up front. But it can also be a costly mistake, as Donald Sutherland discovered when he agreed to be in a friend’s comedy movie for just one day of filming at the height of its ’70s fame.

During the 70s, Sutherland starred in hits such as Kelly’s Heroes, MASH, Klute and Don’t Look Now. When Animal House was created in 1978, John Landis put all his eggs in the unstable basket that was unpredictable SNL star John Belushi. The studio wanted a backup star name, so Landis went to his old friend Sutherland.

According to Matty Simmons’ book Fat, Dunk, and Stupid: The Inside Story Behind the Making of Animal House (via Insider), Sutherland was initially offered $20,000 for a day’s work plus points on the film. The points mean a percentage of the movie’s profits once it’s released.

Sutherland would have just wanted the cash up front with no points. So he accepted $35,000 for a day of filming and made an appearance as a pot-smoking teacher. It would prove to be a decision Sutherland would regret.

Animal House became one of the highest-grossing comedies of all time, earning over $140 million on a $3 million budget. Adjusted for inflation, it made half a billion dollars and is the 9th highest-grossing R-rated film of all time. In a radio interview, Sutherland said he was offered 2% of the gross. Which is substantially over $35,000.

Not that we need to feel too sorry for Sutherland, who has 200 IMDb credits to his name – including the delicious Moonfall – and a successful Hollywood son, to boot.