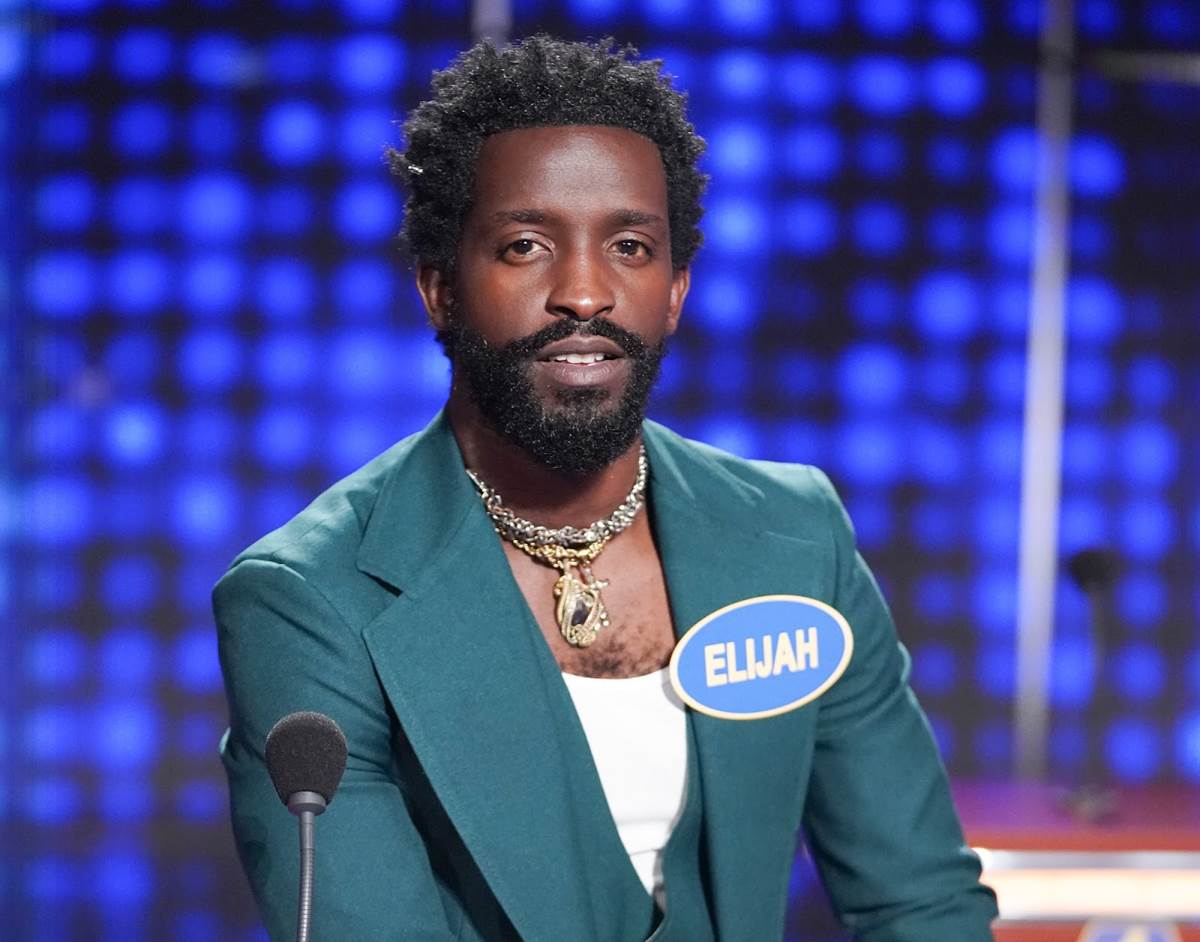 According to the Hollywood Reporteractor Elijah Kelley will play Sammy Davis Jr. in a new limited series picked up by Hulu.