EXCLUSIVE: After an award-winning spin as Princess Diana on Netflix The crown, Emma Corrin has been chosen to direct Retreat, the limited series of FX from The OA creators Brit Marling and Zal Batmanglij. Corrin will play Darby Hart, the amateur sleuth at the center of a murder mystery set in a secluded retreat.

Marling will play a key role in Retreat, a radical conceptualization of thriller with a new kind of detective at the helm – an amateur Gen Z sleuth named Darby Hart (Corrin). Darby and 11 other guests are invited by a lone billionaire to participate in a retreat to a remote and dazzling place. When one of the other guests is found dead, Darby must fight to prove that this is murder against a tide of competing interests and before the killer takes another life.

Marling and Batmanglij will write and direct the series they are producing with Andrea Sperling. FX Productions is the studio.

The portrait of Princess Diana by Corrin in season 4 of Netflix The crown received an Emmy nomination and won the Golden Globe and Critics’ Choice awards for Best Female Actor in a Drama Series. After wrapping up Michael Grandage’s feature film my policeman facing Harry Styles for Amazon Studios, then starring in the rented two-handed play Anna x in London’s West End, Corrin is currently filming Lady Chatterley by Laure de Clermont-Tonnerre Lover for Sony / 3000 images / plan / Netflix movies. Corrin, whose recent credits also include the feature film Misbehavior with Kiera Knightley and season 1 of Pennyworth for Epix, is replaced by Insight Management and Circle of Confusion. 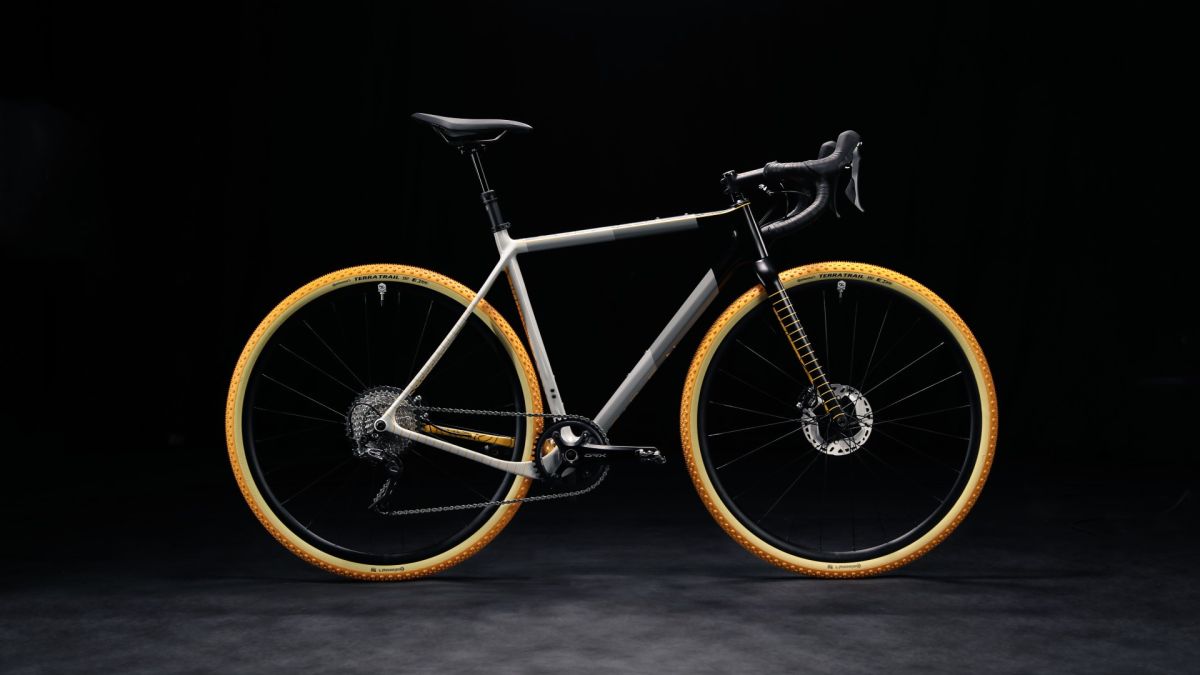