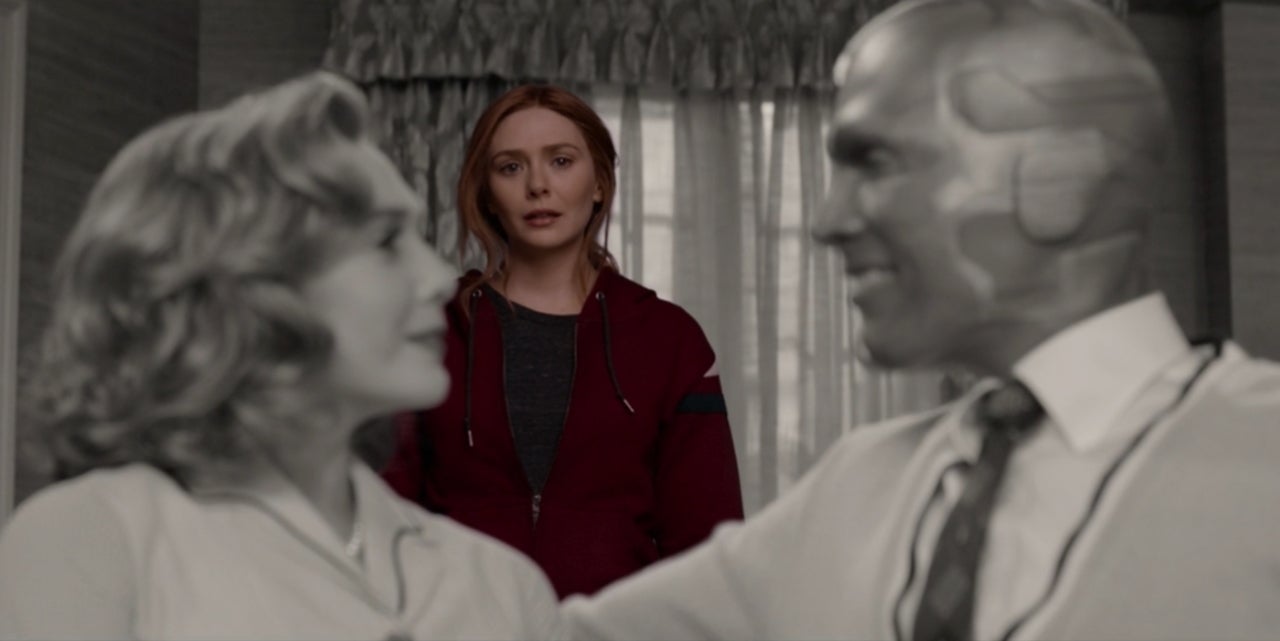 In a few days, the nominations vote for the 73rd Emmy Awards will come to an end before the official reveal of the nominee on July 13. As it turns out, WandaVision is a favorite to be nominated in a handful of important categories. THR released its latest Emmy Nomination Watchlist and on it, the Disney + series is among the favorites for one nomination in four different races.

As THRThe disclaimer of, the list provided is not the opinion of a single columnist, but rather a survey of voters and rewards strategists, and “marketing and campaign analysis.” Also, the list is not about the odds of winning the aforementioned Emmys, but rather the odds of being nominated for those categories.

Marvel Studios and Disney have also pushed The Falcon and the Winter Soldier tough for Emmy consideration, but the series doesn’t have a single potential nomination listed as “Frontrunner” on the list. The series itself is listed as a “Major Threat” to Best Drama Series, while Anthony Mackie and Sebastian Stan are both “Major Threats” to Best Actor in a Drama Series.

WandaVision and The Falcon and the Winter Soldier are now both broadcast in full on Disney +.

What do you think of the first Marvel Studios TV series? Let us know your thoughts either in the comments section or by hit up our writer @AdamBarnhardt on Twitter to discuss all things MCU!

If you haven’t yet signed up for Disney +, you can try it here. Note: If you purchase any of the awesome and independently chosen products featured here, we may earn a small commission from the retailer. Thank you for your support.