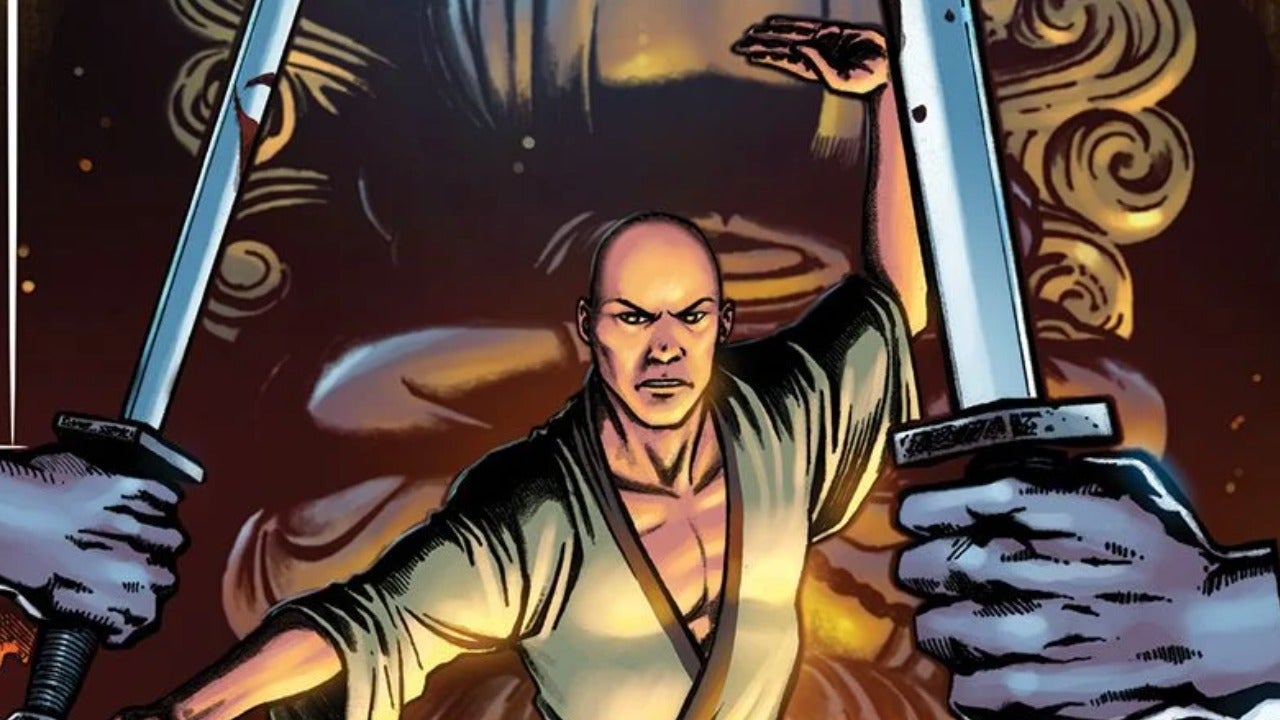 Comic book publisher Immortal Studios is establishing a new shared universe built entirely around martial arts and wuxia storytelling. As part of this ongoing process, the company is releasing a new six-issue limited series called Fa Sheng Origins, which will chronicle the origin story of the character first introduced in The Adept. And in a unique twist, this series is written by a real ordained Soto Zen Buddhist monk.

Check out the slideshow gallery below for an exclusive look at Fa-Sheng: Origins:

“You were not born into enlightenment. It’s won. He fought tooth and nail over time. It’s too often a byproduct of tragedy and conflict,” Grant said in a press release. “In FA SHENG: ORIGINS, we watch our titular martial hero being forced through the meat grinder of the uprising of the boxers, from the era of Chinese warlords. He witnesses indescribable evil and suffers a horrific defeat, but he rises, in the end, from the ashes of carnage, a changed man, a better man, an enlightened man with a mission, supplemented by the powers that be in the fight against all that afflicts us dharmically.

“Growing up watching martial arts films from the Shaolin Temple to Once Upon A Time in China, Fa Sheng’s story reminded me of those selfless heroes whose acts of kindness and daring inspire people to be better. . To choose what’s right. And act out of love, not hate,” Wee added. “I hope that the reader will not only be entertained by Fa Sheng’s journey, but will also be inspired by how he is able to overcome the trials and tribulations he has encountered during his life. history. I believe that in these difficult times, Fa Sheng is a hero we could look up to.

Fa Sheng: Origins is being crowdfunded on Kickstarter, with a release date yet to be revealed.

In other new comic books, Marvel’s new line of variant covers pits the Predator against heroes from the Marvel Universe, and the horror series Blink aims to adapt the genre of footage found for the comics.

Jesse is a mild-mannered writer for IGN. Allow him to lend a machete to your intellectual thicket by follow @jschedeen on Twitter.