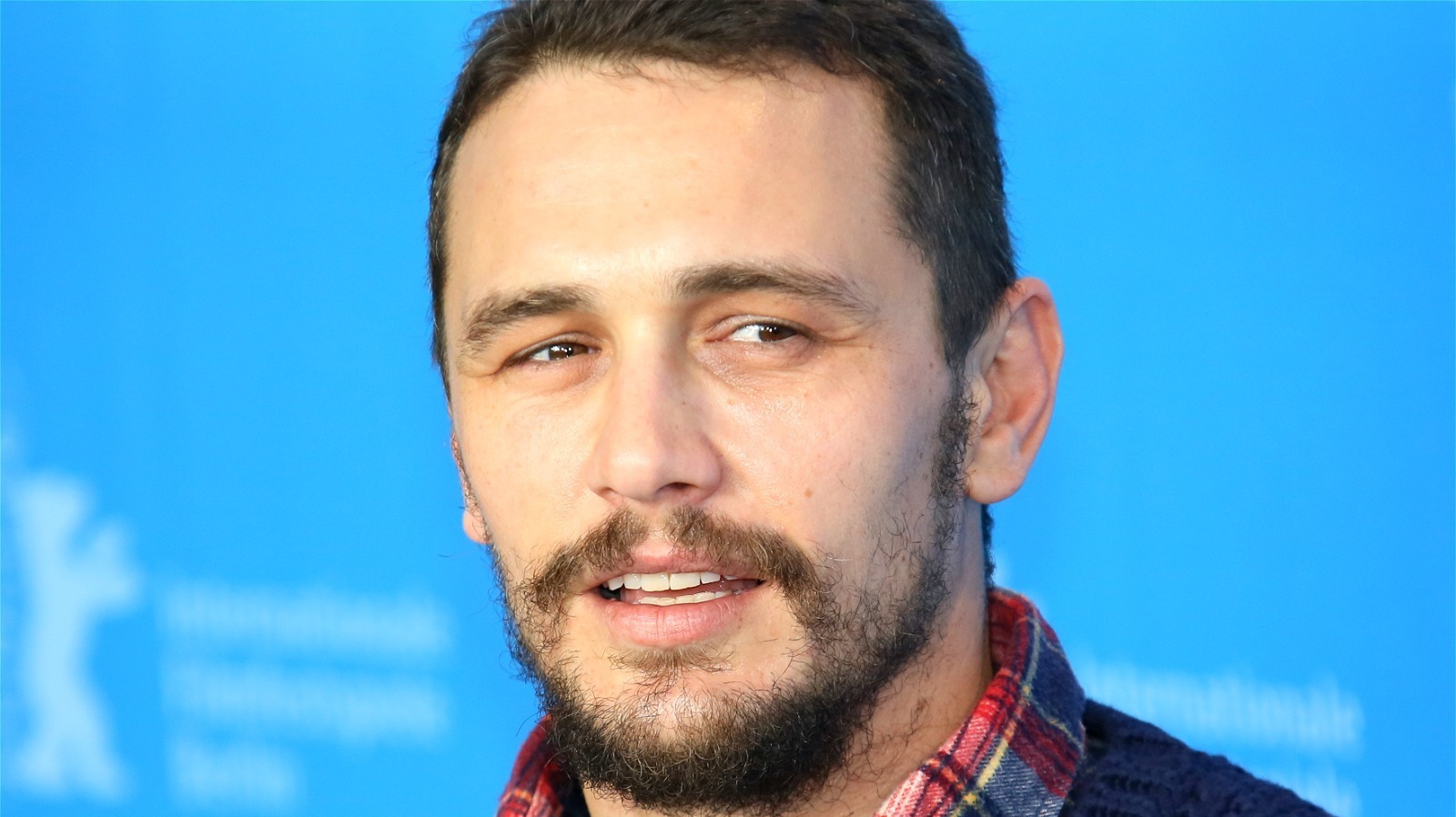 James Franco has more than once declared his hatred for the 2011 fantasy comedy film “Your Highness”, which was a critical and commercial flop upon its release. The film attempted to blend the concept of stoner comedy with a mythical quest like those of the Arthurian legend, and it starred Franco and Danny McBride as two princes attempting to save their father’s kingdom and save a damsel in distress. .

Franco did not hesitate to express his distaste for the film. While filming for the cover of GQ in 2013, the actor bluntly joked, “‘Your Highness’? This movie sucks. You can’t get around that.” That same year, he went even further to describe his distaste for the film, using his own Comedy Central roast to describe how much he regrets it. When Franco took the stage (via Entertainment Weekly), he said he wanted to do the roast because it was “something that has no artistic merit … something that is offensive, homophobic, and features horribly talentless peopleâ€¦ you might say, ‘James, didn’t you just describe’ Your Highness’? I don’t know, I haven’t seen ‘Your Highness’.

It’s refreshing to see an actor be so open about some of his less well-received roles, even though his remarks maybe a little too blunt; one can only imagine what the rest of the “Your Highness” team thinks of Franco after all the criticisms he has been so publicly.