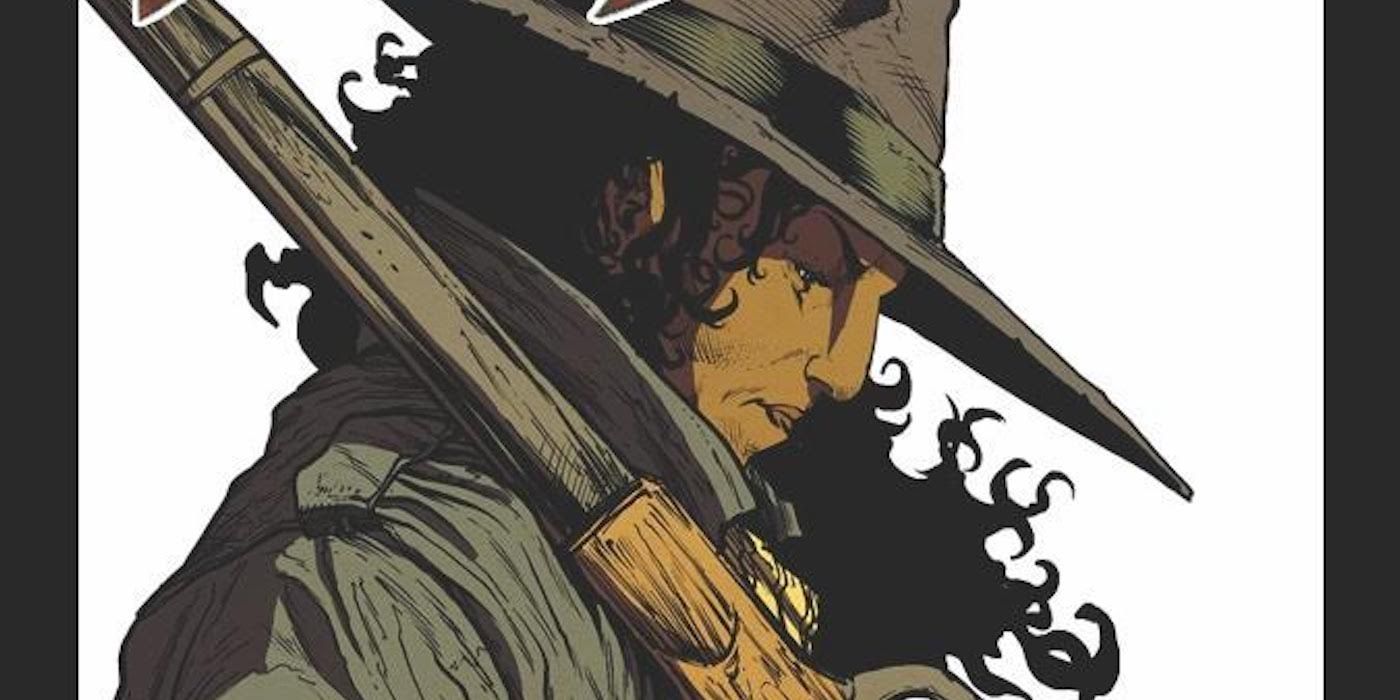 The series is based on the comic book by David F. Walker

the Hated, a female-led western series based on the comic book from publisher Solid Comix, is coming to Netflix. The series is described as “a saga of equal parts spaghetti western and revenge” and focuses on the character of Araminta Free, a relentless bounty hunter with guns, in a world of civil war. ended differently. Instead of a victory for the North, there is a truce, and what used to be one country is now two. Araminta specializes in crossing the border into the Confederacy, hunting down vicious war criminals, which has made her a woman with a price on her head.

Michael starburry will be the showrunner of the series, as well as an executive producer. Starburry has already written for Netflix’s 2021 limited series Colin: in Black & White and the 2019 limited series When they see us, for which he won an Emmy nomination. Starburry also co-created the animated series Legends of Chamberlain Heights, which aired on Comedy Central from 2016 to 2017, and he will also be writing the screenplay for the upcoming comedy New Line the Come At the top, directed by Matthew Cherry. Starburry recently signed a multi-year agreement to develop new series programming for Netflix.

The series is based on the comic book written by David F. Walker, drawn by Sean Damien Hill, colored by Mx. Struble, and lettered by Becca Carey. Walker will be executive producer of the series. His previous comic book work includes Tree for Dynamite Entertainment. With Brian Michael Bendis and Jamal Campbell, Walker co-created the character Naomi McDuffie for DC Comics, whose television adaptation produced by Ava Du Vernay is scheduled to premiere on The CW in January 2022. Adrien askarieh will be an executive producer through his Prime Universe films, and Sean Owolo will also be executive producer.

No official release date has yet been announced for The hate. In the meantime, fans can see Starburry’s previous work in Colin: in black and white and When they see us, both currently streaming on Netflix.

They also reveal that MacGruber’s sequel was at one point called “MacGruber: Dick Infested Waters” and more.

Adam Luchies is a TV and film news editor for Collider. He graduated from Grand Valley State University with a BA in Multimedia Journalism in 2020. Adam is a huge fan of DC and Marvel, as well as animation including Looney Tunes, Animaniacs, Hanna-Barbera, Disney, The Simpsons, Futurama and Nickelodeon. . He also aspires to a career in dubbing and voiceover.