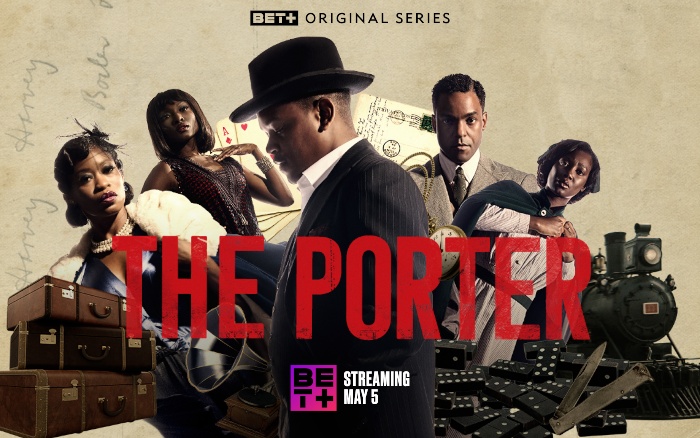 In May, BET+ is set to unveil a new 8-episode limited series, titled The wearer. The series is inspired by real events and is set in the 1920s. It’s filled with new faces, but Alfre Woodard also stars. The wearer the series will premiere May 5 on BET+.

Set in the early 1920s and inspired by real events, THE WEARER limited series follows train porters Junior Massey and Zeke Garrett and their friends and families as a workplace tragedy sets them on radically different paths to a better life. As Junior takes advantage of a broken system to gain money and power through gambling and smuggling, Zeke fights the railroad to change the system from within by organizing black porters. As it becomes clear that Junior and Zeke’s goals are in direct conflict with each other; their once unbreakable bond is stretched to its limits. Can a friendship forged in the trenches of war survive this new fight for freedom? Or will they have to betray themselves and their community to achieve their dreams?

Here’s a roundup of the cast:

Comedian KevOnStage and his wife publish a new book, ‘marriage is difficult‘

Young, Influential & African: A Look At Some Of The Top Influencers In Nigeria

Meet the Cast of The Real Housewives of Lagos