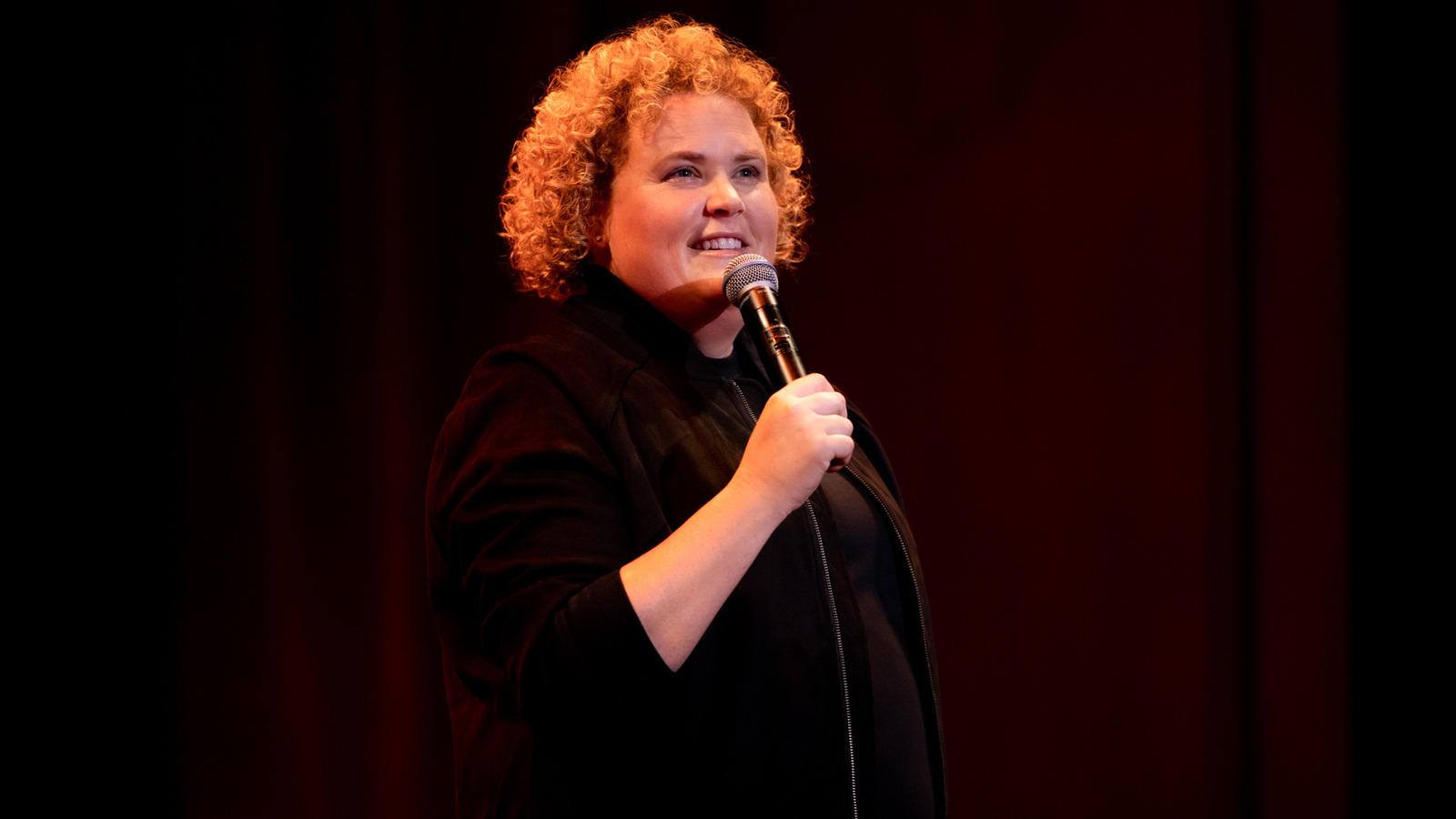 Comedy is one of the most subjective art forms, but Fortune Feimster is impossible not to love. She’s by no means a “clean” comedienne, but neither is she one who leads with petty takedowns or cruelty for comedy’s sake. “Sweet & Salty” is a comedy special as much as a comedy memoir and the story of Feimster’s self-discovery as a lesbian. There are great moments of self-mockery that all feel rooted in admiration for her younger self, and plenty of impersonations of her equally southern mother, who features her onstage at the start of the special. There’s such charm in Feimster’s willingness to provide an introspective look at how she got to where she is now, and there’s joy in poking fun at the absurdity of her upbringing.

She jokes about being mistaken for Ham Porter in “The Sandlot” and quoting “You’re killing me, Smalls” to strangers so they won’t be disappointed that she isn’t actually Patrick Renna. She scoffs at her family’s insistence that she join the swim team when she was 12, despite the fact that she never showed any interest in swimming. As an extremely visibly odd person, she frequently points out how painfully obvious her burgeoning lesbianism was, treating her own inability to see what was right in front of her face as the punchline, and does it all with a genuine sense of love for who is she.