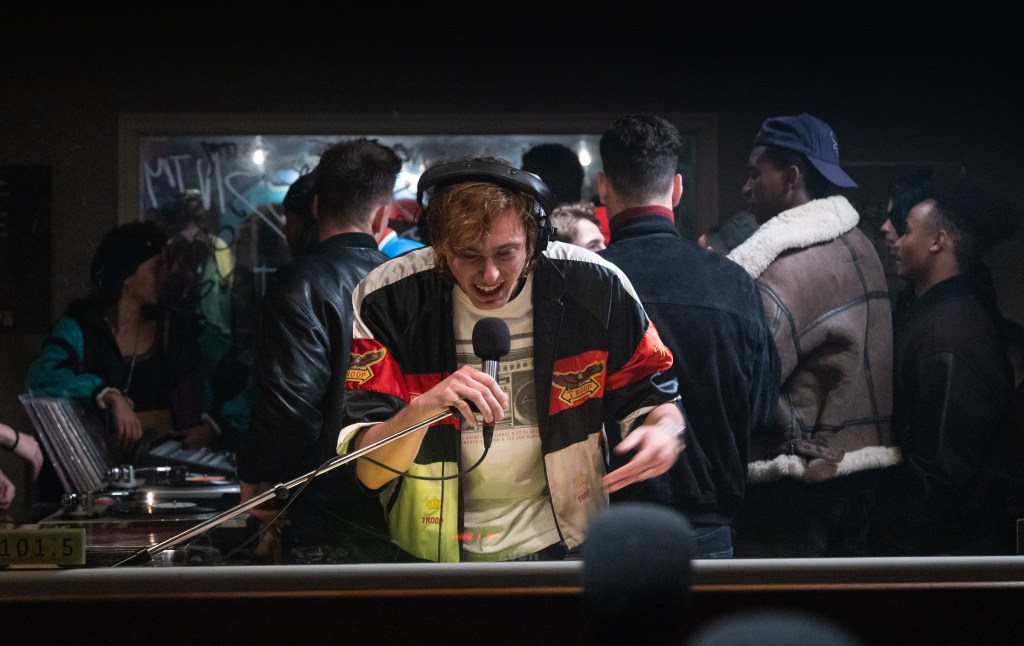 Announced at a ceremony this evening and chaired by jury president Julia Sinkevych, the Arte/Netflix television series on the birth of the French rap movement has beaten fierce competition from Michael Hirst’s Billy the kid and that of Israel fire dance.

Based on an original idea by Katell Quillévéré and Hélier Cisterne, the show, which translates into English as tomorrow’s worldfeatures JoeyStarr and DJ Détonateur S, who created a rebellious and euphoric form of expression and brought rap to France.

The awards capped off a week of screenings and panel discussions at the Lille forum and were overseen by a jury led by Ukrainian filmmaker Sinkevych and director Marc Dugain, Valkyrie star Christian Berkel, by Shtisel Shira Haas, Turkish screenwriter Berkun Oya and French singer-songwriter Yseult.

She added: “Although this year’s highlights for the Festival, the Forum and the Dialogues de Lille are many, I would like to thank our President of the Jury and my dear friend, the Ukrainian producer Julia Sinkevych, who has really been an inspiration to all who met her.