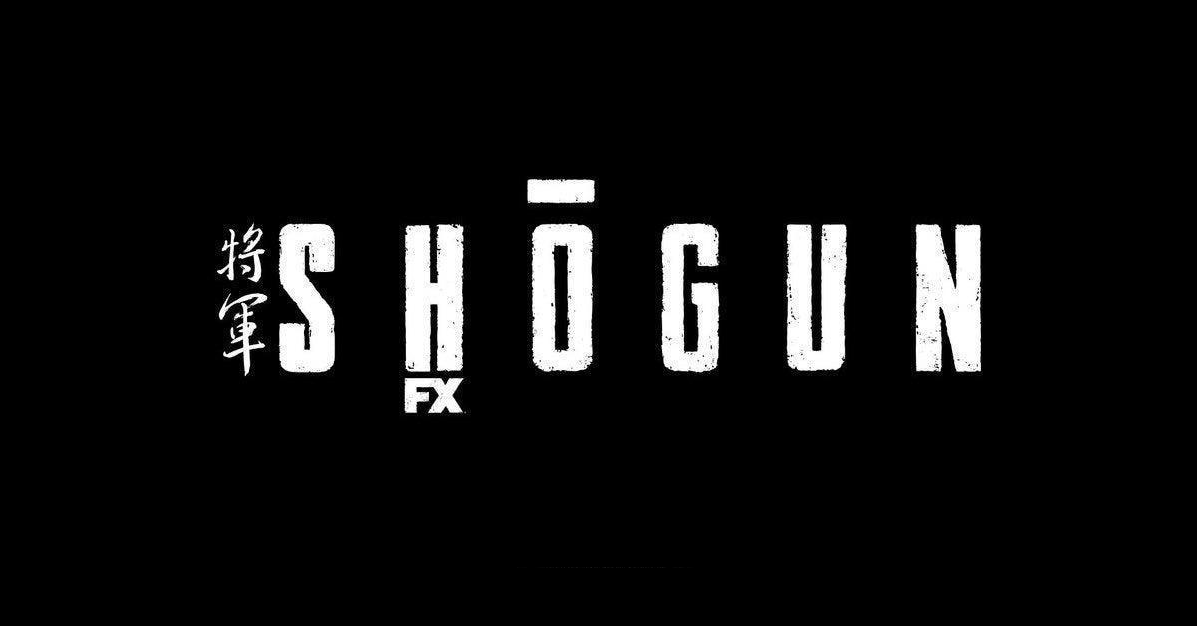 Officially commissioned by FX in 2018, the network’s limited-edition adaptation of Shogun finally has a promising update. It’s been two years since the show’s last big news and now FX boss John Landgraf has revealed production officially wrapped on the show recently and that the show finally has a premiere window. “We have wrapped up physical production on the limited series Shogun in June, which was by far our biggest and most ambitious production ever,” Landgraf confirmed to TCA (H/T Deadline). “We still have a long post-production process ahead of us, but the series looks fantastic and will debut later next year.”

FX’s official description for the series reads: “Shōgun, set in feudal Japan, traces the collision of two ambitious men from different worlds and a mysterious samurai. John Blackthorne, a risk-taking English pilot, ends up shipwrecked in Japan, a land whose unknown culture will eventually redefine him. Lord Toranaga, a shrewd and powerful daimyo, is at odds with his own dangerous political rivals. And Lady Mariko, a woman of invaluable skill but dishonorable family ties , must prove his worth and allegiance.”

Justin Marks and Rachel Kondo are the creators of the series, based on James Clavell’s bestselling novel, with Kondo serving as showrunner. Legendary television producer Tim Van Patten on board also serves as the series’ executive producer. Director Jonathan van Tulleken helmed the first two episodes of the series.

“The story of Shogun has captivated audiences since James Clavell first published his epic novel over 40 years ago,” Landgraf said in a statement when the series was announced. “The themes of a stranger encountering a new culture are as relevant now as they were then. We are honored to bring the series to viewers today.”

Shogun, the novel, was published in 1975 and became a major bestseller with over 30 million copies sold worldwide. This sparked great Western interest in Japanese culture. The original Shogun miniseries event premiered in September 1980 for five nights on NBC. Building on the earlier success of Roots, Shogun helped establish the miniseries as an ambitious new television genre.

Check back here for more updates on the series as we learn them.