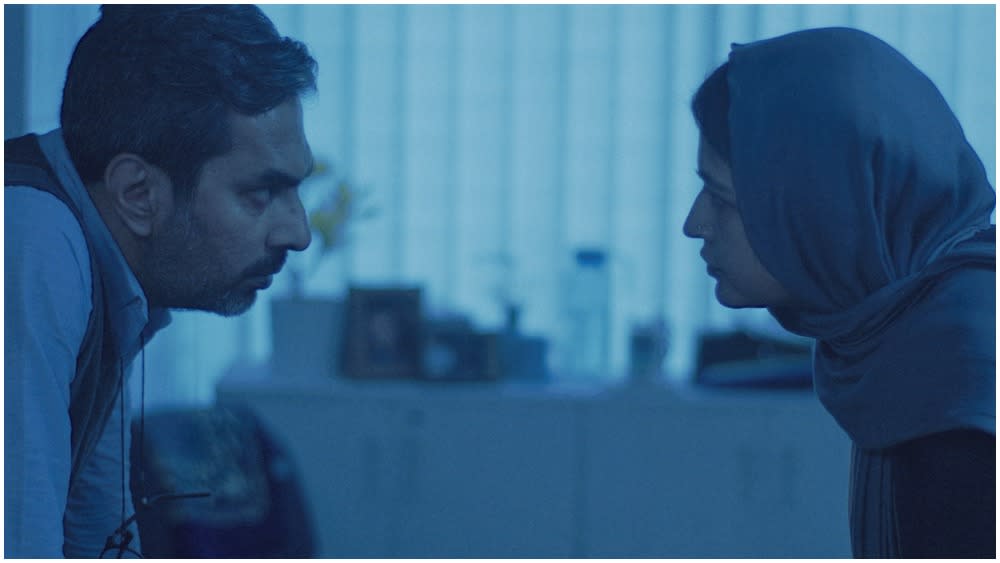 Grasshopper Film and Gratitude Films jointly acquired the US distribution rights to Abdullah Mohammad Saad’s Un Certain Regard selection at the Cannes â€œRehanaâ€ Festival from the Films Boutique sales agent.

The film will hit theaters in early 2022, followed by digital, home video and out of theaters releases.

The deal was negotiated by Ryan Krivoshey of Grasshopper Film with Julien Razafindranaly of Films Boutique.

The film follows Rehana, played by Azmeri Haque Badhon, an assistant professor in a medical school, who struggles to maintain harmony between work and family, as she has to play all the complex roles of teacher, doctor, sister. , of daughter and mother. One evening, she sees a student coming out of a teacher’s office crying. Deeply affected by this event, Rehana falls into an obsession, seeking revenge, just as she receives a complaint from the school about her six-year-old daughter’s unusual behavior. His quest for justice pits him against the deeply rooted forces of patriarchy in Bangladeshi society.

“Rehana” is the first film from Bangladesh to be officially screened in Cannes. The film received a prolonged standing ovation at its world premiere in Cannes, followed by wide critical acclaim.

Upcoming Grasshopper releases include “Days” by Tsai Ming-Liang, “Friends and Strangers” by James Vaughan and “Los Conductos” by Camilo Restrepo.

Based in Mumbai and Los Angeles, Gratitude Films was founded by Anu Rangachar, international festival programmer and head of acquisitions, to acquire and distribute world cinema with a focus on Asian and Indian films. Earlier this year, Gratitude and Deaf Crocodile Films acquired the North American rights to the Berlin-based title â€œThe Shepherdess and the Seven Songsâ€ and the Mumbai Film Festival selection â€œThe Village Houseâ€.

â€œRehanaâ€ was produced by Jeremy Chua of Potocol of Singapore, in association with Metro Video of Bangladesh. The project was carried out with the support of the Doha Film Institute Post Production Grant 2020 and the Busan Asian Cinema Fund. It is co-produced by Sensemakers (Bangladesh) and associated product by Girelle Production (France). Rajib Mohajan, Saydul Khandaker Shabuj and Adnan Habib are co-producers, Ehsanul Haque Babu is executive producer and Johann Chapelan is associate producer.

â€œAbdullah Mohammad Saad is one of the brightest voices to emerge from the Bangladeshi New Wave and ‘Rehana’ is his breathtaking second feature film,â€ Rangachar said.

Saad’s first feature film, “Live from Dhaka”, won Best Director and Best Actor at the Singapore International Film Festival in 2016, and has screened at other festivals including Rotterdam and Locarno.