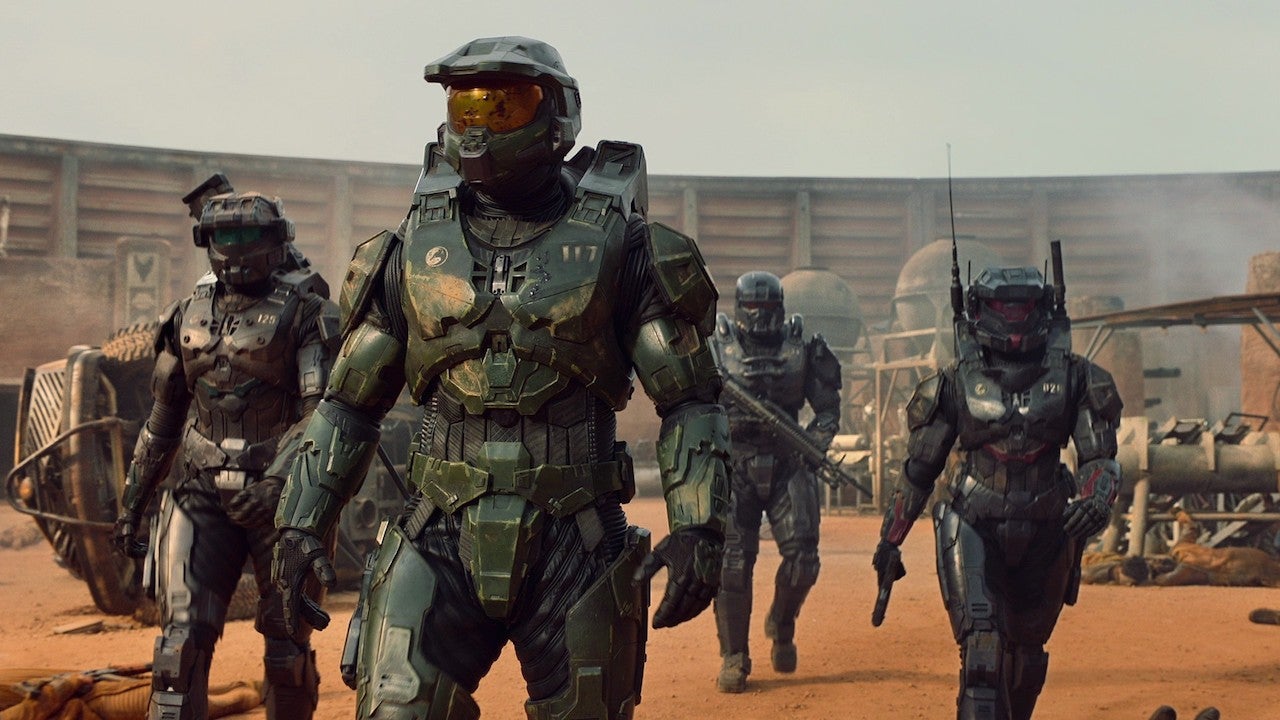 Paramount+ has released the Halo series premiere on YouTube, making the first episode available free to US viewers for a limited time.

The first episode of Halo, titled “Contact”, premiered on Paramount Plus’ YouTube channel on March 31 and has garnered 56,828 views so far (at the time of writing). GamesRadar notes that the first episode will be available on the platform until April 7, but will only be accessible to US viewers as it is region-locked to territories where Paramount+ is available.

Several deals are available that allow people to stream Halo (and all other content) on Paramount+ either for free for an extended period or at a discount such as 12 months for the price of 7. Xbox also announced that Game Pass Ultimate members can get a free month of Paramount+ by accessing their benefits and redeeming the offer.

The second episode of Halo’s first season, titled “Unbound,” arrived on Paramount+ on March 31. The first season consists of nine episodes, with each episode costing over $10 million to make. More Halo episodes will arrive in weekly installments every Thursday, leading up to the season finale on May 19.

Halo dramatizes an epic 26th century conflict between humanity and an alien menace known as the Covenant, weaving deeply drawn personal stories with action, adventure and a richly imagined vision of the future. Paramount is clearly very happy with this vision, as the series received a second season renewal before the first season.

IGN scored the Halo series premiere a 7 out of 10, noting that the first installment struggled to “capture the games’ dynamic action”, but “gets enough else on its first outing to make up for that shortcoming”. . The review praised the series’ “willingness to move its story in radically different directions” to build “a compelling narrative that charts its own course”.