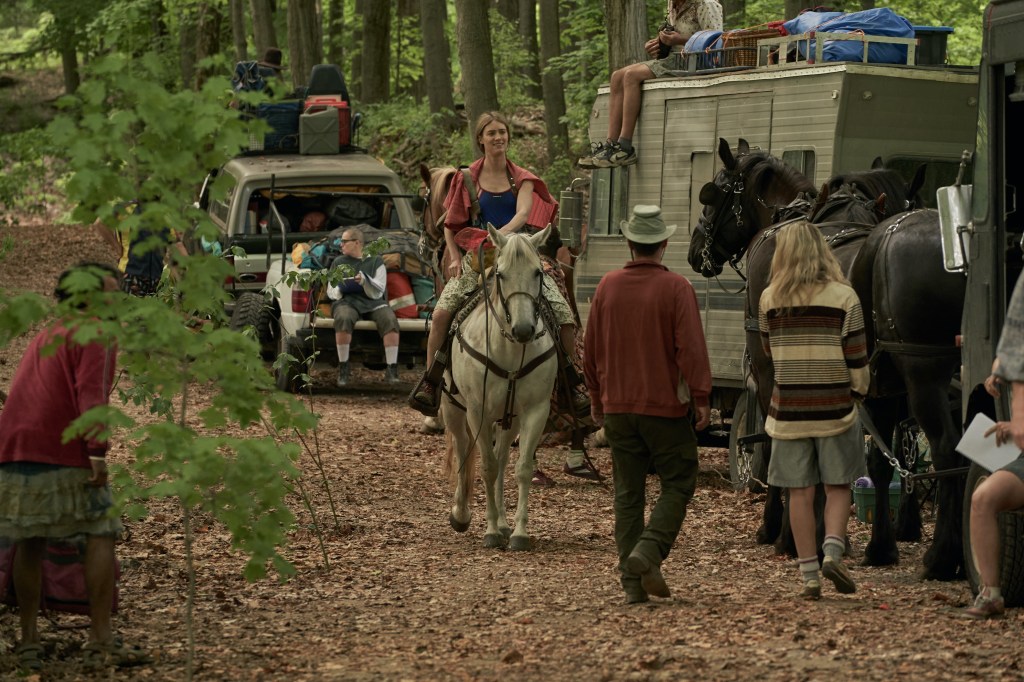 A pandemic has ravaged the world in Patrick Somerville’s new HBO Max TV series Eleven station. The show is an adaptation of the 2014 book of the same name. First look footage and a trailer are now available for the 10-episode limited series, which premieres on December 16.

Eleven station is a post-apocalyptic saga spanning multiple timelines, this limited drama series tells the stories of survivors of devastating flu as they attempt to rebuild and reinvent the world while retaining the best of what has been lost. The series stars Mackenzie Davis, Himesh Patel, Daniel Zovatto, David Wilmot, Matilda Lawler, Philippine Velge, Nabhaan Rizwan and Lori Petty, with recurring Gael Garcìa Bernal and Danielle Deadwyler.

Elevation of the station is his most recent collaboration with HBO since working on Leftovers.

Watch the trailer above.