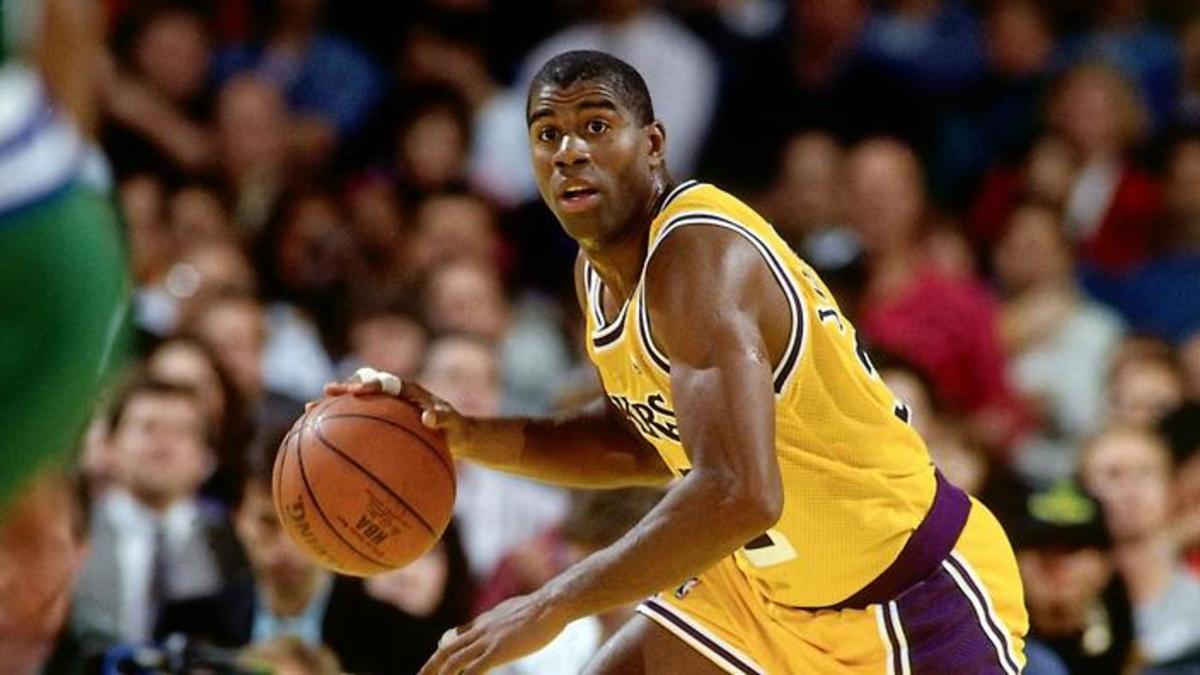 In 2019, HBO gave the green light to a series on the Lakers, written by Jim Hecht and Max Borenstein, with Adam McKay to direct it. It is based on the book Showtime: Magic, Kareem, Riley and the 1980s Los Angeles Laker Dynasty, by renowned sports journalist Jeff Pearlman.

The untitled HBO series about the showtime Lakers is slowly rounding out its cast. In March, it was reported that comedian Bo Burnham had been cast to play Boston Celtics legend Larry Bird. Due to scheduling conflicts, Burnham had to leave and Sean Patrick Small will take his place.

Sean Patrick Small will play instead Bird. Bird is described as a basketball star who hates the spotlight; preferring instead: Budweiser, shabby jeans, and brutally, ruthlessly, destroying his opponents on the pitch. He and Magic Johnson, who have faced each other since their legendary NCAA Championship duel, continue their rivalry for the next decade.