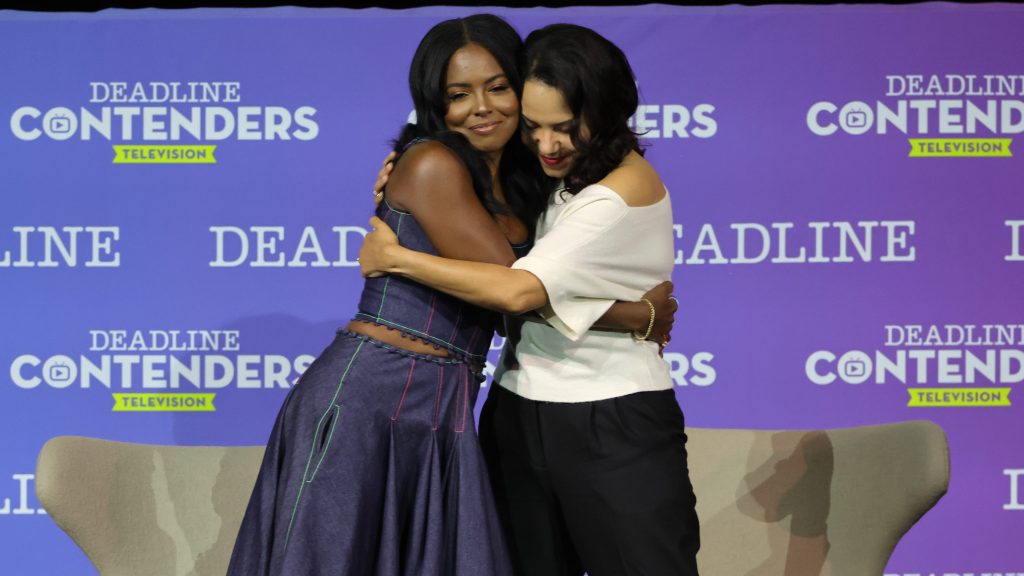 Inspired by the book Emmett Till: The murder that shocked the world and propelled the civil rights movement by Devery S. Anderson, the six-episode limited series is set in 1955. It centers on Grandma Till-Mobley (Warren), who risks her life for justice after her son Emmett (Cedric Joe) is brutally murdered in the Jim Crow South.

When asked why she chose to tell the story from Mamie Till-Mobley’s perspective, Cerar said she wanted to add a new perspective to the tragedy. “Too often these stories are about cops and lawyers, and we are corpses, not characters. We don’t really explore what it is like to lose a family member – we are victims or martyrs. I wanted to humanize Emmett and Grandma, and Mose and all the family members who lost that boy.

Warren admitted that while she knew Emmett Till’s story, she knew very little about his mother. “What happened to this young, beautiful boy changed my life, the life of my family and the life of everyone in this room. Not knowing enough about the mother who gave birth to this child is not When this opportunity presented itself to me, I was terrified, but I knew it was a challenge I had to throw myself head first into.

She also spoke about the impact of the show, saying it’s gratifying to know that more people will know about Grandma and her fight for justice.

“Hearing from the teachers who use it in their programs – it’s hugely important to us and special because it’s still happening today and it means there’s a generation of young people who are watching this and going to move on differently across the world and across space because now they know what happened to this family and this little boy,” Warren said.

women of the movement was conceived as a potential anthology series, and Cerar shared what a potential second installment could be. ABC has yet to make a renewal decision.

“I wrote the bible for season 2. I’m just waiting to see if the network would like to order it. It’s a time jump. It’s not that close to 1955 at all,” Cerar said. “The family members are alive and I have spent months talking with them and would love to tell their stories. This is the story of another mother. That’s another story – you may know his name, but you don’t know the people and lives lost behind this story.

The panel ends with Warren and Cerar talking about how the show, through its spotlight on Granny, can resonate with a wider audience.

“It’s a story about humanity and love and what love – love will make you fight and that’s what it’s about,” Warren said.

Cerar added, “We all have a family and that’s why we started with his birth and ended with his death. We want to walk you through this because Grandma met this little baby just like George Floyd’s mother met him, Trayvon’s mother met him and so we just want you to see yourself. You see our humanity and we will see yours.