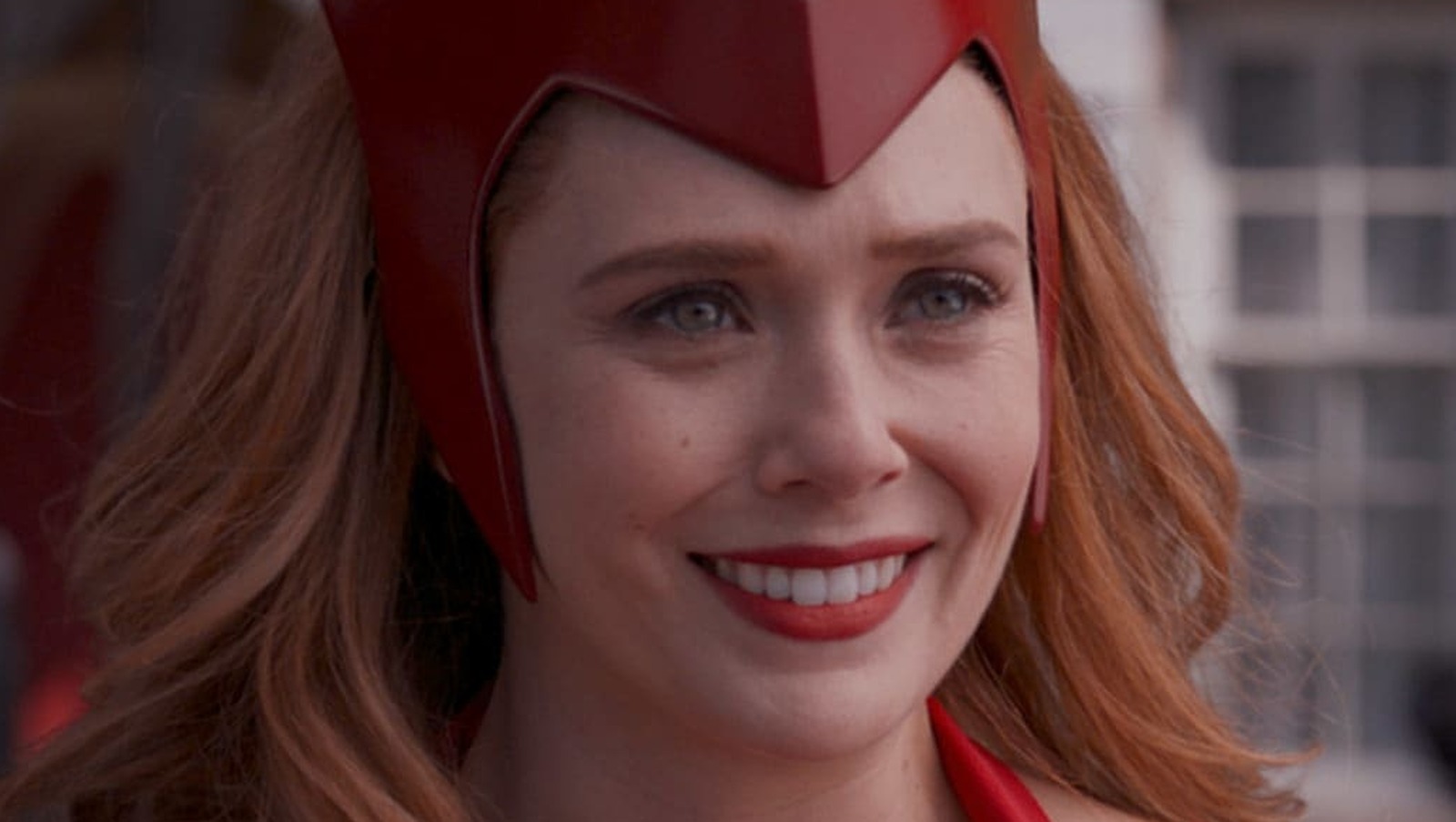 If we were going by release order, Marvel’s “Agents of SHIELD” would be the first show on this list. However, “Agent Carter” – which aired two seasons on ABC from 2015 to 2016 – is our starting point, as it’s a better overall introduction to the Marvel world.

It is also the first timeline program in Marvel history. The events of “Agent Carter” occur after 2011’s “Captain America: The First Avenger,” with Hayley Atwell reprising her role as Peggy Carter. Rather than solely revolving around the eponymous protagonist, “Agent Carter” delves deeper into the backstory of characters like Edwin Jarvis (James D’Arcy), Howard Stark (Dominic Cooper), Daniel Sousa (Enver Gjokaj), and Dottie Underwood. (Bridget Regan) all of which have broader connections to the MCU.

Unfortunately, ABC canceled “Agent Carter” before it could fully portray SHIELD’s origins, as it was originally intended to. The second season ends in 1946, while Peggy doesn’t become Director of SHIELD until 1949. However, while the series doesn’t quite fulfill its original directive, it’s still a solid and entertaining show that helps establish a stronger backstory for Peggy. , so don’t miss it.