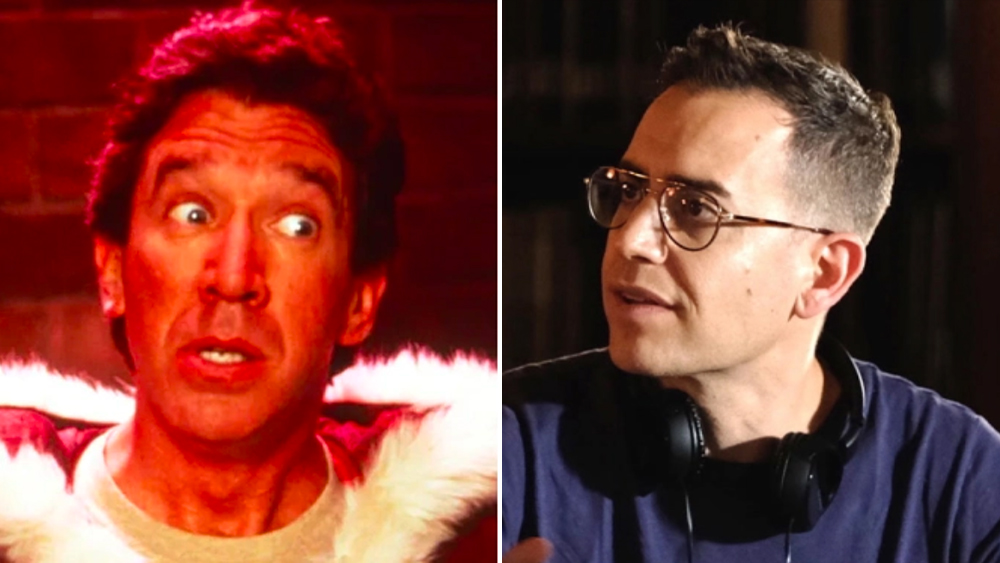 In the Disney+ series, Scott Calvin (Allen) is about to turn 65 and realizes he can’t be Santa Claus forever. He suddenly begins to lose his Santa magic and, more importantly, he has a family that could benefit from a life in the normal world, especially his two children who grew up in the North Pole. With plenty of elves, children, and family to please, Scott sets out to find a suitable replacement Santa while preparing his family for a new adventure in a life south of the pole.

Winer and Jon Radler are executive producers through Small Dog Picture, with Burditt serving as showrunner, and Allen also executive producing alongside Kevin Hench, Richard Baker and Rick Messina. The Disney Branded Television series is a production of 20th Television, part of Disney Television Studios, where Winer and his Small Dog Picture have been under an overall deal for years, with him establishing himself as one of the studio’s go-to directors.

Winer is director and executive producer of the Fox/20th TV dance comedy-drama The big jumpwhich is awaiting a Season 2 renewal decision. He previously directed the pilot and numerous episodes of the 20th TV comedy series modern family and Single parents for ABC and Perfect harmony for NBC. Winer, who recently partnered with Perpetuity creators Erin Cardillo and Richard Keith for This beautiful lifean hour-long drama in the works on NBC, is replaced by ICM Partners, Mosaic and attorney Todd Rubenstein.