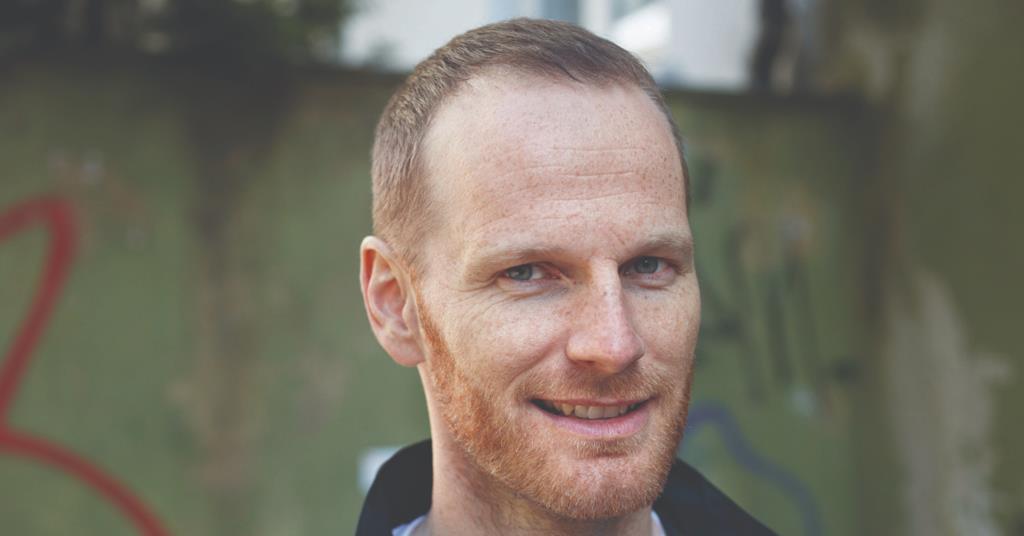 Joachim Trier is in Cannes with the Competition title The worst person in the world, which, according to him, is the last film in his trilogy â€œOsloâ€ which began with Reprise and continued with Oslo, August 31.

Cannes is not only a frequent home for his films, it is also a family affair – his grandfather Erik Lochen brought The hunters in Cannes in 1960. The worst person in the world is a dramatic comedy about a woman’s relationship issues (played by Renate Reinsve) that questions her life choices in her early 30s. The cast also includes Anders Danielsen Lie as her older boyfriend and Herbert Nordrum as her young lover.

Trier wrote the screenplay with his frequent collaborator Eskil Vogt (who himself is in Cannes as the director of Innocents). The film is produced by Thomas Robsahm and Andrea Berentsen Ottmar for Oslo Pictures, and co-produced by MK Productions, Snowglobe, Film i Vast and B-Reel, while mk2 Films manages international sales.

Have you always wanted to make a love story?
Love challenges us to define ourselves and I think the films I’ve made are about identity and loss and who we are at a certain stage in life. I wanted to tell the story of a young woman who will turn 30 and who is lost in this situation where she does not know how to appreciate herself or imagine her love life.

How did you work with Renate Reinsve, who is having her first lead role here?
It is always an act of faith with the actors. We did a lot of discussion and preparation around the script, then rehearsals. I went to the National Film & Television School in London where I had some wonderful acting coaches, and I heard from people like Stephen Frears and Mike Leigh and Robert Altman. Everyone had their technique.

For me, what I have to do with the actors is share where the story comes from so that they can take ownership and that it becomes a personal collaboration. In this case, Renate was very interested in a character who feels like a failure. We also explore that feeling that you are unsuccessful in love and the feeling that time flies. Renate isn’t the character, but it was about finding her property.

What made you decide to work with Anders Danielsen Lie again?
We watched it in Reprise as a young man who had the future ahead of him, was ambitious and dreamy; and then in Oslo, August 31 it was like a different character who feels lost; and now he’s a more introspective man entering middle age. I have known Anders for so long and we have a very open process. This movie has a structure with chapters – they’re almost short stories in the larger story – so Anders had the freedom to explore every scene. Some scenes are fast, others slow; the pace is a bit looser than a lot of more traditional romantic comedies.

How did you encourage Renate and Herbert in the flirtatious party scene?
It has to do with confidence – they went to acting school together, they know each other very well. I tried to give them an impression by doing scenes like it was jazz – we know the purpose of the scene and the structure but they could improvise and do a â€œsoloâ€. They know I’m going to cut material if it doesn’t work so I want them to take risks, I want them to be wrong. He doesn’t have to be perfect, nothing is perfect.

You don’t often see serious directors making love stories. Why did you want to tell one?
We wanted to go back to the more George Cukor style of romantic comedies, and there are some wonderful modern ones like When Harry meets Sally or Notting hill, you know, the basic tradition. Sometimes these movies aren’t taken seriously, but there can be an existential element to a love story. Love is the greatest choice in lifeâ€¦ which is why we are intrigued over and over again by love stories.

How would you describe the visual language of the film?
It’s shot in 35mm. One thing that I missed during the pandemic was the big screen. We were able to shoot in Oslo at very specific times in the morning and evening. In 35mm, it is the sensuality of the image that counts. We tried to make a movie where it’s almost like a great visual musical. They don’t sing or dance, but there are sequences in the movie that are conceptually structured like musicals.

When did you shoot?
We shot in the summer of 2020 when the pandemic was at a low point. We had a fairly long shoot: 54 days. Everyone’s wages are going down so we can invest in that time – especially shooting in 35mm – and we wanted to do it right. I’m so grateful that we had this funding from Norway and Europe to allow for this filming time. I like to do it properly, like the way movies used to be made.

Is it true that your grandfather premiered a film in Cannes?
Yes, my grandfather Erik Lochen shot his first feature film The hunters in the Norwegian mountains, and it was premiered in the Main Competition in 1960. He was here with Minnelli and Bunuel and Bergman and Antonioni. Cannes therefore has a special place in my heart. I think of him when I’m here.