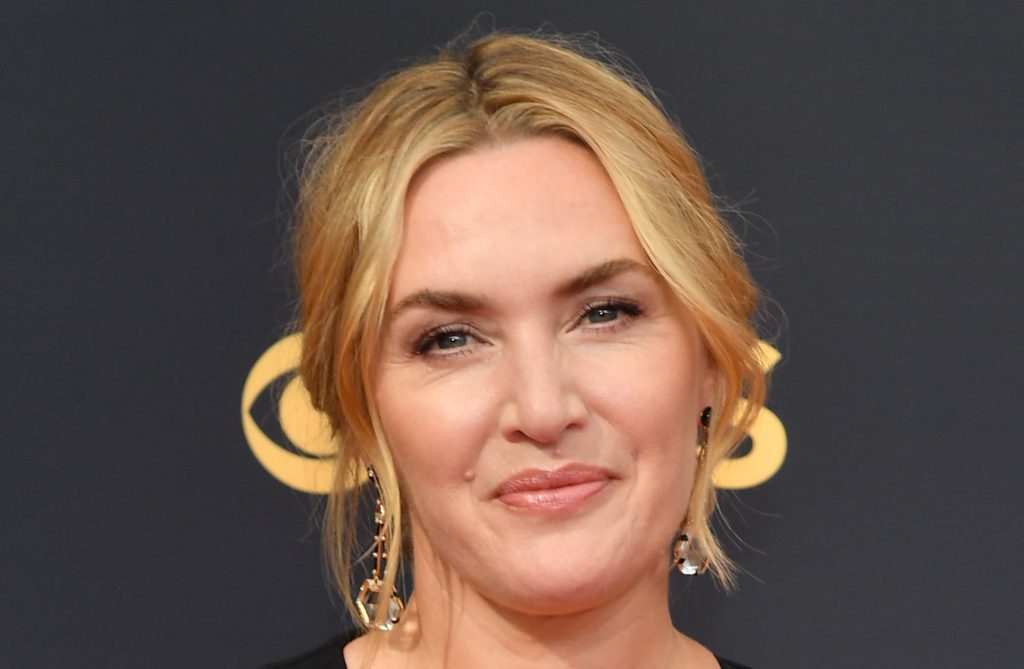 Kate Winslet is set to direct her fourth HBO limited series, with the premium cabler ordering drama “The Palace.”

Winslet will star in the series, which tells the story of a year within the palace walls of an authoritarian regime as it begins to unravel.

“We are honored to work with this incredibly talented group of filmmakers on ‘The Palace,'” said Francesca Orsi, Executive Vice President of HBO Programming. “The idea that Kate Winslet and Stephen Frears, two of our industry’s leading lights (who – remarkably – have never collaborated before), join forces to bring Will Tracy’s hugely original, prescient and dazzling scripts to life at HBO is a dream come true for us.

She is replaced by CAA and United Agents.

Frears is twice nominated for an Oscar, both in the category of best director. He was first nominated in 1991 for ‘The Grifters’ and again in 2007 for ‘The Queen’. He also directed films like “Florence Foster Jenkins”, “Philomena” and “Dangerous Liaisons”.

It is covered worldwide by Casarotto Ramsay and by Atlas Artists and CAA in the United States.

Tracy is known for being a writer and executive producer on HBO’s hit drama series “Succession,” where he was part of the show’s production team when it won Outstanding Drama Series Emmy in 2020. His other credits include “Last Week Tonight with John Oliver” and “The Onion News Network”, winning three more Emmys for his work on the former show.