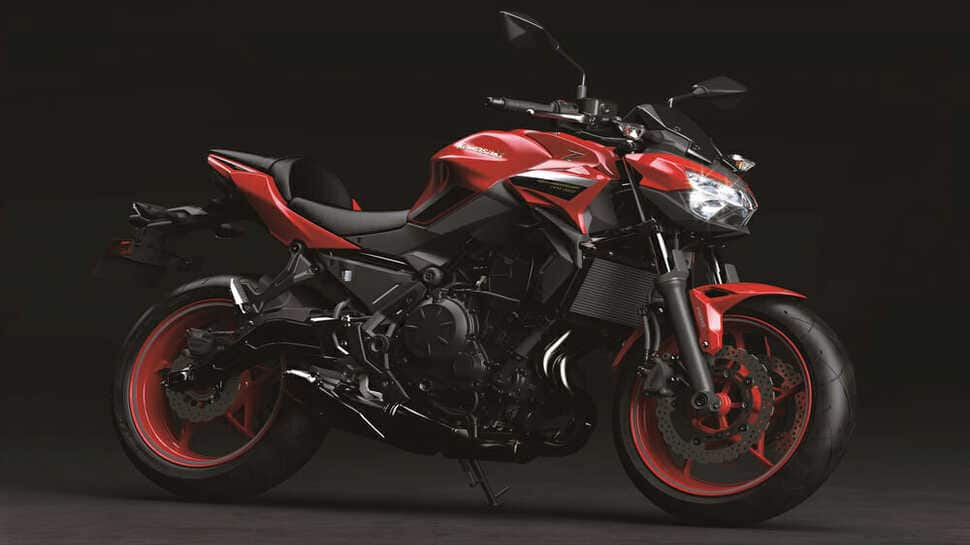 On the 50th Anniversary Edition motorcycles, the paint job that adorns the Z650 and Z900 is called Firecracker red. On these bikes, the bodywork and wheels are predominantly red, while black and white stripes run their length. Among the things that can be seen on the bike is a gold Kawasaki and Z logo on the tank and a 50th anniversary badge attached to the tank.

Apart from these aesthetic differences, the Z650, Z900, Z650RS and Z900RS can be considered mechanically identical to the standard models.

Kawasaki is expected to launch a few of these 50th anniversary motorcycles in India, although no official word has yet been given.