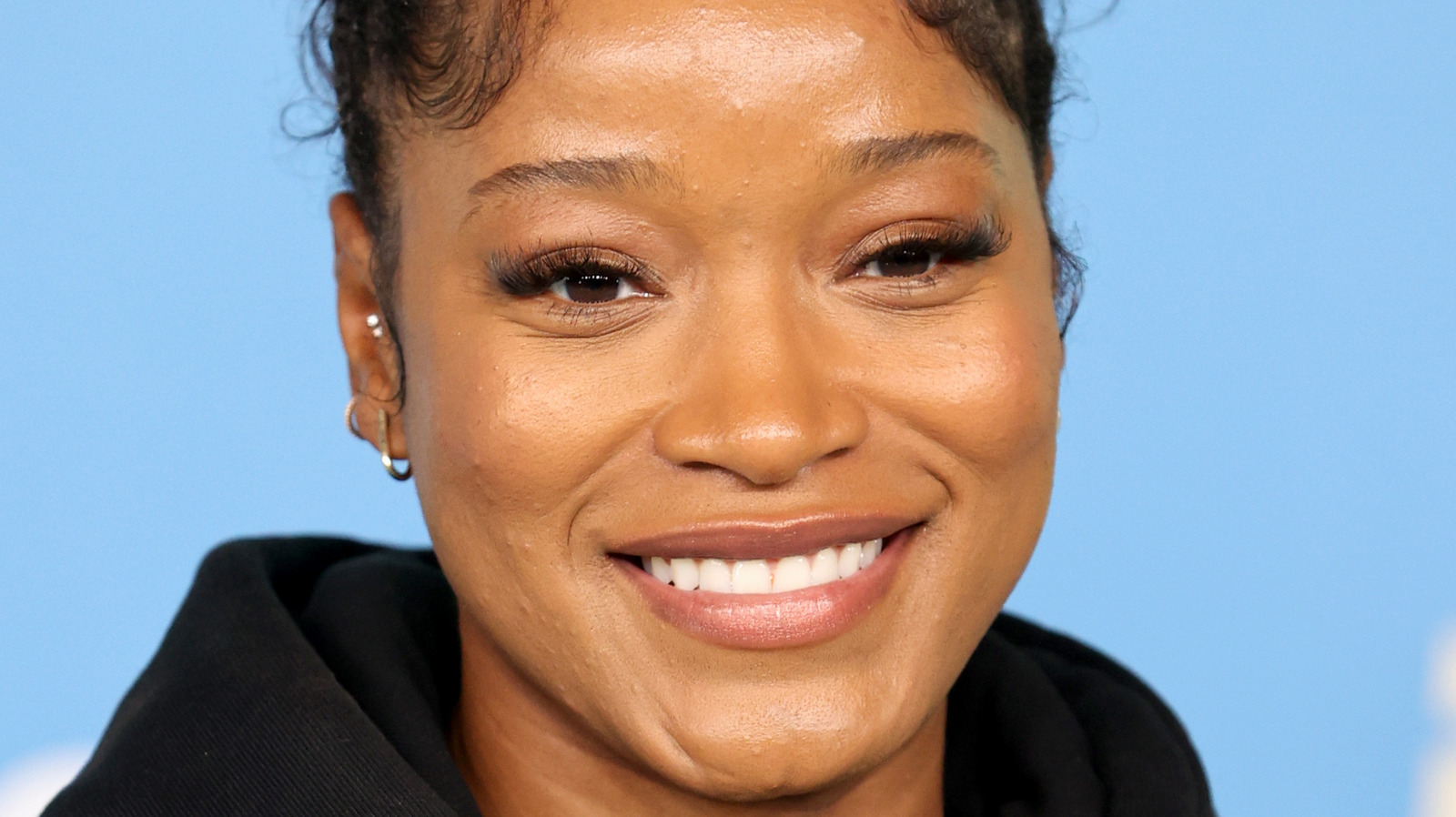 During our conversation with Keke Palmer, the actress revealed that her entire career has taken her to the movie “Alice.”

“My acting experience prepared me for a role like this,” she told us. “Experiencing character study and different worlds and fishing out of water and playing different archetypes allowed me to have the different elements in my arsenal that I could put into a character like Alice.”

Still, one specific movie on his resume gets extra credit for prepping. “In terms of character depth, a movie I did called ‘Pimp’ really prepared me to be emotionally pulled out of my comfort zone,” Palmer said, “which gave me the confidence and the courage to be able to play a character like Alice.”

Palmer also clarified that she was never afraid to shift gears when performing, another reason “Alice” wasn’t too difficult for her. She also practiced a lot of self-care while filming something so serious.

“I’m very careful about heavier roles because they have a mental impact,” she explained. “I try to make sure that I have a bunch of other things happening before or after that can counteract whatever emotionally I went through coming into this character.”

Those things could include exercise, yoga, meditation or hanging out with friends, she said.

Still, for Palmer, working on “Alice” came down to one thing, she said: preparation.

“Alice” will premiere in select theaters on March 18.