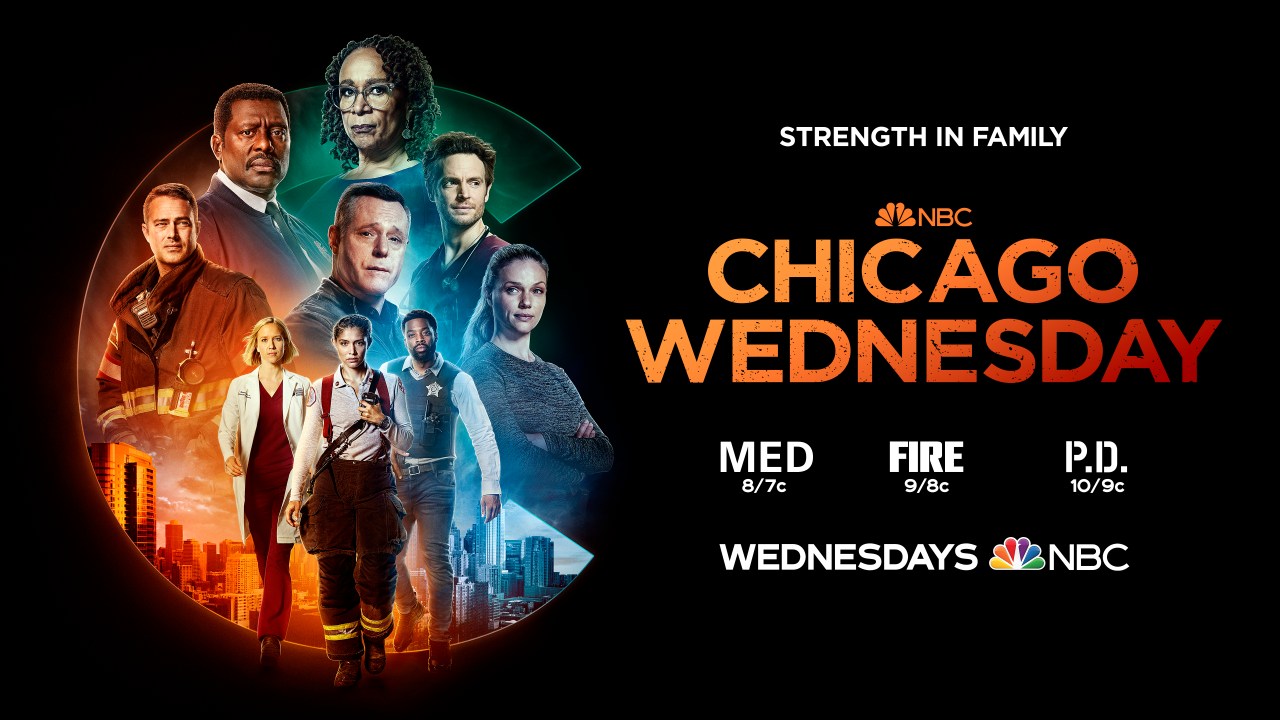 (NBC) – If you haven’t caught up or watched yet, last week’s “Chicago” dramas on NBC – fair warning, some spoilers are ahead.

Last Wednesday, a few characters said goodbye to the “One Chicago” universe.

Fire Station 51 has been given a stark reminder of the dangers of the job. The victim was Paramedic Field Chief Evan Hawkins played by Jimmy Nicholas. He was buried under debris during a movie theater fire and died despite the team’s best efforts.

Hanako Greensmith’s character Violet had just gone public with her relationship with Hawkins.

“Violet is beyond devastated,” Greensmith said. “It was a very intense story to do justice to and I’m very honored to have been gifted with it. Hopefully we gave Jimmy Nicholas the release he deserves because he’s a gem.

“She accommodates a dark melancholy, like an all-consuming grief that I don’t think she’s ever known in her life.”

There is also a loss on “Chicago PD”. After a fatal struggle with a suspect, Detective Jay Halstead refused to follow Voight’s cover story, and instead Halstead returned his badge.

Halstead left behind his wife Haley for a job in the military tracking drug cartel targets in Bolivia.

“It leaves him alone,” said actor Nick Gehlfuss, who plays Will. “Their parents are no longer living. Jay was the last immediate member of his family. In the One Chicago universe, not having Jesse Soffer will be a void and we will all miss him.

But the work of “One Chicago” continues.