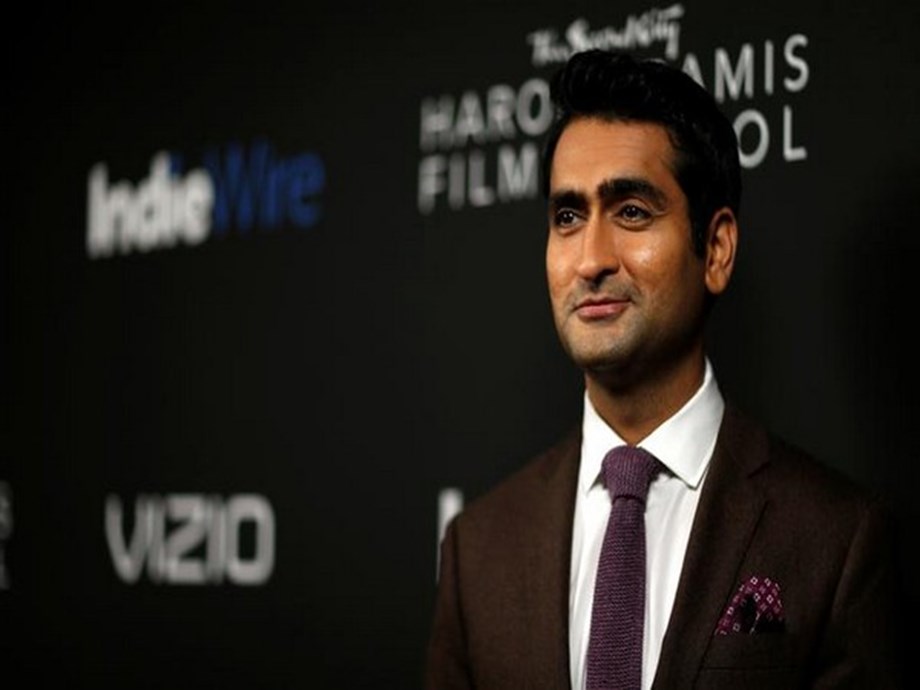 The Disney-owned cable outlet won the rights after outbidding several other interested parties. FX Productions will produce the drama in eight episodes, with Akhtar adapting his book and Oren Moverman set to direct. “Homeland Elegies” has made numerous best-of lists for 2020. Pulitzer Prize winner Akhtar’s novel blends fact and fiction to tell an epic tale of identity and belonging in post-Trump America. At the same time family drama, social essay and picaresque novel, it is basically the story of a father, a son and the country they both call home.

Nanjiani, Oscar nominated for co-writing “The Big Sick”, is currently filming the Star Wars series “Obi-Wan” for Disney +. He is part of the cast of Marvel’s “Eternals,” which hits theaters on November 5, and is set to play Chippendales founder Somen “Steve” Banerjee in a Hulu limited series. Akhtar, Nanjiani and Moverman will be producing “Homeland Elegies” with Julia Lebedev of Sight Unseen and Eddie Vaisman and Nimitt Mankad via Inimitable Pictures. (ANI)

(This story was not edited by Devdiscourse staff and is auto-generated from a syndicated feed.)