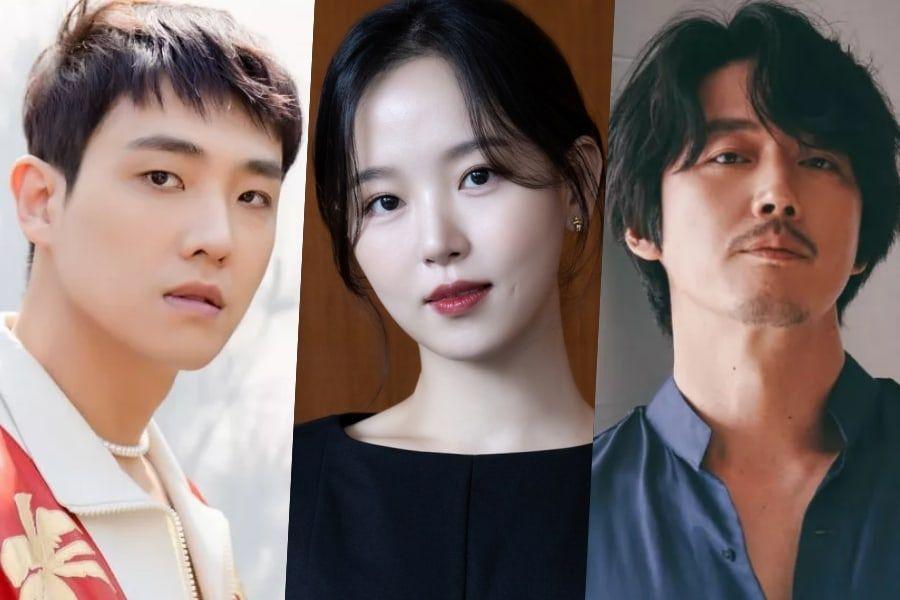 Previously, the drama shared that Lee joon, Kang Han Na, and Jang hyuk were in talks to star in “Red Heart”. On November 2, KBS said it had been confirmed that the three actors were part of the historical drama and that their synergy would create a unique setting and a solid storyline.

“Red Heart” is a fictional historical drama about Lee Tae, who becomes King of Joseon and dreams of absolute monarchy.

Lee Joon has been cast as Lee Tae, who aims to bolster his authority by getting rid of Park Kye Won and his subjects. Lee Tae is someone who believes any action is justifiable to achieve his goal, and fans are already anxiously awaiting how Lee Joon will express his character’s emotional lines as he fights fiercely for power.

Kang Han Na has been offered the role of Yoo Jung, a free-spirited woman with whom Lee Tae falls in love. Lee Tae chooses Yoo Jung as his crown princess, causing a difficult situation for his family, and he is forced to make a choice between the one he loves and his family’s revenge plans.

Jang Hyuk will take on the role of Park Kye Won, who will be embroiled in an intense conflict with Lee Tae. Park Kye Won is a living symbol of power and a figure everyone obeys. He is a “kingmaker” who decides to “create with his own hands a young and wise king” so that the foundation of Joseon is no longer shaken by tyrants.

Fans are especially looking forward to the reunion of Lee Joon and Jang Hyuk, who worked together in the 2013 drama â€œIris 2.â€

“Red Heart” will be directed by Yoo Young Eun, who previously directed “How to buy a friend” and “Look“and written by Park Pil Joo, who previously wrote dramas including”Marry me nowâ€Andâ€œ First love again. â€

Its release is scheduled for the first half of 2022.

In the meantime, watch Kang Han Na in “My roommate is a Gumiho“: