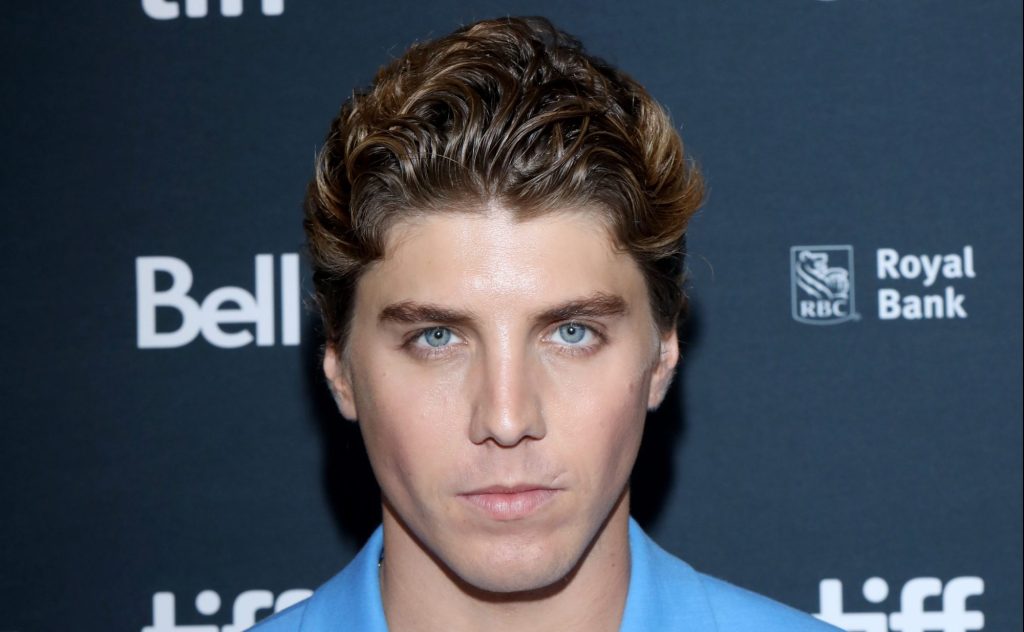 The eight-episode series was ordered from HBO Max in April. It is based on the DC comics of the same name as well as “The Sandman”, from characters created by Neil Gaiman and Matt Wagner.

The official description for the series reads: “This is a retelling of a ghost story that explores loss, grief and death through the lens of Edwin Payne (George Rexstrew) and Charles Rowland (Jayden Revri), two deceased British teenagers, and their very much alive friend, Crystal Palace (Kassius Nelson).So it feels a lot like a vintage detective series – only darker and more acidic.

Gage will play the recurring role of the Cat King, portrayed as a charming trickster and traveling cat spirit, who takes a keen interest in Edwin. Gage is reprising the role of Alexander Calvert.

Gage broke out with his role in the first season of the Emmy-winning HBO series “The White Lotus” and had a memorable arc on the HBO series “Euphoria.” Her other recent TV credits include the Peacock limited series “Angelyne.” He will also appear in the new season of “You” coming to Netflix. He recently starred in Daniel Goldhaber’s feature film “How to Blow Up a Pipeline”, which premiered at the Toronto International Film Festival and sold to Neon for distribution. He is also set to appear in the remake of “Road House” set at Amazon opposite Jake Gyllenhaal and Conor McGregor.

It is replaced by WME, Anonymous Content and Goodman Genow.

Steve Yockey wrote the pilot for “Dead Boy Detectives” and is also executive producer and co-showrunner with Beth Schwartz. Jeremy Carver is also an executive producer with Greg Berlanti, Sarah Schechter and Leigh London Redman of Berlanti Productions. Lee Toland Krieger directed and produced the pilot, with David Madden also producing the pilot. Warner Bros Television is the studio. Yockey, Carver, Berlanti Productions and Krieger are all under global contracts with WBTV.