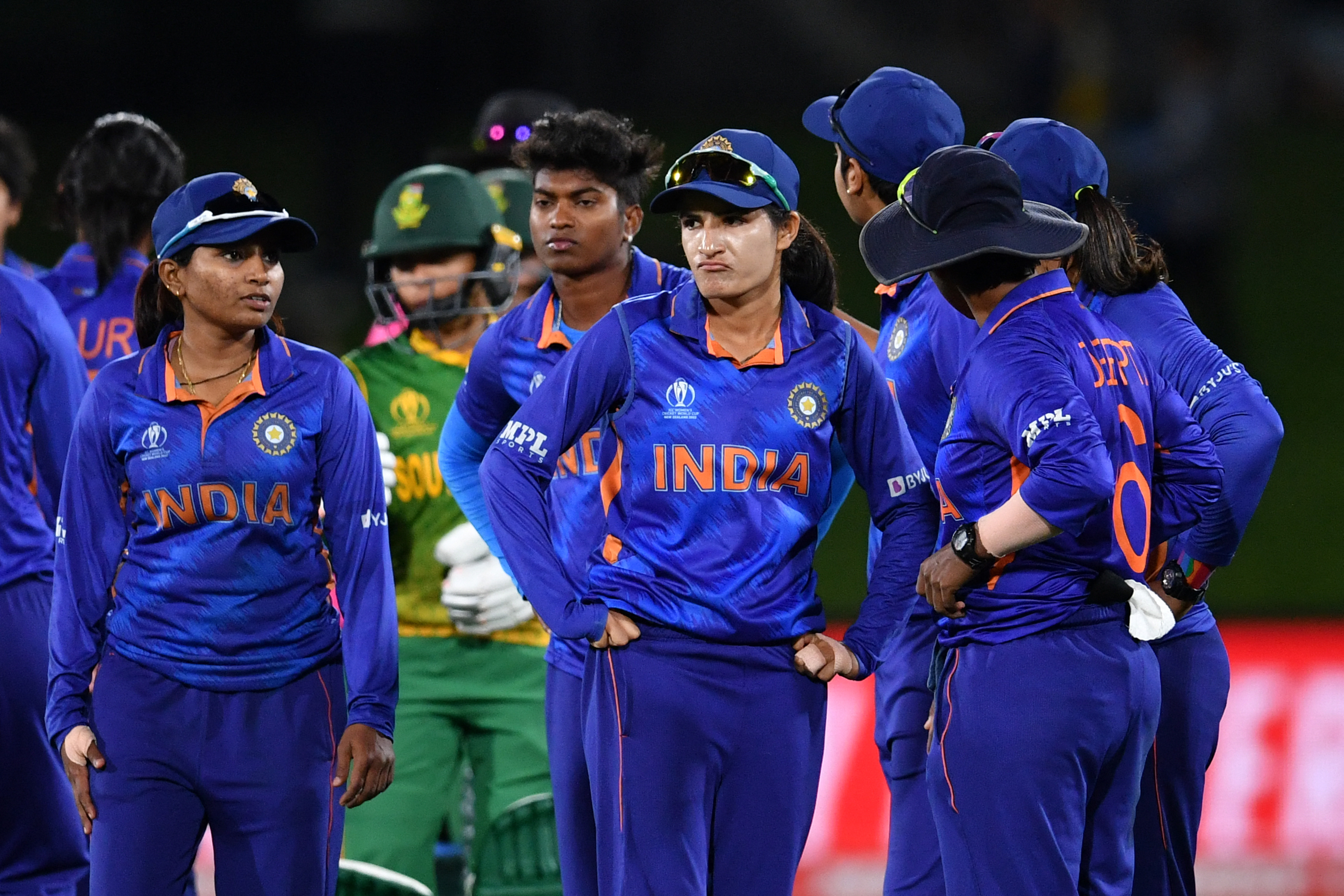 The fortunes of India and West Indies, and the composition of the ICC Women’s Cricket World Cup Semi-Finals roster, came down to the very last ball in the very last game of the group stage in a dramatic conclusion.

Mignon du Preez’s shot across the pitch saw South Africa overtake India’s aggregate of 274/7 on the final ball of the final over to give the Proteas a famous win and knock India out of the competition .

It was an extraordinary end to a superb match that India seemed to have controlled.

But the defining moment of South Africa’s response may have come a little earlier, when a rapid 17-on-nine shot from power hitter Chloe Tryon mastered the required pace, allowing Du Preez ( with Trisha Chetty and Shabnim Ismail) to finish chasing him.

“The couple of biggest overtakes, in my opinion, were when Tryon came in,” said India captain Mithali Raj.

“The asking rate was around nine and she brought it down to seven. And I think that was a moment that swung the game in their favor.

“I guess it’s part and parcel of the sport that a team does well, we prepare hard, and sometimes it doesn’t go our way, probably this tournament didn’t go our way.”

India’s defeat saw the West Indies qualify for the semi-finals at their expense, sparking jubilant scenes as the players nervously watched the drama unfold in their hotel.

South Africa’s victory did little to help their own switch, with the Proteas already guaranteed a runners-up finish in the group stage.

But victory sends the team into the semi-finals with confidence and form on their side, having started the match against India after a loss to Australia and a washout against West Indies.

And emotions were certainly running high when match-winning hero Du Preez spoke to reporters after the match.

“I think the best word would be ‘roller coaster’, right? There were a lot of ups and downs,” she said.

“Me and Kappy were doing really well, so we kind of thought that between the two of us, if we could go as far as we could go, we knew what Chloe could do. And then I mean, as soon as Chloe came in, she made it look pretty easy.

“I think playing T20 cricket quite often around the world, it got us used to chasing high totals and I think we always knew we had a shot, especially with someone like Chloe up next.

“I think when I was battling with Marizanne we just thought if we could keep it at eight – if you needed eight in a T20 in the final over you’d be happy to get it. So we just said if we could just try to keep the pace going, we know we have power hitters and Chloe can always bring it back.

“And I think that’s exactly what Chloe did. She brought it back to a run-a-ball. And when she came out, you didn’t have to do anything fancy anymore. In fact, we just had to put the bat on the ball. I nearly got us in trouble by always trying to go for the limit option and then trying to keep showing my intent, but luckily it worked out in my favor.

The final drama provided an entertaining and heartbreaking ending for India, but Raj believes the match was likely lost much earlier in the proceedings.

“We could have added more runs from the dead when we hit,” she said, with India gathering 50 runs from the last 10 overs having had seven wickets in hand, and South African point guard Ismail conceding just five runs from three overs to the death.

“The spell that Ismail threw in the last five overs, after the kind of start we had and the way we had built the innings, we could have gotten a lot more runs with wickets in hand.

“My message would certainly be to the girls that of course it’s disappointing for all of us. But going forward we have some very talented youngsters in the side. And I’m sure in the tournaments to come, we will have a very strong team to enter the tournaments and play well.