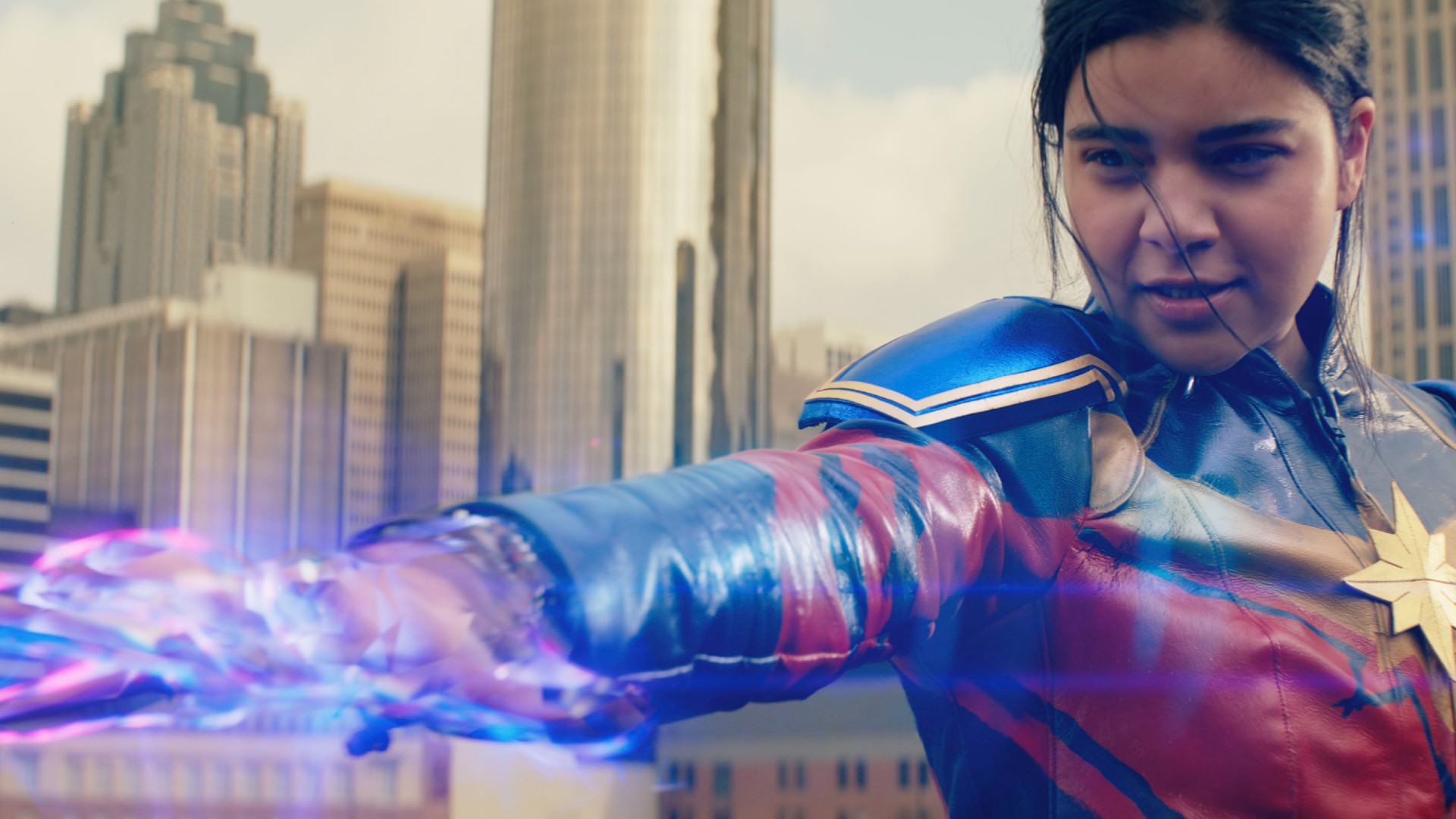 Picture via Disney Plus.

Ms. Marvel Star Iman Vellani revealed in a recent interview that she had the same high school drama teacher as Hayden Christensen, the actor best known for playing Anakin Skywalker, aka Darth Vader, in the star wars prequel movies.

Now that Christensen is reprising her character role in Obi Wan Kenobi on Disney Plus and Vellani debuting as Kamala Khan on the same streaming platform later this month, we think a crossover event would be more than welcome!

Vellani divulged this little anecdote about his connection to Christensen in an interview with Now Toronto, where she also talked about being a movie buff, a huge fan of her character in the upcoming Marvel show, and getting into experimental filmmaking herself. Vellani is from the town of Markham in Ontario, Canada, and even attended the same high school as Christensen, she said.

“We’re proud of Hayden Christensen. He was in the same drama program as me. After my short story came out, my drama teacher was booming. He taught Darth Vader and Ms. Marvel. How crazy is that ?”

In the series, Kamala’s character is a super fan of Brie Larson’s Carol Danvers, aka Captain Marvel. Kamala then unexpectedly becomes a superhero herself. Similar to her character, Vellani is also a self-proclaimed Marvel stan, with Kamala somewhat of an on-screen version of herself, according to the interview. It’s not every day that you hear of an actor who’s a huge fan of their comic book character counterpart, so we’d say Marvel probably made the right decision in their casting choice.

Ms. Marvel is coming to Disney Plus on June 8.