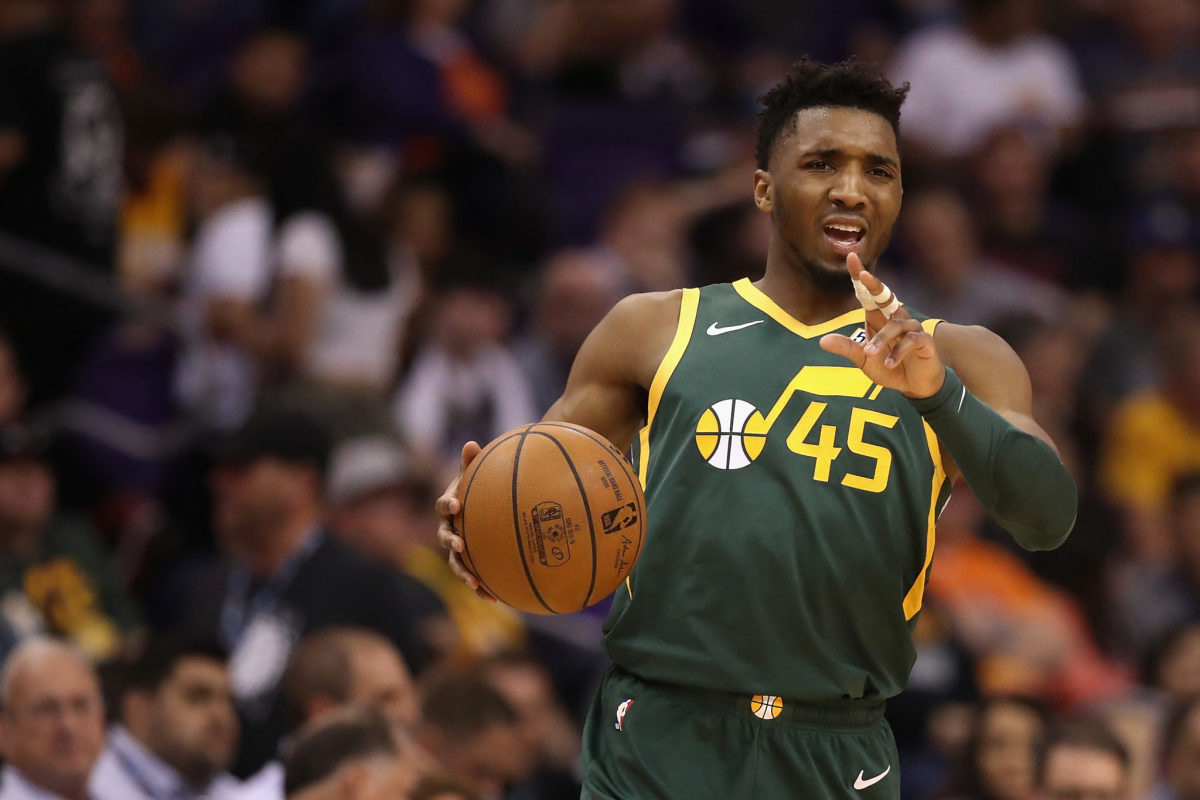 After the announcement of Quin Snyder’s resignation as head coach of the Utah Jazz, attention turned to star point guard Donovan Mitchell.

There were rumors that Mitchell could leave Utah even before Snyder quit, and now ESPN’s Adrian Wojnarowski says the All-Star guard is “disturbed, pissed and wondering what [the news] means for the future of the franchise.”

“Mitchell remains committed to Snyder and accepts his reasons for stepping down, but he’s spending the immediate aftermath of Snyder’s decision trying to figure out what the loss of the coach means in the larger picture for the organization and himself. , sources said,” Wojnarowski wrote.

Woj’s report sparked a ton of conversation on basketball Twitter, including fans hoping that if Mitchell leaves Utah, he’ll come to their favorite team.

Mitchell has averaged 25.9 points, 5.3 assists and 4.2 rebounds per game for the Jazz this season. The former No. 13 overall pick was picked for his third straight All-Star Game.

The Jazz finished the season 49-33 and won the No. 5 seed in the Western Conference, but they were eliminated by the Dallas Mavericks in six games in the first round of the playoffs.