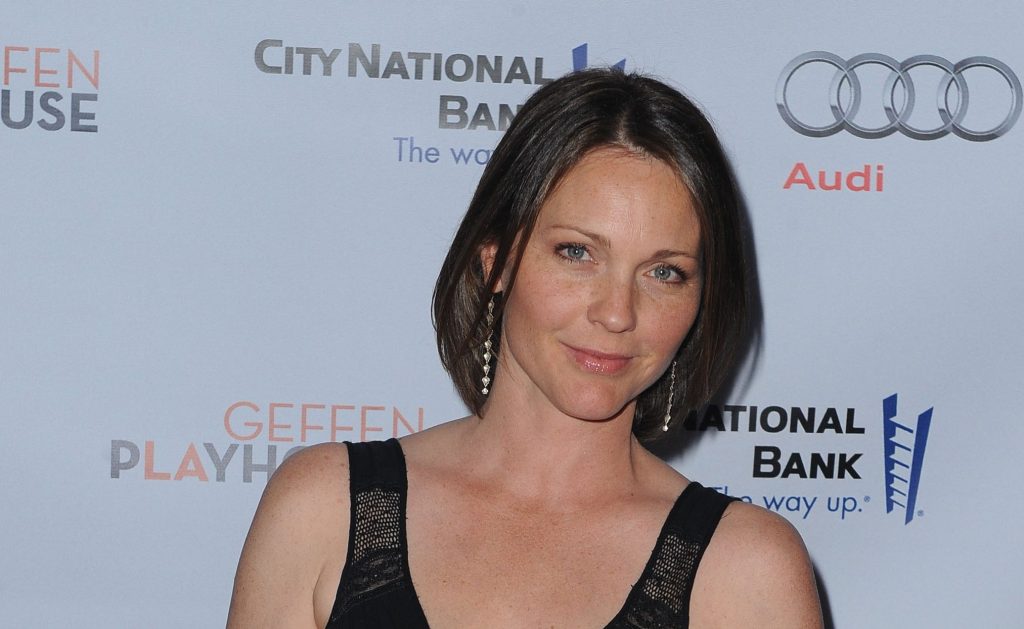 The show is built around the fact that, every year, more than 600,000 people go missing in the United States. More than half of that number are people of color whom the country seems to forget. Public relations specialist Gabi Mosley (Hampton) – who was once one of those forgotten people herself – and her crisis management team now ensure that there is always someone watching over people disappeared forgotten. But unbeknownst to everyone, this everyday hero is hiding her own chilling secret.

Williams will star in the pilot as Margaret Reed. A keen observer of human behavior, Margaret is a crisis manager at Mosley and Associates and the mother figure to her entire team of associates. Her son was kidnapped at the age of 5 and never found.

Williams is best known for her starring role in the ABC legal drama “The Practice,” in which she played Lindsay Dole throughout the show’s eight seasons. Since then, she has starred in series like “Lie to Me” at Fox, “Army Wives” at Lifetime and “The Fosters” at Freeform. Williams’ other recent TV roles include “Coyote,” “Rosewood,” “Charmed,” and “All American.”

She is replaced by Buchwald and Carrabino Management

NBC has only announced one drama series order for the 2022-2023 season so far, namely the reboot of “Quantum Leap.” Its remaining drama pilots, including “Found,” remain in contention for midseason.