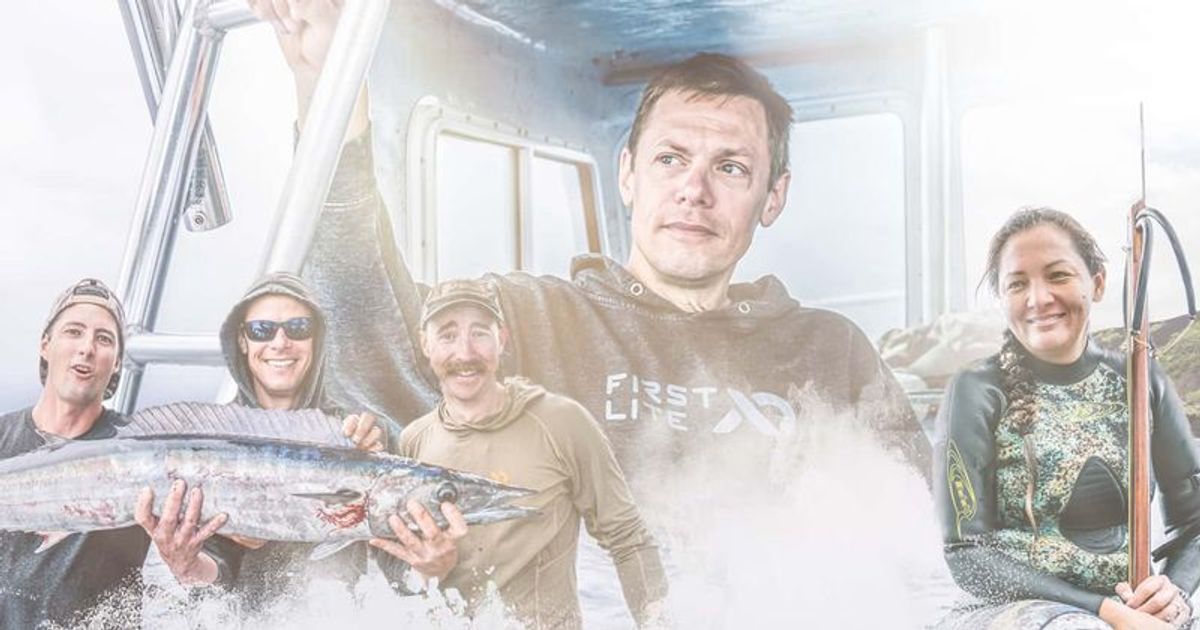 Many people are intrigued by hunting; some view it as a hobby, a sport, or even a profession. However, in today’s hectic environment, hunting and showcasing one’s own hunting ability is impossible and most often controversial. ‘MeatEater’ Season 10 Part 2 is the show for you if you’re looking for a good adrenaline rush. The host of the series will embark on exciting adventures, such as underwater hunting or exploring a frozen river, but with the added bonus of hunting magnificent species. Here’s another tasty nugget of knowledge, after a day of hunting or fishing, the host shows off their culinary skills by preparing a delicious lunch.

But, before getting into the details of this Netflix documentary, you might want to take a look at a similar type of series “Baby Chimp Rescue”, “Tiger King 2” and “Penguin Town”.

Binge-worthy documentaries are coming to Netflix in September: ‘My Octopus Teacher’ to ‘La Linea: Shadow of Narco’

Save the Earth: Meet VETPAW, the group of US Navy veterans fighting poaching and protecting African wildlife

“MeatEater” Season 10, Part 2, premieres on Netflix on February 2. You can subscribe to Netflix directly through the Apple App Store or Google Play. You can also watch it if you sign up for a free trial of the website. Other than that, the streaming giant offers a range of subscription alternatives.

Steven Rinella, hunter, author, cook and conservationist, travels to some of the world’s most remote and spectacular places to bring game meat from the field to the table. “MeatEater” is a non-fiction hunting television series that follows Steven as he goes fishing or hunting in one of the most isolated or least populated places in the world. As he tells his viewers about his thoughts on animals and hunting, the adventurer isn’t afraid of encountering scary animals. Steven’s lifestyle on the show is enough to inspire anyone’s admiration. Appreciation of our natural surroundings is not only soothing to those still clinging to their devices, it also speaks to the innate desire to be free from the constraints of modernity.

Steven Rinella is a hunter, writer, and television and podcast personality who has a rare ability to relate the hunting lifestyle to a wide range of people. He is the host of ‘MeatEater’, a television show and podcast, and the author of two volumes of ‘The Complete Guide to Hunting, Butchering, and Cooking Wild Game’, as well as ‘Meat Eater: Adventures from the Life of an American Hunter’ and a few other books. He will be joined by friends like Ryan Callaghan, Kimi Werner and Jason Phelps.

Who are the showrunners?

The Netflix Original series “MeatEater” is directed and produced by Janis Putelis.