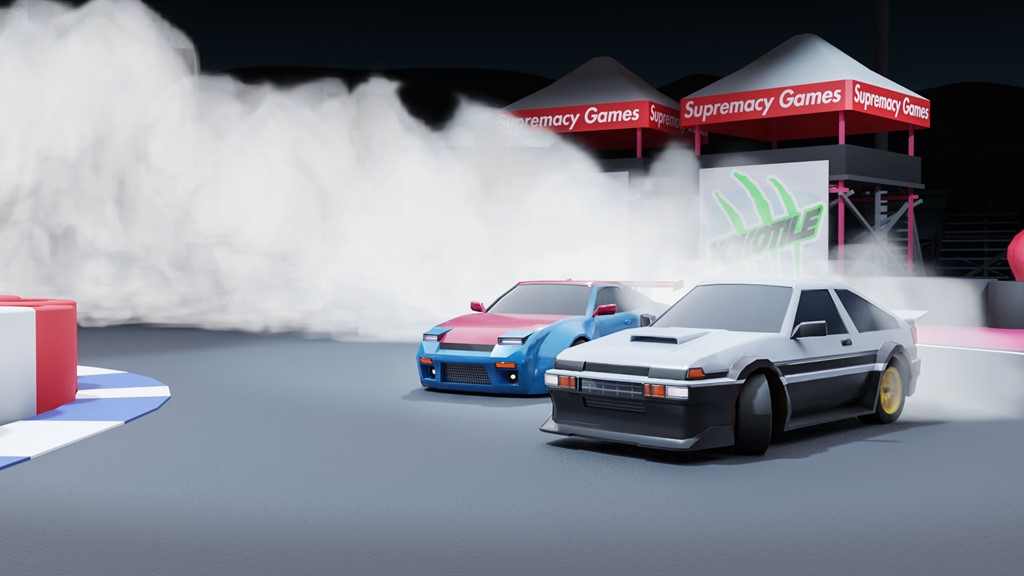 Despite the fact that NFT (non-fungible token) is a controversial topic, many game developers are up to the challenge and introduce the technology into their products. Some are even proud of their plans and think it’s the future of gaming (I’m looking at you EA).

In short, NFTs have sparked criticism regarding the energy cost and carbon footprint associated with validating blockchain transactions. It also doesn’t help that NFT is still an unregulated market.

But that doesn’t seem to bother a lot of game developers, which is why we have announcements like the one made today by Supremacy Games. Specifically founded with the aim of developing NFT games, Supremacy Games plays to launch several limited edition titles and functional token collections in partnership with major brands.

Race Team Rivals is the first mobile game developed in Finland to integrate NFT functionality. Indeed, the game is already available on iOS, and an Android version will be launched soon.

Apparently, the free game will receive a collection of NFT cars that can be used to race in Race Team Rivals. Of course, the game can be played without NFT cars, but the NFT ownership will provide players with additional perks including a special VIP racing mode.

Race Team Rivals NFT Garage Series 1 is an exclusive limited series, only 2,500 Series 1 cars will be available. These cars are collectible in four different rarities and 25 different power levels. In addition, the cars will not be generated randomly, but in a complex way.

Last but not least, NFT cars will be available from December 9, and the NFT feature will be available in the game in Q1 2022. Those who wish to invest in these cars may find them available for purchase in the OpenSea marketplace, but they do. require an Ethereum wallet.