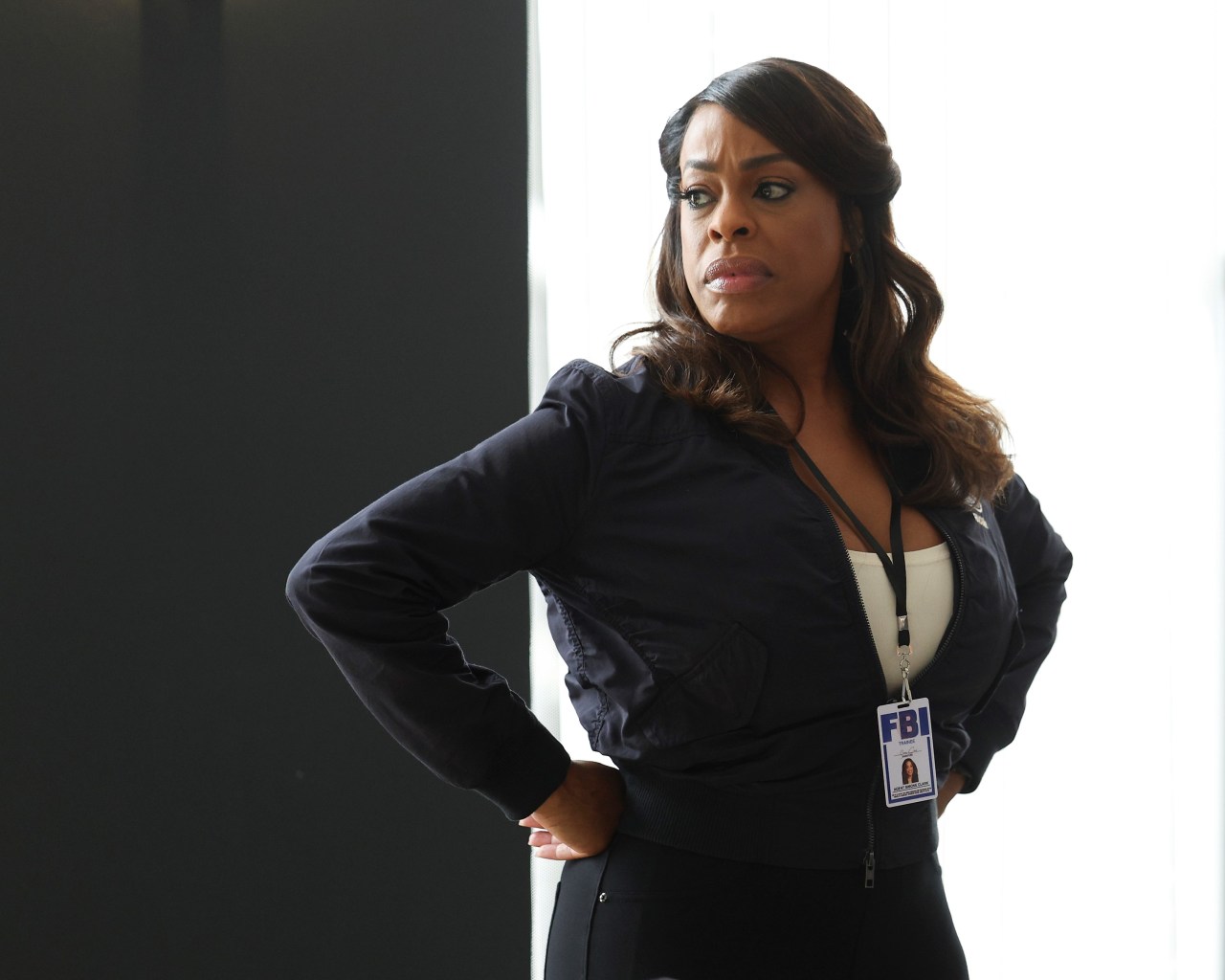 Niecy Nash-Betts has built up a very diverse resume over the past 27 years. The Palmdale native has worked on such radically different programming from being the host of the reality series “Clean House” to the comedy series “Claws.”

Even with hundreds of credits, Nash-Betts has never played a role quite like the new ABC drama “The Rookie: Feds,” which debuts at 10 p.m. on Sept. 27. Her character as Special Agent Simone Clark has been featured on ABC. crime drama “The Rookie”.

The fact that she’s playing a spunky, rule-forgotten, more mature FBI agent is exciting for Nash-Betts. That’s because the show lets her play someone involved in law enforcement who’s closer to reality than anything she’s done.

“I just thought it was delicious because it’s a world I’ve never played on the legitimate side. Real 9-1-1. And ‘Scream Queens’ is more like Keystone Cops,” says Nash- Betts. “It’s more like the real deal. So I was very, very excited to tap into this woman, her story, her journey, and the fact that it was starting a little later in life made it even better.

The series also gives Nash-Betts another opportunity to serve as an executive producer on the series. She held a similar role in “Claws” and “Reno 911!”

Nash-Betts has worked on comedies and dramas with such programs as “Getting On”, “When They See Us”, “Masters of Sex” and “The Soul Man”. She finds it harder to do comedy, but she enjoys doing both.

“It’s a blessing when you get to marry them, which I can do here at ‘Rookie: Feds’, work a little bit of that comedy into the seriousness of a storyline, and I love that,” Nash- says Betts. “I love that I can have that duality in one place. They say people who can make you laugh can make you cry, but the reverse isn’t always true.

“So I feel very lucky to be able to do both.”

She can make sure the two keep performing because Nash-Betts shares the job of executive producer with “The Rookie” star Nathan Fillion, who will also be part of the cast of “The Rookie: Feds.” He describes working with Nash-Betts as being next to a “whirling dervish”.

“I came on the first day for us all to meet and do our weapons training. It was the day I learned that my grandmother had passed away. I entered. I sat down. I was pretty quiet,” Nash-Betts says. “I think it was James. It was someone who looked and said, ‘Are you okay?’ And I immediately started crying like a baby.

“Everyone stood up and put their arms around me like a band circle like they’ve known me their whole life, and I was like, ‘Man, I’ve got the right band here’ .”

The group will deal with investigations and typical police work each week. But there are several other layers to the show as well, including Simone Clark’s strained relationship with her father. When she is assigned to Los Angeles, Simone moves in with her father. The problem is that her father – played by Faison – is trying to expose issues with the police department.

Nash-Betts sees father-daughter storytelling as a way to tell stories rooted in truth.

“And the truth is, in families, you don’t always agree on everything: politics, religion, who you date, who you marry, who you divorce, so many things, how you’re raising your kids,” Nash-Betts says. . “So having a dynamic where people have really opposing views about the police and the justice system but still love each other with all their hearts tells a very complex story, a very relatable story, maybe not necessarily related to the justice system. but in other areas of our lives with people who are in our families, whom we love very, very dearly.

“But our opposing views, everyone will hold their own. So it’s real, and I love that they wrote it like that so that, you know, we have a place to go and places to grow.

Faison sees his character as a mirror of who Nash-Betts is playing because his character was incarcerated by the same people who now employ his stubborn daughter that alone is enough for him to see the drama in the character but he looks can’t wait to see how father and daughter are transformed by each other.